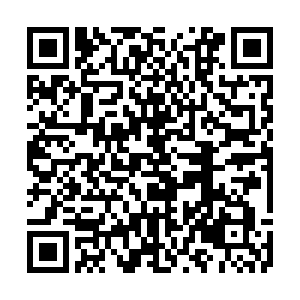 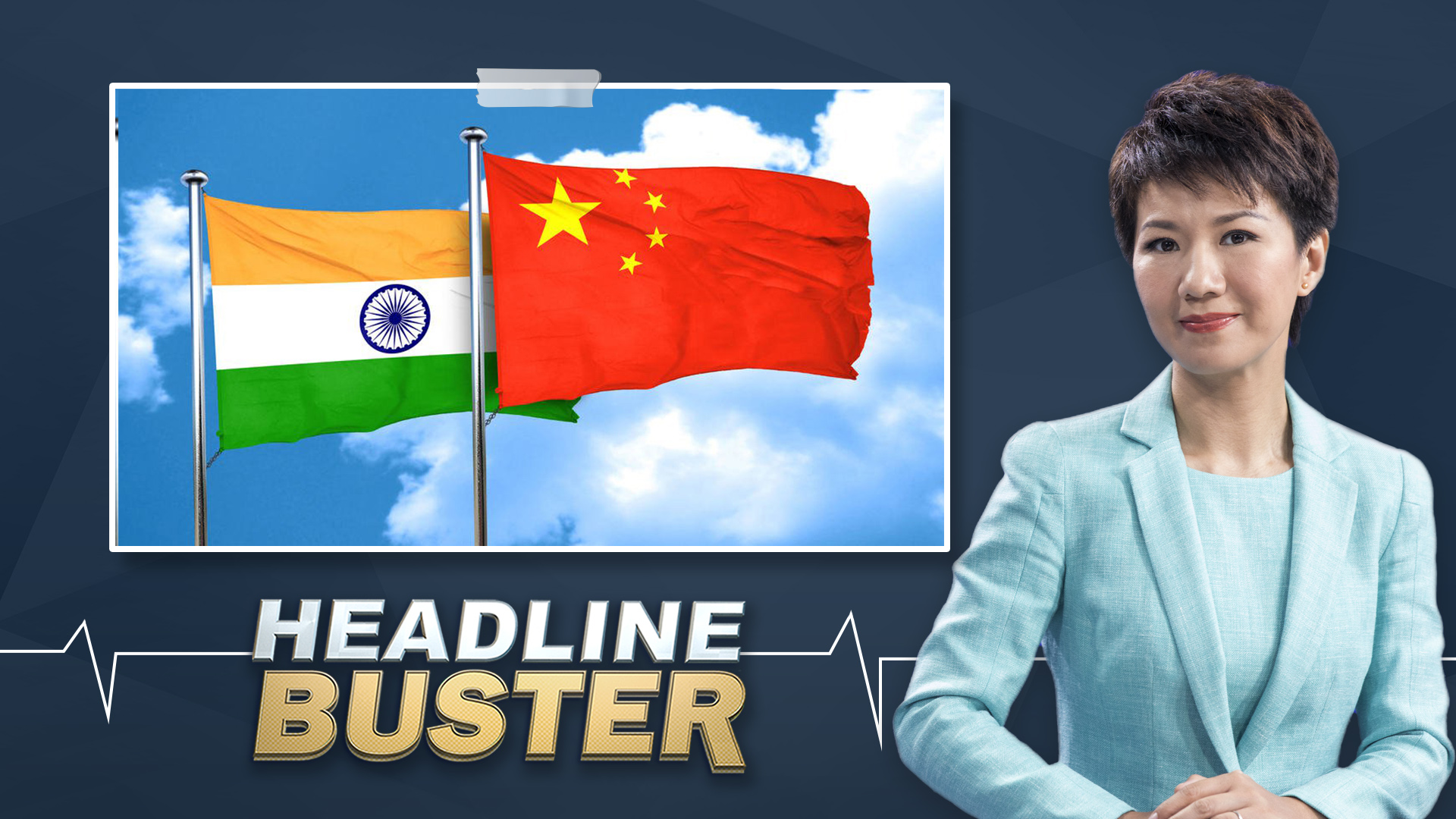 China-India border tensions erupted this month along the Line of Actual Control, an unforgiving patch of land in the Himalayas that divides the two nations. The two countries are no strangers to skirmishes in Galwan Valley, but the clash on June 15 ended in bloodshed for the first time in more than four decades.

Although sentiments have been running high since the clash, both China and India have been taking steps to de-escalate the situation via diplomatic and military channels, with the latest being talks between the two militaries on June 22. But many media reports on the topic seem to be stoking tensions between the neighbors or presenting a lopsided version of the events.

For example, the Guardian on June 21 published an article with the headline: "Xi plays tough, but can China afford to make an enemy of India?" adding "The brutal ambush in the Himalayas is the latest aggressive move from Beijing by a nation battling crises on several fronts."

The first two paragraphs paint a grisly picture of Chinese troops laying in wait, setting a medieval trap for unwitting Indian soldiers. It claims the Chinese soldiers unblocked a dam, letting the water hit Indian soldiers before the Chinese side swept down, brandishing sticks encrusted with nails. It isn't until the end of the second paragraph you see that this colorful rendition just so happens to be from Indian media.

Starting off with the Indian perspective without saying so or acknowledging it upfront is misleading. Besides, most other media would include a line saying something like, "we can't independently verify this version of the story," but the Guardian does no such thing.

As we like to say, great claims require great evidence. But with words such as "likely" and "expected to" paired with no shred of evidence, except comments from analysts, we're just not buying it. A deeper dive into the article doesn't deliver any convincing evidence either, just a list of ways the U.S. and India have been cooperating over the years.

But the more critical issue is that the article appears to be stoking tensions between China and India by throwing the U.S. into the mix. Yes, U.S. President Donald Trump did offer to step in and "mediate" or "arbitrate" what he calls "raging border" dispute between the two countries. But the U.S. President's offer has either been dismissed or ignored by both countries. Thanks, but no thanks. China and India can resolve their own issues via autonomous diplomacy.

The headline is also missing part of the broader China-India relations picture, which is about cooperation. When you say the "South Asian country also is expected to work with Japan, Australia and others to check its neighbor," it gives the impression that's all that India is thinking about. Again, you'd be misled. China and India have been cooperating on many fronts and many factors matter in their relationship.

The article doesn't mention that the two ancient civilizations have relations that date back over 2,000 years, for example. With a combined population of around 2.6 billion, China and India account for over one third of humanity and one fifth of the global GDP. As the world's largest populations and important emerging economies, ties run deep.

It also fails to mention that China is one of India's largest trading partners, with bilateral trade of over 86 billion U.S. dollars, among which Chinese imports stand at 70 billion U.S. dollars. The two countries need each other diplomatically too. Both are members of the BRICS mechanism and Shanghai Cooperation Organization, and leaders from both countries have been stewarding ties by and large masterfully. These angles aren't mentioned in the report.

China and India are both aware that peace and cooperation are essential. But it seems some media are more intent on fanning the flames than focusing on the ties that bind the two ancient civilizations. China and India will get through this, just as they have for over 2,000 years, regardless of what some media want you to believe.