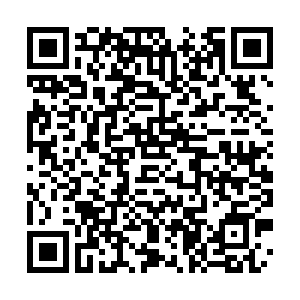 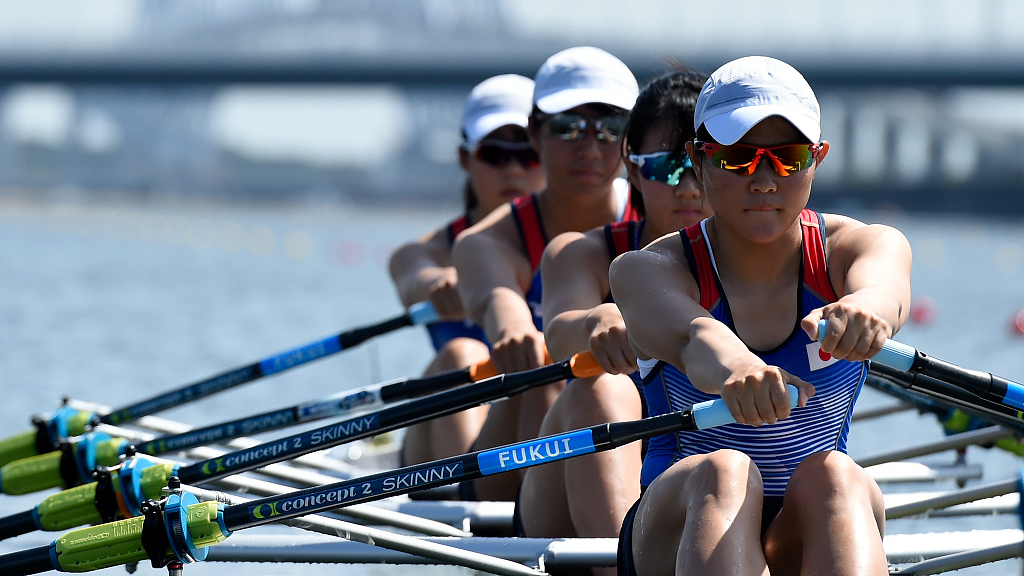 Taking into consideration the postponement of the Tokyo 2020 Olympic and Paralympic Games to 2021 and cancellations of rowing events in 2020, the World Rowing Federation (FISA), the sport's world governing body, recently announced a revised 2021 regatta season.

Due to the influence of the COVID-19 pandemic, world rowing's 2021 season has to be adapted. The revision was based on all related government measures to contain the spread of the coronavirus, and after consultation with FISA's member federations, event organizing committees and continental rowing confederations.

Three world rowing cups will be staged separately in Zagreb, Croatia from April 30 to May 2, Lucerne on May 21-23 and Sabaudia, Italy on June 4-6.