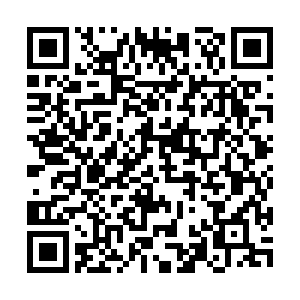 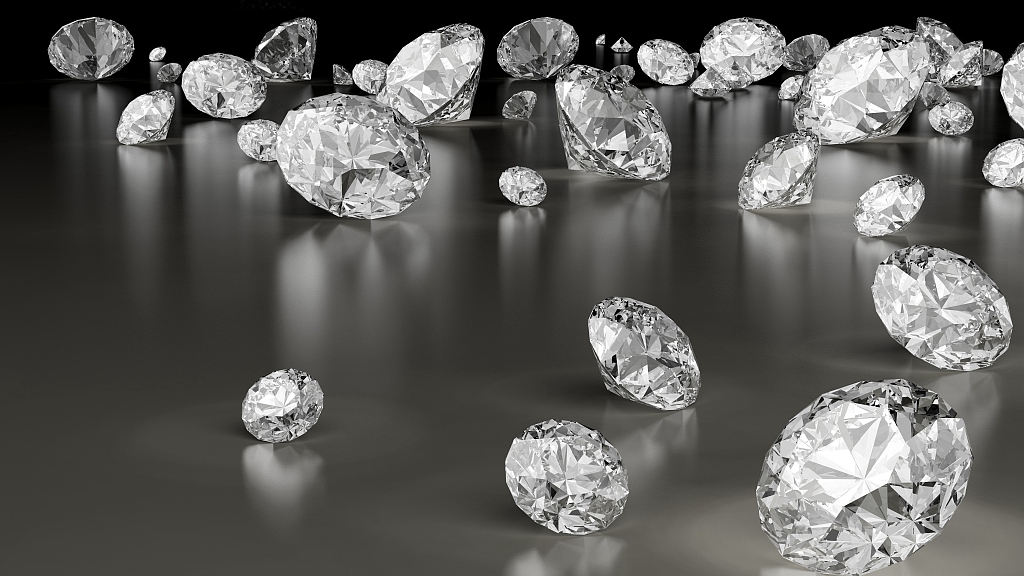 Chinese brides are major contributors to the world's diamond purchases, helping China become the world's second-largest consumer of the precious stones, right after the United States. But with the spread of the COVID-19 pandemic, both diamond mining and sales have been hit hard.

Jewelry Designer Jeanne Ho said the diamonds have always been one of the best-selling items at the workshop, but the pandemic cut sales by 50 percent between February and May. Prices haven't changed all that much, however, because what they sell has come from items already in stock. And in that, they have had little choice.

"The diamond stocks are still largely in the hands of the diamond cutters, but the reserves can still support the businesses of jewelry sellers. We have not seen any changes in the prices we are charged," Ho said. 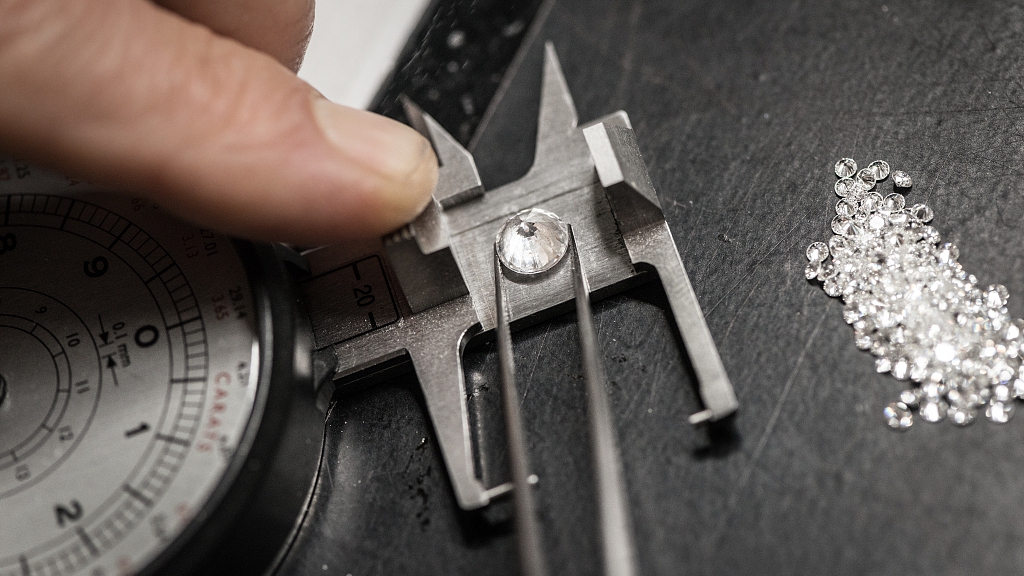 Nearly all of China's diamonds are imported, from major diamond cutting centers in Belgium and India. Data from the Shanghai Diamond Exchange show that imports between January and May dropped by 60 percent from a year ago, and traders expect production to drop substantially this year.

"Cut diamonds cannot get to the end markets. Mining countries like Russia, South Africa and Canada have all reduced production. We predict diamond production in 2020 will drop by more than 15 percent compared with 2019," Liu said.

The production suspension has meant fluctuations in wholesale prices. The Rapaport Diamond Report, the international diamond pricing standard, reported price cuts of five to eight percent in March when the pandemic began to spread internationally, though prices have now returned to normal levels. But with consumption picking up in the China market, retailers like Jeanne Ho are expecting the production cuts to hit diamond prices here before long.

However, Ho remains optimistic regarding the consumption side. While many weddings were canceled due to the virus outbreak, they're being rescheduled now and she is confident that diamonds are still on the "must-have" list for Chinese brides. Sales at her workshop are now back to pre-pandemic levels.