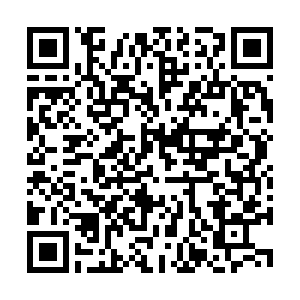 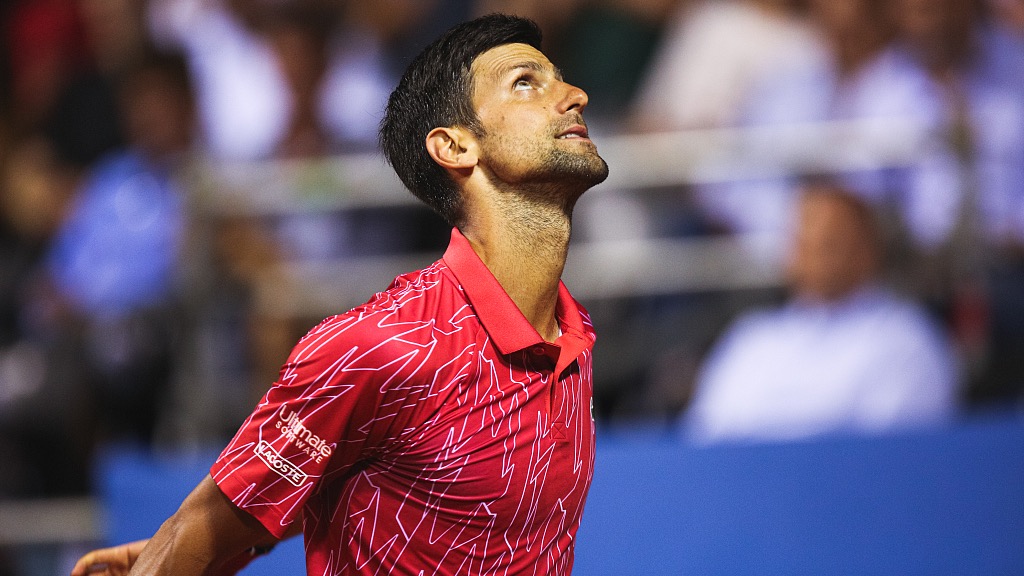 Scenes of unbridled joy unfolded across the Liverpool city centre for the second day in a row on Saturday. Reveling in their first league title in 30 years, thousands of fans hug and kiss, let off flares and wave flags, share crates of beer as well as intimate stories of their much-touted loyalty.

You'd be forgiven for thinking that the ravaging COVID-19 pandemic might be a thing of the past and the world had largely conquered the deadly virus despite the immense number of lives lost to it.

The false sense of security was well founded. Relief was the overriding emotion in the sports world in the last few weeks. After a three-month hiatus, the German Bundesliga, the English Premier League, the Spanish La Liga and the Italian Serie A, four of the most lucrative elite leagues on the global arena, triumphantly returned behind closed doors without any major hitches, to the delight of sports-starved viewers and money-losing stakeholders. 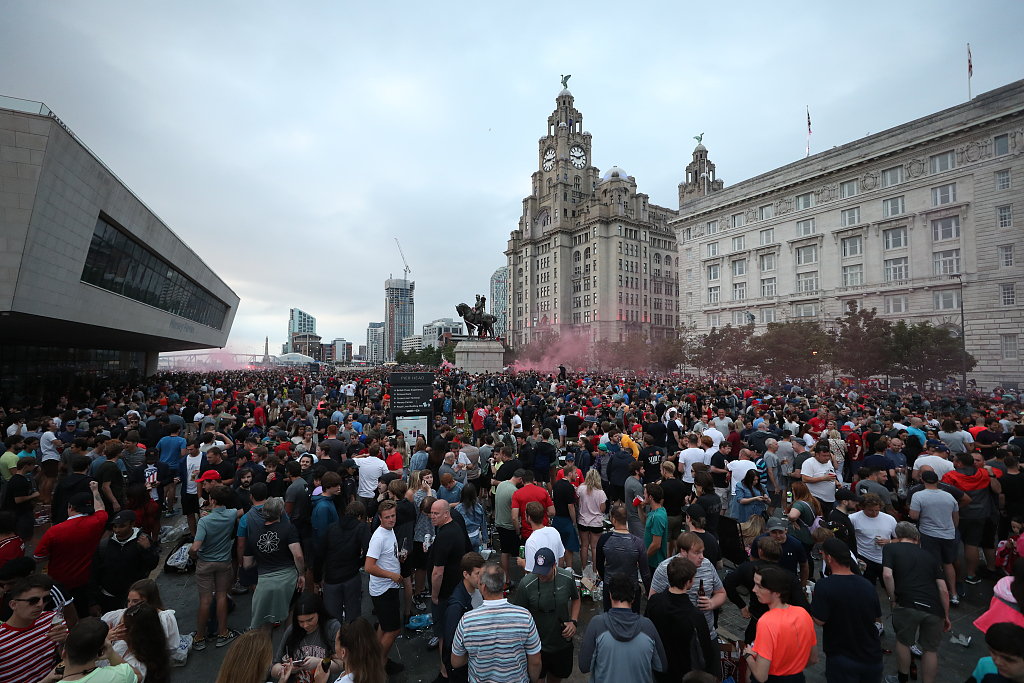 The encouraging signs of football recovery prompted a host of other sporting events to either resume with as much rigor and gusto as possible or contemplate returning to life as usual on a wave of optimism. All of which leads to the Adria Tour, a tennis tournament organized by the men's world number one Novak Djokovic in Croatia and Serbia.

While the other tournaments were staged without spectators and those few in attendance were ordered to obey stringent social distancing rules, the Serbian star's brainchild drew tightly packed crowds in Belgrade and Zadar, where coronavirus fears were blissfully put to one side with players interacting with each other without the slightest trace of constraint.

"From day one of the organization of the Adria Tour, we've been following the rules and the measures that have been regulated by government institutions and health public institutions. We've been through all these processes and the result of it all was amazing," a cheerful Djokovic told reporters last week ahead of the much-published event. 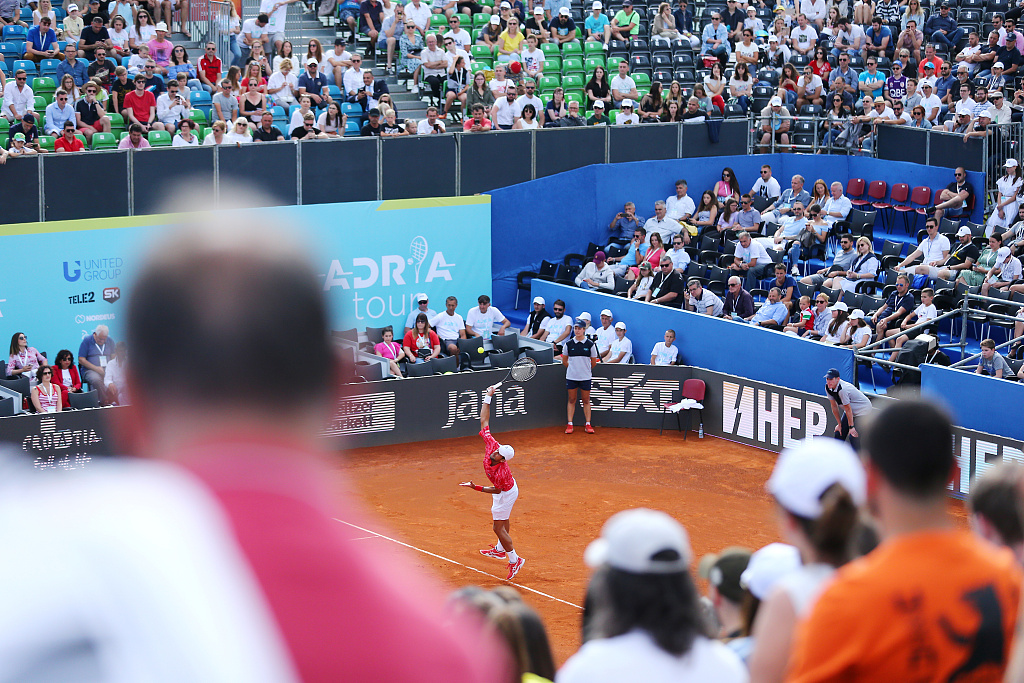 However, things took an ugly turn this week. Bulgarian ace Grigor Dimitrov, Croatia's Borna Coric and Viktor Troicki all tested positive for COVID-19 after playing in the Adria Tour. Then Djokovic himself and his wife Jelena were diagnosed with the virus too. On Friday, Djokovic's coach, the former Wimbledon champion Goran Ivanisevic, became the fifth prominent tennis big-name to fall victim to the pandemic in just a few days.

"Our tournament was meant to unite and share a message of solidarity and compassion throughout the region. Everything we did in the past month, we did with a pure heart and sincere intentions," Djokovic said in a statement after receiving relentless opprobrium from fellow players and the press.

Lamentably, the cold-blooded coronavirus shows no mercy to people with good intentions. Yes, Djokovic did not flout any government laws by hosting a capacity crowd in Serbia or Croatia with both countries having scaled back lockdown measures. But as the daily number of confirmed infections in the U.S. and and in countries around the world again surged to an all-time high on Friday, virus-weary citizens' understandable tendency to lower guard could cause catastrophic consequences. 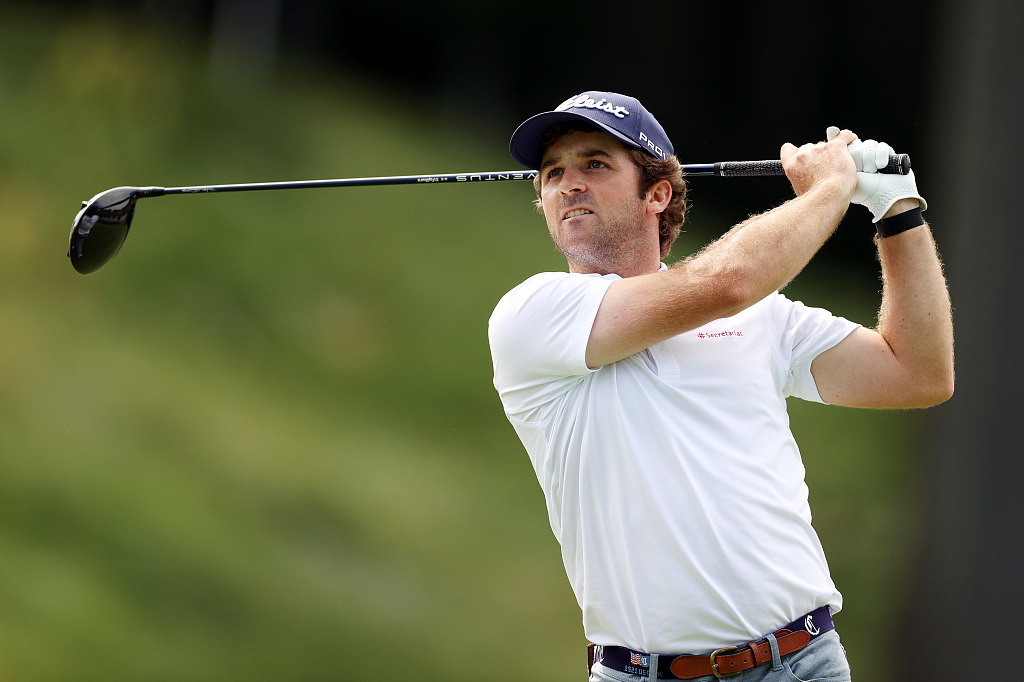 Denny McCarthy is the third golf player to test positive for coronavirus since the PGA Tour resumed on June 11, 2020. /VCG

Denny McCarthy is the third golf player to test positive for coronavirus since the PGA Tour resumed on June 11, 2020. /VCG

Even sticking with physical-distancing measures with fastidious care is no guarantee of safety when dealing with a virus which seizes any chance to creep in. The ongoing Travelers Championship has issued a comprehensive health and safety plan ahead of the tournament to keep every contestant safe. But late on Friday, Denny McCarthy become the third golfer on the PGA Tour to test positive for COVID-19.

"As we look at where we are now, I think we all need to remind ourselves that we're learning to live with this virus – as individuals, as family members and certainly within our businesses," said PGA Tour Commissioner Jay Monahan. "It's pretty clear that this virus isn't going anywhere."

As long as there is no vaccine for the coronavirus, a return to normality will always carry the peril of more uncertainties and even fatalities. So, buckle up. The road ahead will be bumpy and incredibly unpredictable, and the terror of sports being shut down again will inexorably stay with us as we trudged down the dark tunnel.