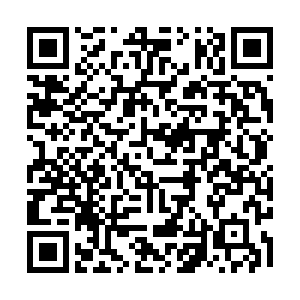 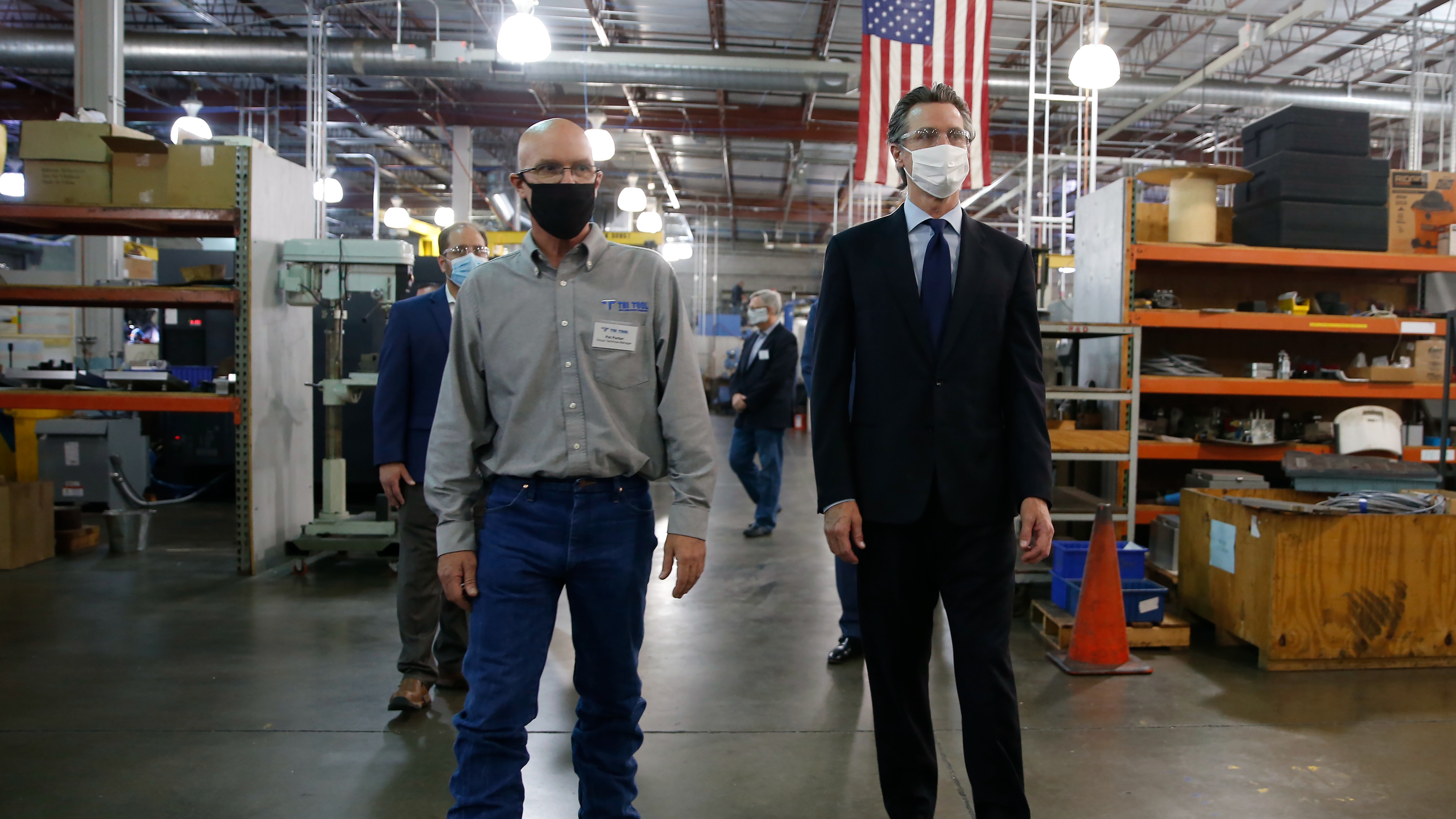 A month or so ago, Donald Trump was tweeting forcefully to "LIBERATE" states in the view of bringing them out of lockdown. Despite that America was battling the worst COVID-19 crisis in the world with even then well over one million cases. Safety, precaution and welfare did not appear to be on the President's agenda. He had one thing on his mind – forcing states to push for the rapid reopening of the country in the view to salvaging its economy and the interests of big businesses. He had persistently undermined and aimed to sideline his most qualified medical expert, Dr. Anthony Fauci in the process.

Not surprisingly, red leaning states were the first to follow, especially the critical swing state of Florida. Yet today, a grim picture has brought to surface the catastrophic consequences of this short-termist, reckless, decision-making. The United States has not only failed to contain the COVID-19, but the situation is in fact worse than it even was back in April. The country's Centre for Disease Control (CDC) reported over 40,000 confirmed cases on Friday, smashing all-time records, with 9000 of those new infections being in Florida.

The President had attempted to dismiss the growing problem over the past week as "increased testing," but the numbers don't lie, the proportion of tests that are positive are growing and the number of new cases are outstripping the resources of states to increase testing numbers. Intensive care units in Texas for one are now already back at full capacity, with the state governor forced to impose lockdown conditions closing down bars, limiting restaurants and requiring people to stay at home. The White House quietly realized their error, and committed a subtle U-turn by restarting daily press briefings led by Mike Pence. 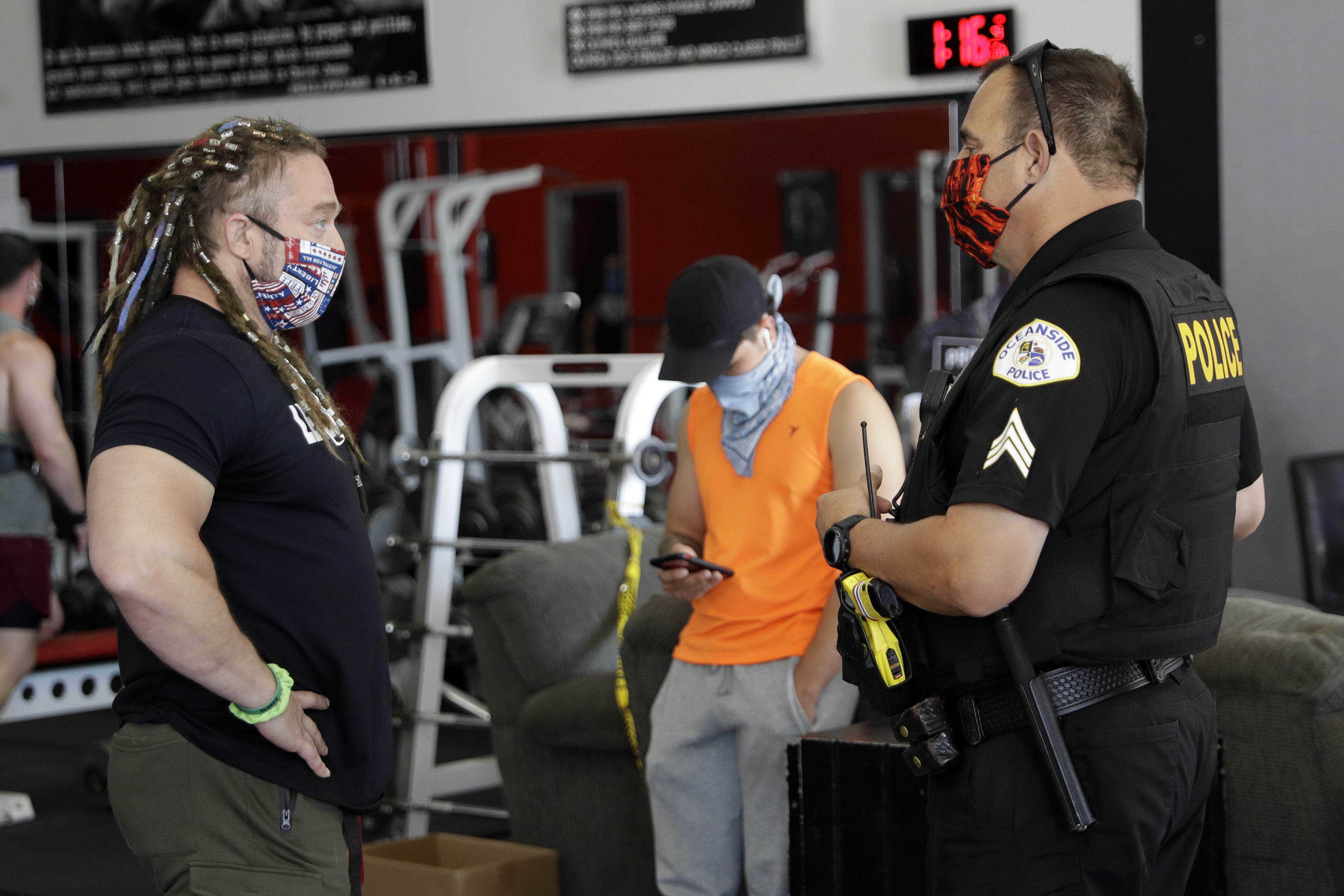 Make no mistake about it: This is a damning failure of American governance. It goes far beyond the White House, politicians have squarely put the interests of the country's corporate elite above people's lives and lured the public into a false sense of confidence that the virus had been dealt with, only to see it come back even stronger and more widespread than before. Now ironically, the very economic recovery Trump was aiming for is now even further out of reach and more pessimistic than it was at the beginning. Without confidence, welfare and without stability, there can be no true recovery.

The United States prides itself on being a country that values equality, but formal equality by the law is limited when the distribution of economic and social power is in practice, deeply unequal. It might be accurately described as a "bourgeoisie democracy" – that is a state which whilst democratic on paper is nevertheless skewered by the predominant interests of the wealthy who in effect run it to their own interests, which negates the poorest in society, whom whilst having formal rights, lack the social and political capital to feasibly influence or change the system in their own interests.

Whilst the personal incompetence of the White House is a significant factor, it is these economic considerations which have in effect botched America's response to the COVID-19 by creating pressures which placed the considerations of the wealthiest, above the needs of society as a whole. The prevailing ideas that the market, individualism and classical liberty are king have simply failed to reconcile themselves with the greater good of a broader and more comprehensive social lockdown. There was no sacrifice, there was no discipline. The emphasis from the very beginning was not about eradicating the virus, but the question of when the country could be reopened as fast as possible in the consideration of business.

And it shows, just like his delay in responding to the virus, Trump again pushed the country out of lockdown and then again became indifferent to the immediate resurgence of the situation. He talked about jobs, he blamed China, and he put Larry Kudlow on TV boasting about a "V-shaped recovery" and focused on markets. However, the actions of the President and the states whom chose to follow suit with this, all made a crucial mistake, that being your economy and business climate cannot rebound in an environment whereby there is no confidence or stability. They missed the wood for the trees in failing to recognize that the greatest solution for the American economy was in fact to eradicate the virus first, then to play it down and pretend it doesn't exist.

As a result of this gross miscalculation and faulty priorities, the situation is now even worse than it ever was. No country in the world has ended up in this position. This is not a "second wave" but a resurgence of the first one. The interests of profit were put before people, and as a result the U.S. is now back to square one and as a sad irony, in facing a full-blown outbreak of the COVID-19 all over again, across a much broader geographic area, the economic outlook will now be even worse.