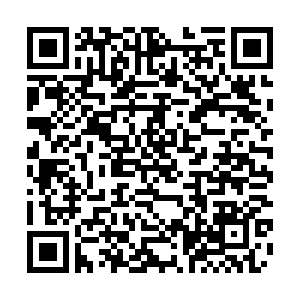 The Beijing Health Commission said on Saturday that 17 new locally transmitted COVID-19 cases were recorded on Friday, raising total infections to 297 since June 11, when the first case from Beijing's Xinfadi market cluster was detected.

The 17 cases were reported in two districts in Beijing: 15 in Fengtai, two in Daxing.

Beijing's 17 new cases were among the 21 registered cases on the Chinese mainland on Saturday, while other four cases reported in Guangdong, Shanghai and Gansu were all from overseas. 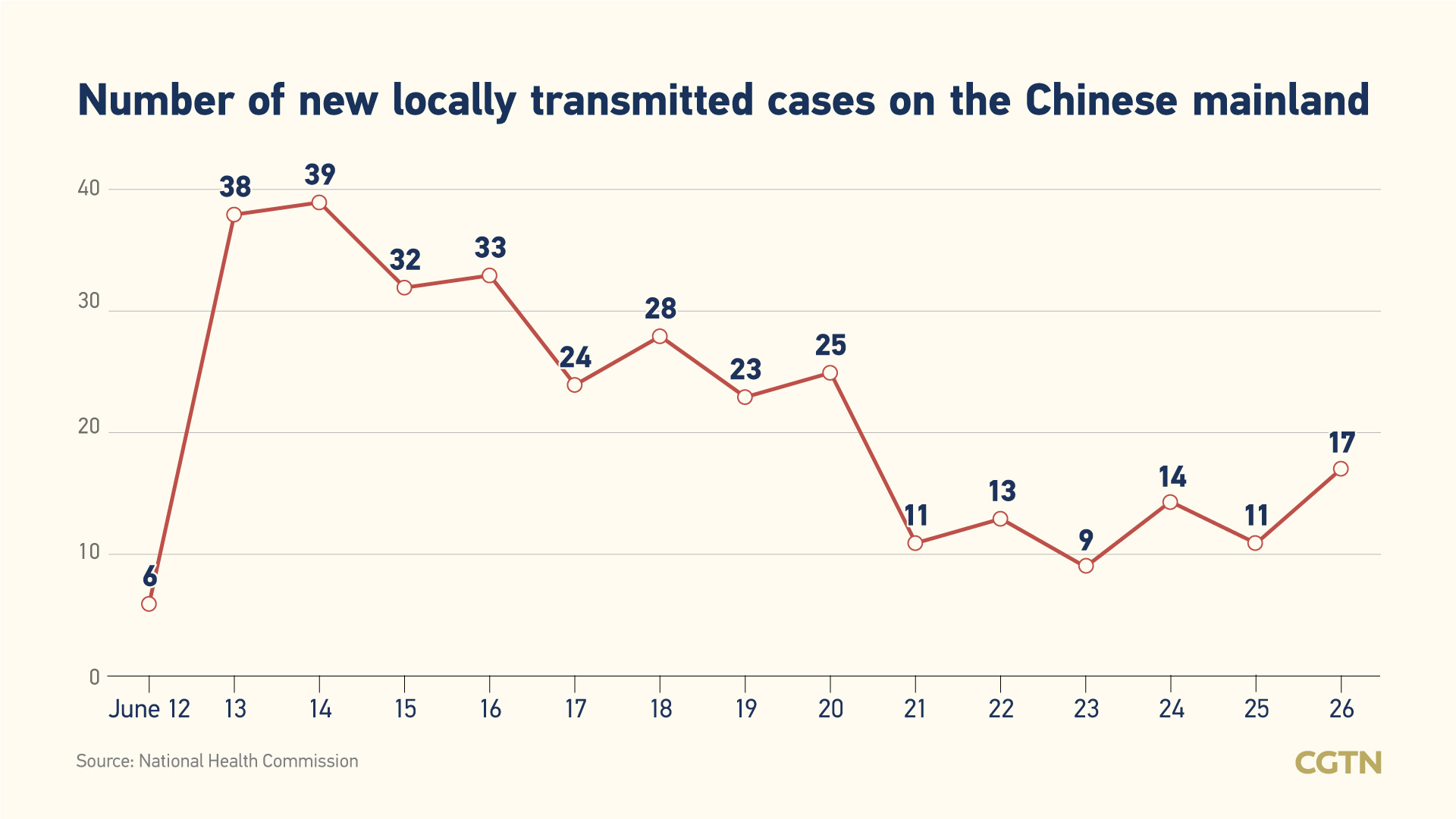 China CDC: Virus strain from Beijing cluster different from the one in Wuhan

The ongoing coronavirus cluster in Beijing was not caused by animals, the Chinese Center for Disease Control and Prevention (CDC) said in a report published on Friday.

"It is presumed to be mainly direct contact between people and/or indirect contact through the surface of contaminated objects," the CDC report said.

It also claimed the local outbreak was not caused by the same virus strains from Wuhan City, the once epicenter of the coronavirus epidemic in China, nor the one spread in Beijing's domestic cases before April.