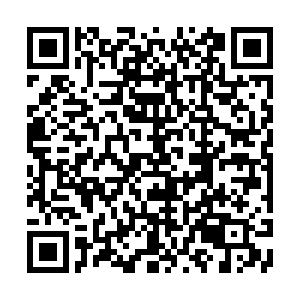 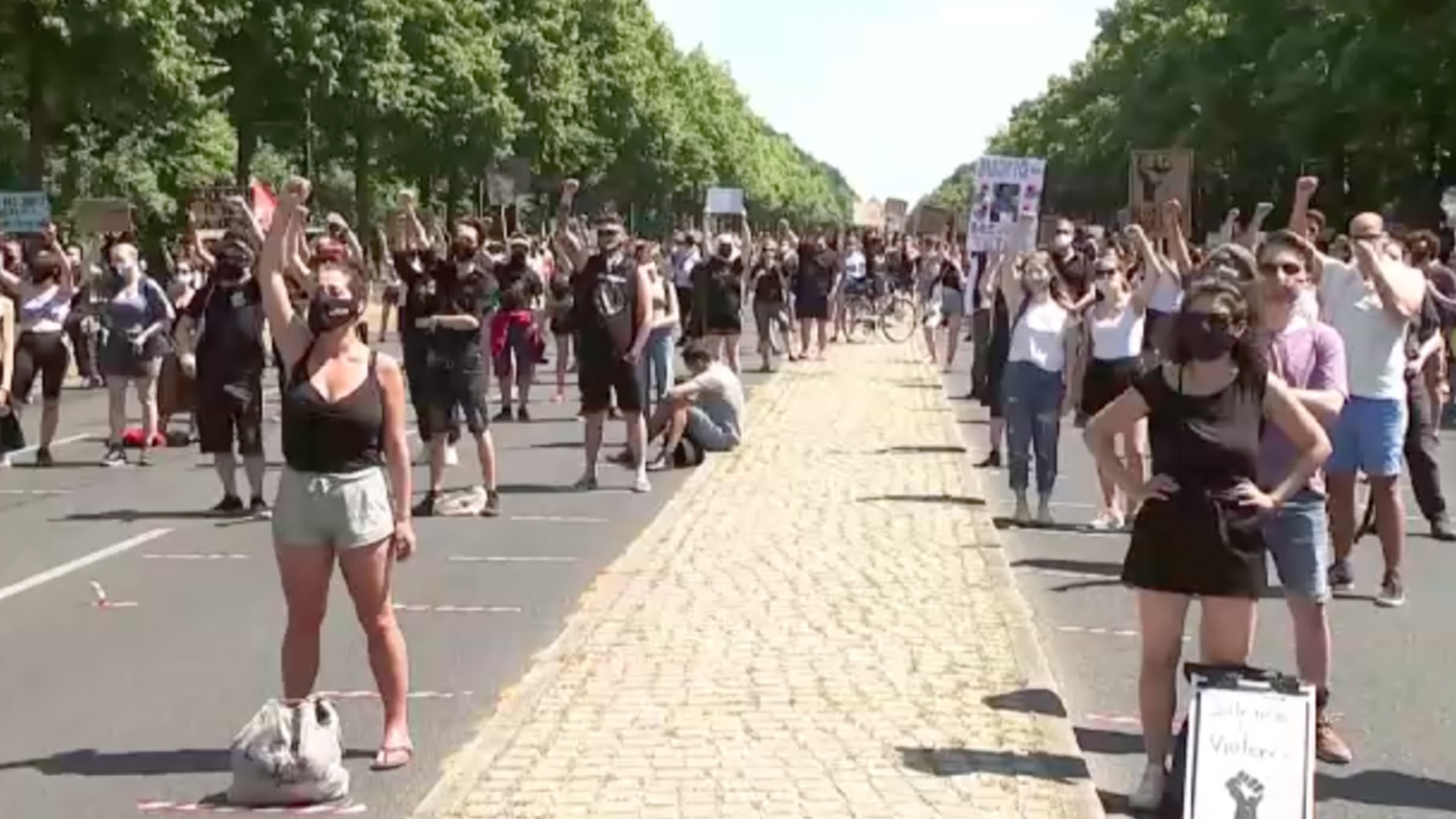 Several hundred Black Lives Matter demonstrators gathered in Berlin demanding racial justice and an end to racial discrimination on June 27. The protest followed weeks of demonstrations around the world against police brutality in the wake of the killing of George Floyd in Minneapolis. Floyd's death sparked a wave of worldwide protests, with riots and looting also occurring in some areas.