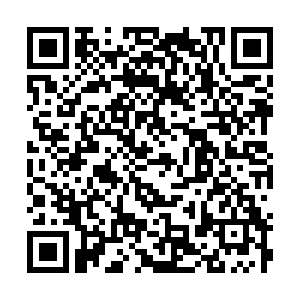 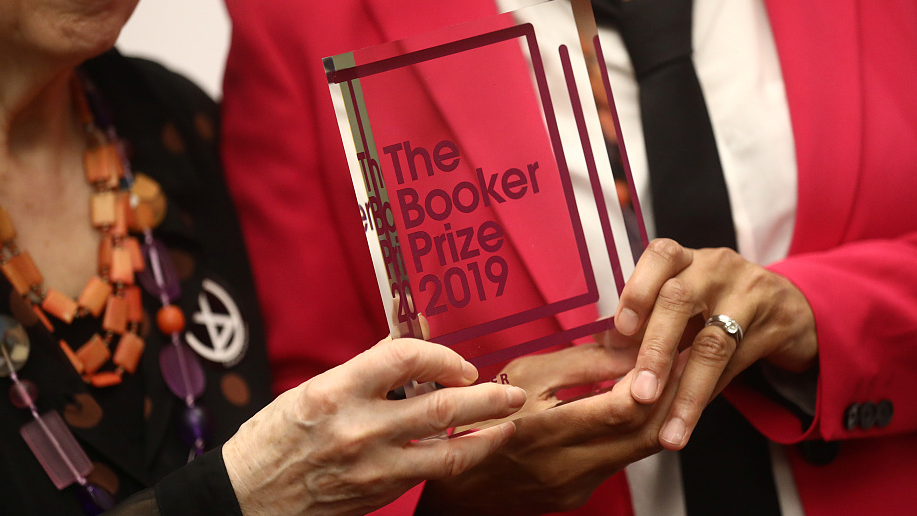 Emma Nicholson was removed from her honorary title as vice-president of the Booker Prize Foundation after a wave of criticism opposing her "homophobia," according to the Guardian.

Nicholson is the widow of Sir Michael Caine, who was the former chairman of Booker and helped establish the British literary prize Booker Prize.

Nicholson was criticized earlier this month by writers led by Damian Barr over her vote against the same-sex marriage bill in 2013. The criticizers called for her removal from the position, for fear that the influential figure's views may bring negative impact on the prize.

The Foundation on Tuesday pointed out that Nicholson's views on transgender issues are her own personal views and stressed that, "She has no role in the governance or operations of the Foundation. She is not involved in selecting the judges nor in choosing the books that are long-listed, shortlisted and win.”

A day later on Wednesday, the Foundation decided that the honorary titles used by the Foundation cease to exist with immediate effect, and emphasized that it deplores racism, homophobia and transphobia and does not discriminate on any grounds.