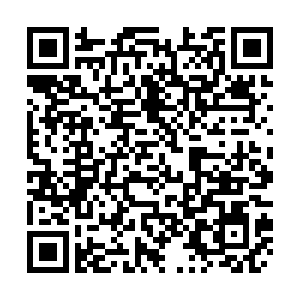 More than 2,300 applications for those same top five tech roles were approved from January to March 2020, ahead of the COVID-19 shutdowns that led to border closures and a sharp drop in immigration. The program boasts a two-week processing time.

Immigration lawyers told Reuters they were broadly in favor of the program, which some described as transparent and consistent, and an example of how Canada has been able to take advantage of Trump's immigration stance since he entered the White House in 2017.

"There are employers who have non-U.S. employees in the U.S. who are definitely looking seriously at Canada," said Kyle Hyndman, a partner with McCrea Immigration Law in Vancouver, who was contacted this week by a "major" company about bringing employees to Canada. 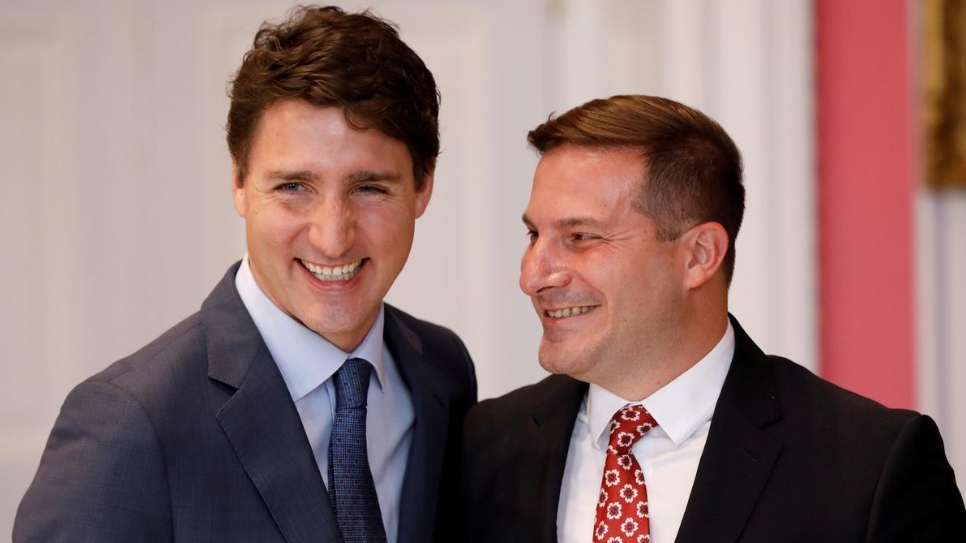 Marco Mendicino poses with Canada's Prime Minister Justin Trudeau after being sworn-in as Minister of Immigration, Refugees and Citizenship during the presentation of Trudeau's new cabinet, at Rideau Hall in Ottawa, Ontario, Canada November 20, 2019. /Reuters

Marco Mendicino poses with Canada's Prime Minister Justin Trudeau after being sworn-in as Minister of Immigration, Refugees and Citizenship during the presentation of Trudeau's new cabinet, at Rideau Hall in Ottawa, Ontario, Canada November 20, 2019. /Reuters

On Monday, Trump issued a presidential proclamation that temporarily blocks foreign workers from entering the United States on certain visas, which a Trump administration official said would create 525,000 jobs for U.S. workers.

"The fact that people started contacting me pretty much the next day is perhaps a suggestion that there are going to be more people interested," Hyndman said.

U.S. technology companies including Amazon.com Inc, Alphabet Inc, Facebook Inc and Netflix Inc have in recent years expanded their Canadian operations, although most companies declined to comment on their GSS usage or how Trump's recent announcement will impact their hiring plans.

The program "has made it possible to hire top talent beyond our borders," said Sandeep Anand, senior lead on the global mobility team at Shopify, adding that it has helped relocate employees to Canada.

The majority of approved applicants to the fast-track visa program were computer programmers and interactive media developers, followed by information systems analysts and consultants, the IRCC data shows.

The GSS data only covers the period up to March of this year, just before broader immigration in Canada fell off a cliff due to border closures to stop the spread of the novel coronavirus. Lawyers, however, don't expect it to last.

Betsy Kane, one of the founding partners of Capelle Kane Immigration Lawyers in Ottawa, said the program is going to see a surge of applications.

"Whenever one door shuts, the other door is sought."