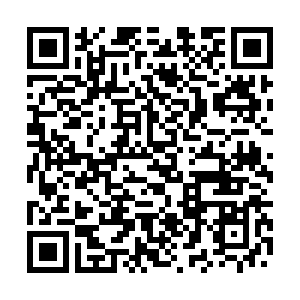 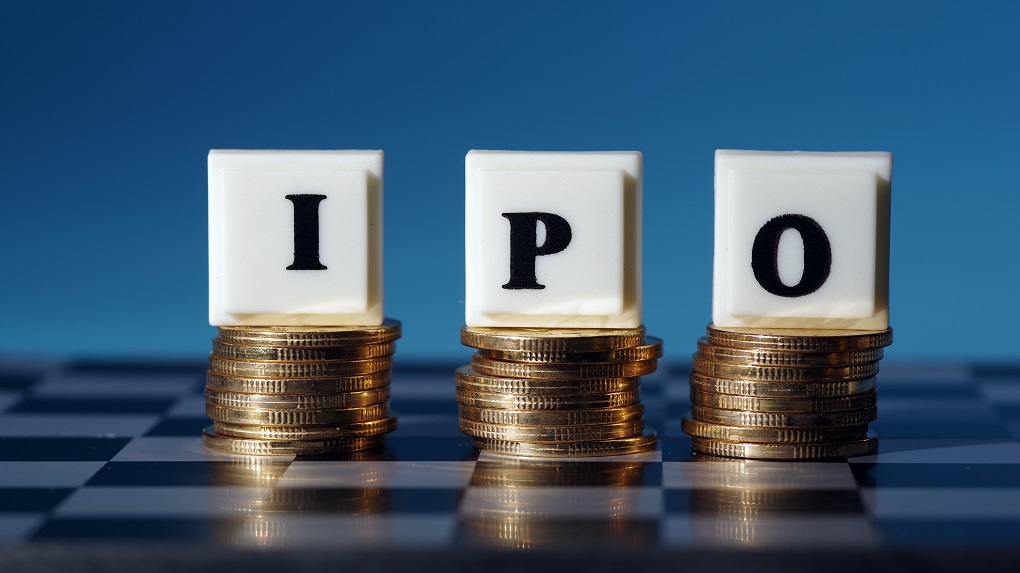 Shanghai Stock Exchange's sci-tech innovation board, commonly known as the STAR market, has continued to drive the momentum of initial public offerings (IPOs) on the A-share market, according to the consulting firm Ernst & Young.

In the first half of 2020, IPOs on the STAR market ranked first and second by deals and proceeds, respectively, among different boards on the A-share market, according to a report.

Four out of the top 10 IPOs on the A-share market were from the sci-tech and innovation board, raising a total of 13.8 billion yuan, which accounted for 23 percent of total funds.

The STAR market was launched in June 2019 in a bid to support companies in the high-tech and emerging sectors. It aims to ease listing criteria but adopts higher requirements for information disclosure.