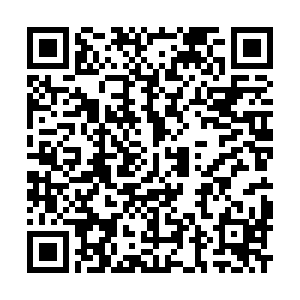 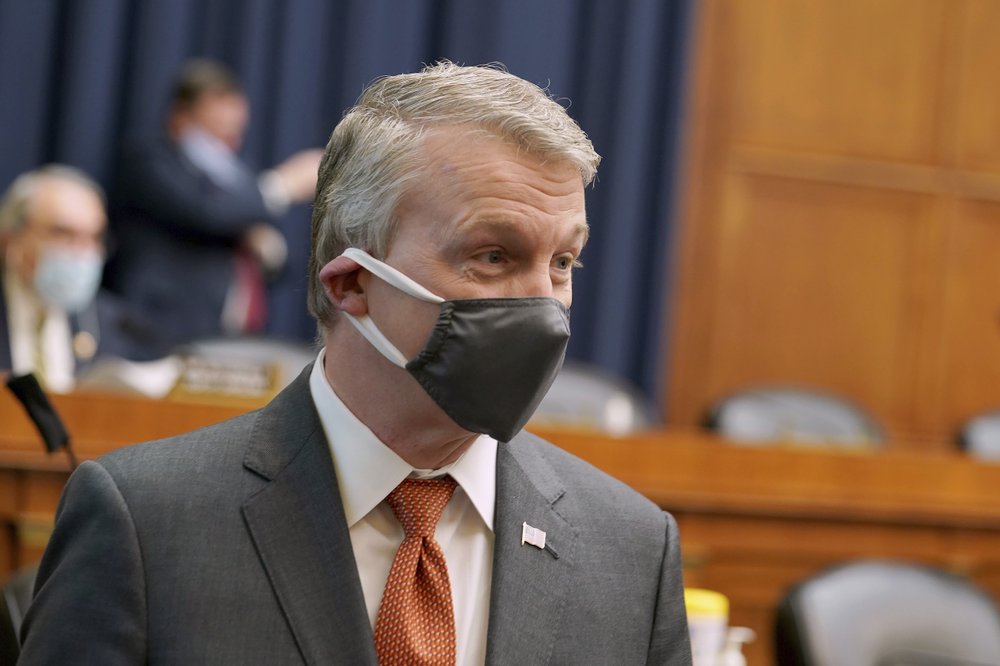 A U.S. government whistleblower ousted from a leading role in battling COVID-19 alleged Thursday that the Trump administration has intensified its campaign to punish him for revealing shortcomings in the U.S. response.

Dr. Rick Bright, former director of the Biomedical Advanced Research and Development Authority (BARDA), said in an amended complaint filed with a federal watchdog agency that he has been relegated to a lesser role in his new assignment at the National Institutes of Health (NIH), unable to lend his full expertise to the battle against COVID-19.

The complaint also said Health and Human Services (HHS) Secretary Alex Azar is leading a "coordinated effort" to undermine Bright in his new role, and it formally requests that Azar remove himself from dealing with the case.

Walter M. Shaub Jr., a former director of the U.S. Office of Government Ethics said Trump's quest for revenge could mean the end of whistleblowing system.

"If they carry out this threat of state-sponsored retaliation, whistleblowing as we know it may be over. That would be a disastrous blow to government integrity."

Relegated to a lesser role

Bright, a flu and infectious disease expert with 10 years at the biomedical agency, was supposed to be working to accelerate the development and deployment of new coronavirus testing platforms. But he is now alleging that he has been blocked, saying in his updated complaint that he "is excluded from HHS's work on vaccines, including the vaccine programs that he initiated in response to the current COVID-19 pandemic response. He is cut off from all vaccine work, cut off from all therapeutic work, and has a very limited role in the diagnostic work."

As BARDA director, Bright supervised a staff of more than 250 people. In his current role, Bright has a part-time contracted employee to assist with scheduling and is working to borrow staff detailed to other parts of HHS and other federal agencies to assist with his program.

The complaint said former colleagues of Bright's at his old agency are now avoiding him. A former colleague of him told Bright that the agency's new acting director, Dr. Gary Disbrow, had warned him "to be 'very careful."

Disbrow explained to the colleague that Azar "was very angry with Dr. Bright and was 'on the war path.'" Azar also told HHS employees to refrain from doing anything that would help Bright be successful in his new role. 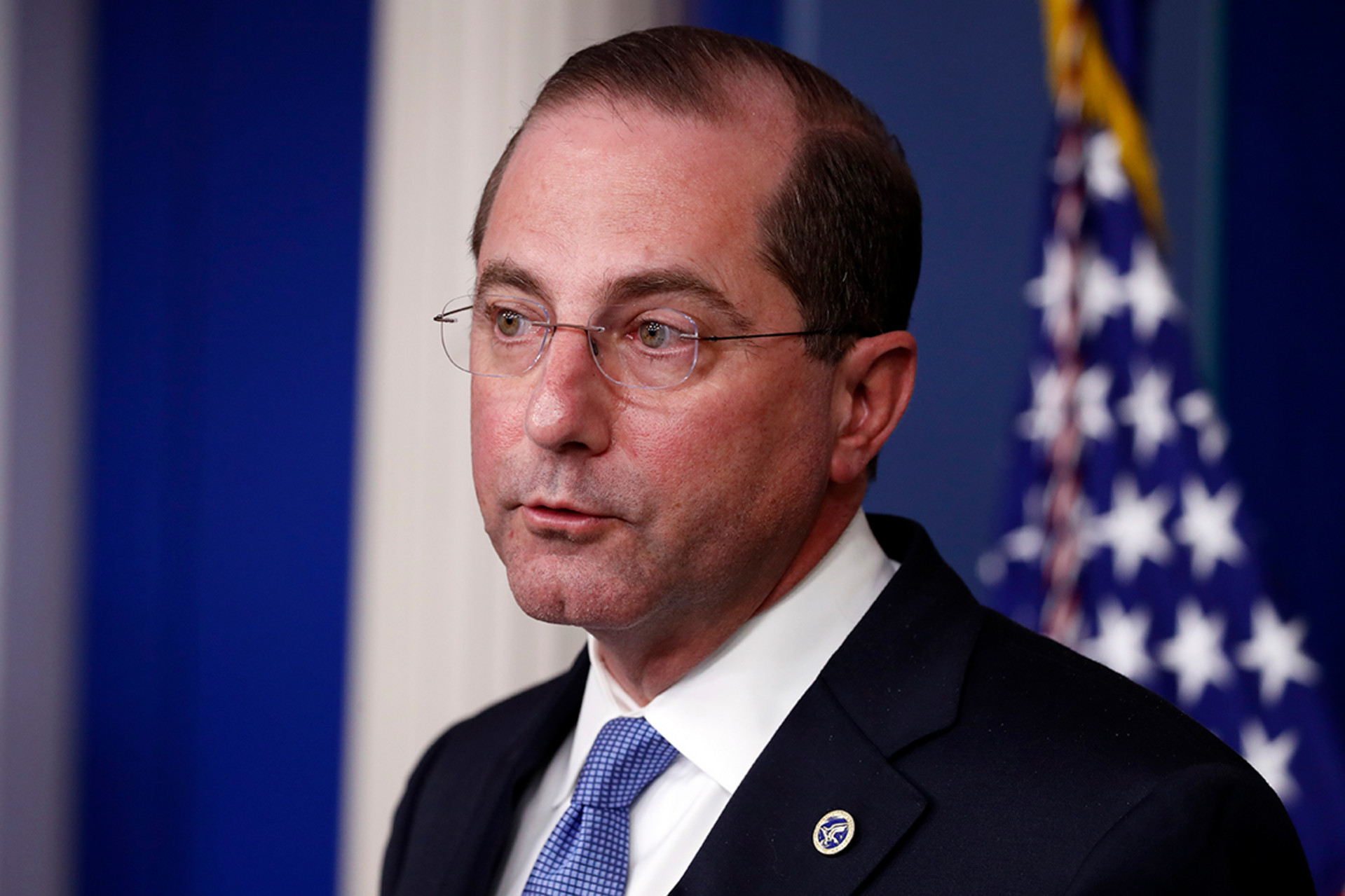 Bright's initial complaint alleged his early warnings about the virus were met with indifference at the Department of Health and Human Services, and that his efforts to push back on the use of hydroxychloroquine to treat the virus contributed to his removal.

President Donald Trump has dismissed him as "a disgruntled guy."

The Office of Special Counsel, an agency that investigates complaints from government whistleblowers, previously found "reasonable grounds" that the administration retaliated against Bright by removing him from his post after he tried to warn the White House and the HHS early this year.

Bright believes the last straw for his bosses appeared to come when he resisted efforts to flood the New York area with hydroxychloroquine, a malaria drug once touted by Trump as a "game changer" for COVID-19. Bright said in his early complaint that he argued successfully for limiting approved use of the drug to certain settings, such as hospitals treating COVID-19 patients.

The Food and Drug Administration recently revoked its emergency use approval for the drug, citing its known heart risks and unproven benefits against the novel coronavirus.