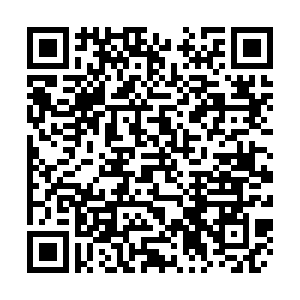 Texas and Florida, which together are home to 50 million people, ordered bars to stop serving alcohol on site, along with other measures following huge jumps in virus cases.

The actions by Texas and Florida will weigh on economic activity in the states, and also raised fears that business reopening will be paused elsewhere, jeopardizing the US economy's already wobbly state.

But there were other significant factors in Friday's rout, which pushed all three major indices into the red for the week.

Large banks including Bank of America and Goldman Sachs fell more than six percent after the Federal Reserve late Thursday ordered the industry to suspend buybacks and limit dividend payments amid uncertainty over the coronavirus.

Facebook dove 8.3 percent as it faced a widening boycott from major advertisers due to criticism it has not done enough to crack down on hate speech and incitements to violence.

Dow member Nike dropped 7.6 percent as it reported a surprise 790 million U.S. dollar loss amid a steep drop in revenues as the pandemic forced stores closed.

But Gap surged 18.8 percent after it announced a new venture with Kanye West that will sell his Yeezy brand in the chain's stores.