EU holds off decision on borders, Americans set to be excluded
CGTN 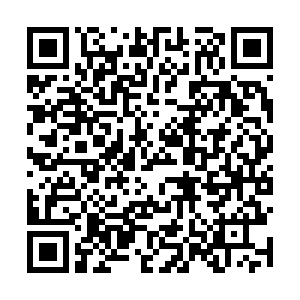 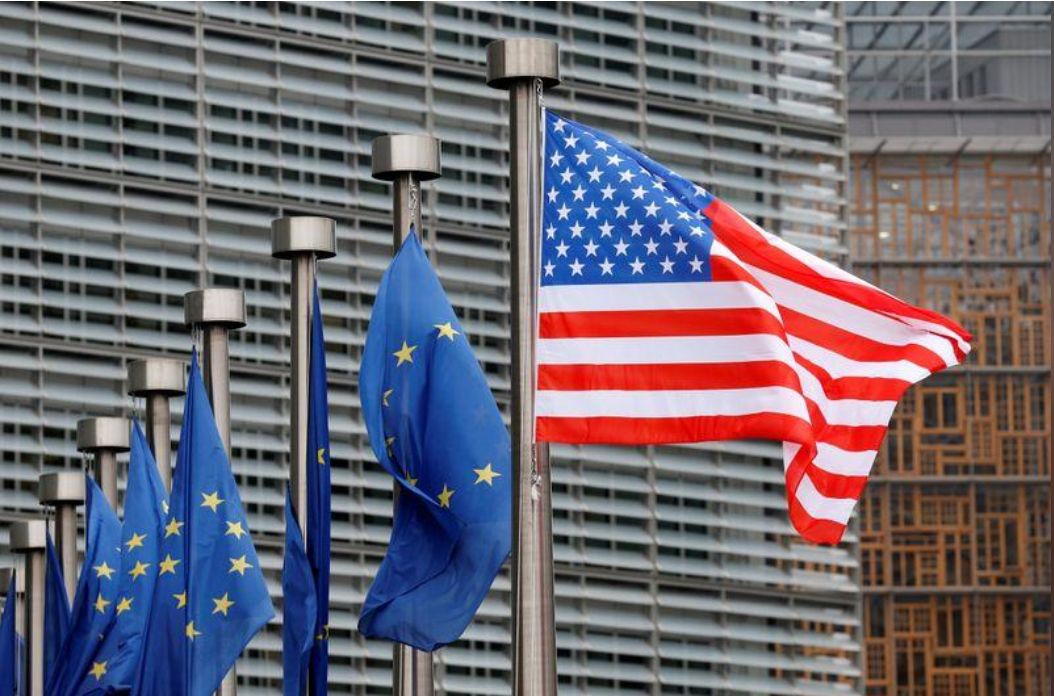 European Union countries failed to settle on Friday on a final "safe list" of countries whose residents could travel to the bloc from July, with the United States, Brazil and Russia set to be excluded.

Ambassadors from the 27 EU members convened from Friday afternoon to establish criteria for granting quarantine-free access from next Wednesday.

A redrawn text of 10-20 countries was put to them, but many said they needed to consult first with their governments, diplomats said. The list did not include the United States, Brazil or Russia, one diplomat said. The countries are expected to give informal replies by Saturday evening.

The European Commission had advised that the bloc first lift internal border controls and then gradually open up to outsiders. However, the first step has not gone according to plan.

Greece is mandating COVID-19 tests for arrivals from a range of EU countries, including France, Italy, the Netherlands and Spain, with self-isolation until results are known. The Czech Republic has said it will not allow in tourists from Portugal, Sweden and part of Poland.

There is broad agreement that the bloc should only open up to those with a similar or better epidemiological situation, but there are questions about how to assess a country's handling of the epidemic and the reliability of data.

A number of countries, such as Tanzania, Turkmenistan and Laos have no reported cases in the past two weeks, according to EU agency, the European Center for Disease Prevention and Control (ECDC).

Based on ECDC data for the two weeks to Thursday, a range of countries are clearly in a worse situation than the European Union. They include the United States, Mexico, Brazil and much of Latin America, Russia, South Africa and Saudi Arabia.

The Commission has suggested the western Balkans countries – Albania, Bosnia and Herzegovina, Kosovo, Montenegro, North Macedonia and Serbia – should be admitted.

However, according to the ECDC data, the number of cases in Bosnia and North Macedonia could be too high.