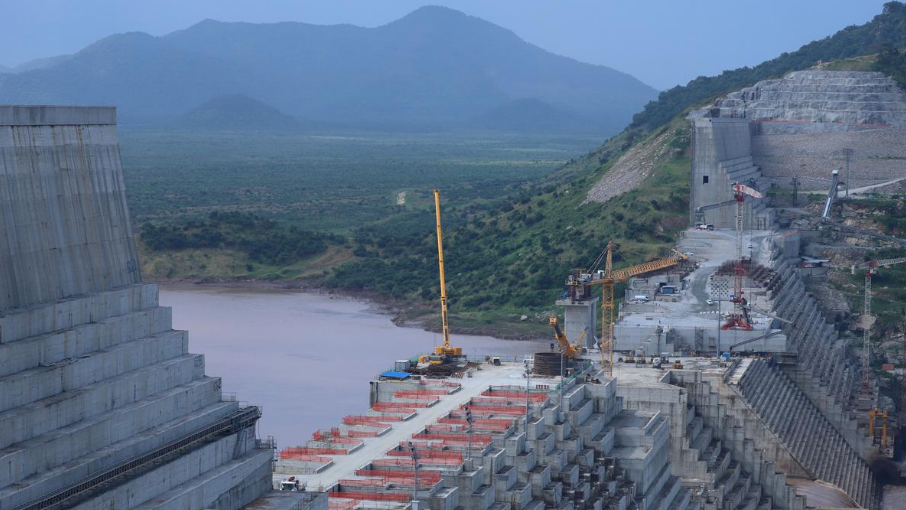 Egypt, Ethiopia and Sudan agreed late on Friday that they would form a committee of legal and technical experts from the three nations and come to an agreement to fill the giant Blue Nile dam in two to three weeks, following mediation by the African Union to broker a deal to end the decade-long dispute over water supplies.

Tortuous negotiations over the years have left the two nations and their neighbor Sudan short of an agreement to regulate how Ethiopia will operate the dam and fill its reservoir while protecting Egypt's scarce water supplies from the Nile river.

Ethiopia's water minister, Seleshi Bekele, said that consensus had been reached to finalize a deal within two to three weeks, a day after leaders from the three countries and South African President Cyril Ramaphosa, who chairs the African Union, held an online summit.

The Grand Ethiopian Renaissance Dam (GERD) is being built about 15 km (nine miles) from the border with Sudan on the Blue Nile, the source of most of the Nile's waters.

Ethiopia says the four billion U.S. dollars hydropower project, which will have an installed capacity of 6,450 megawatts, is essential to its economic development.

The Nile is a lifeline supplying both water and electricity to 10 countries it traverses.

The deal to delay the filling, brokered by the African Union, ends months of stalled negotiations and signals the intention to solve the issue without foreign intervention. 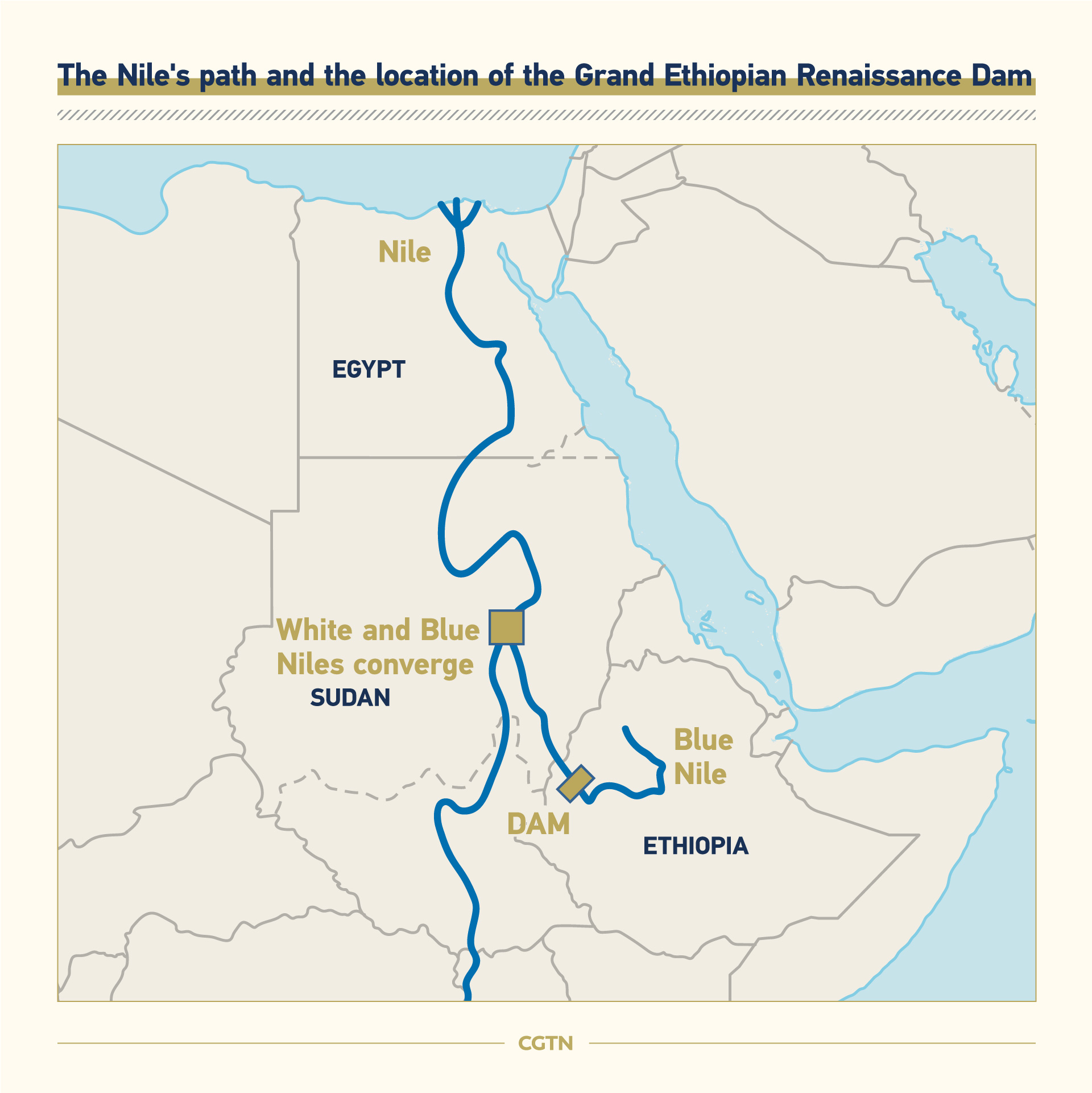 The border between Sudan and Ethiopia has seen serious clashes and unprecedented escalations over the past month, which sparked questions about its impact on the GERD negotiation track.

On June 20, Egypt submitted a request to the UN Security Council (UNSC) over the GERD, calling on the UN body to intervene "to emphasize the importance for Egypt, Ethiopia, and Sudan to continue negotiations with goodwill."

Since June 9, the three countries have been holding regular video meetings to discuss issues related to the GERD's filling and operation in the presence of three observers from the United States, the EU Commission, and South Africa.

Over the past few years, tripartite talks on the rules of filling and operating the Ethiopian grand hydropower dam, including those hosted by Washington, have been fruitless.

Ethiopia recently said it would soon start filling the reservoir, despite Egypt's repeatedly warnings against any unilateral action without a tripartite agreement.

Ethiopia's statement said the African Union, and not the UN Security Council, will assist the countries in the negotiations and provide technical support.

Ethiopia started building the GERD in 2011, while Egypt, a downstream Nile Basin country that relies on the river for its freshwater, is concerned that the dam might affect its 55.5-billion-cubic-meter annual share of the water resources of the river.

Egypt had appealed to the Council in a last-ditch diplomatic move aimed at stopping Ethiopia from filling the dam. The Council was expected to hold a public meeting on Monday to discuss the issue.