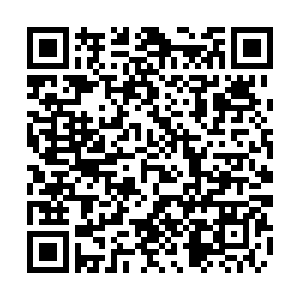 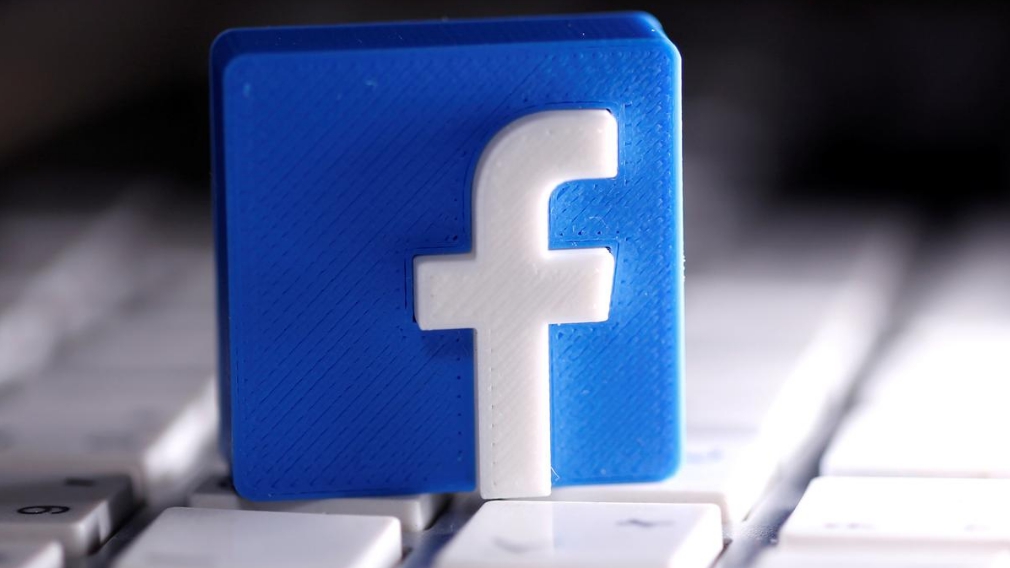 A 3D-printed Facebook logo is seen placed on a keyboard in this illustration taken March 25, 2020. /Reuters

A 3D-printed Facebook logo is seen placed on a keyboard in this illustration taken March 25, 2020. /Reuters

A handful of U.S. companies have pulled advertising from Facebook Inc in support of a campaign that called out the social media giant for not doing enough to stop hate speech on its platforms.

Facebook Inc said on Friday it will start labeling newsworthy content that violates the social media company's policies, and label all posts and ads about voting with links to authoritative information, including those from politicians.

Facebook has drawn heat from employees and lawmakers in recent weeks over its inaction on inflammatory posts by the president.

"There are no exceptions for politicians in any of the policies I'm announcing here today," Chief Executive Mark Zuckerberg said in a Facebook post.

Zuckerberg also said Facebook would ban ads that claim people from groups based on race, religion, sexual orientation or immigration status are a threat to physical safety or health.

The policy changes come during a growing ad boycott campaign, called "Stop Hate for Profit," that was started by several U.S. civil rights groups after the death of George Floyd, to pressure the company to act on hate speech and misinformation.

Zuckerberg's address fell short, said Rashad Robinson, president of civil rights group Color Of Change, which is one of the groups behind the boycott campaign.

"What we've seen in today's address from Mark Zuckerberg is a failure to wrestle with the harms FB has caused on our democracy & civil rights," Robinson tweeted. "If this is the response he's giving to major advertisers withdrawing millions of dollars from the company, we can't trust his leadership."

Shares of Facebook closed down more than eight percent and Twitter ended seven percent lower on Friday after Unilever PLC said it would stop its U.S. ads on Facebook, Instagram and Twitter for the rest of the year, citing "divisiveness and hate speech during this polarized election period in the U.S."

The campaign specifically asks businesses not to advertise on Facebook's platforms in July, though Twitter has also long been urged to clean up alleged abuses and misinformation on its platform.

"We have developed policies and platform capabilities designed to protect and serve the public conversation, and as always, are committed to amplifying voices from under-represented communities and marginalized groups," said Sarah Personette, vice president for Twitter's Global Client Solutions.

"We are respectful of our partners' decisions and will continue to work and communicate closely with them during this time."

In a statement, a Facebook spokeswoman pointed to its civil rights audit and investments in Artificial Intelligence that allow it to find and take action on hate speech.

"We know we have more work to do," she said, noting that Facebook will continue working with civil rights groups, the Global Alliance for Responsible Media, and other experts to develop more tools, technology and policies to "continue this fight." 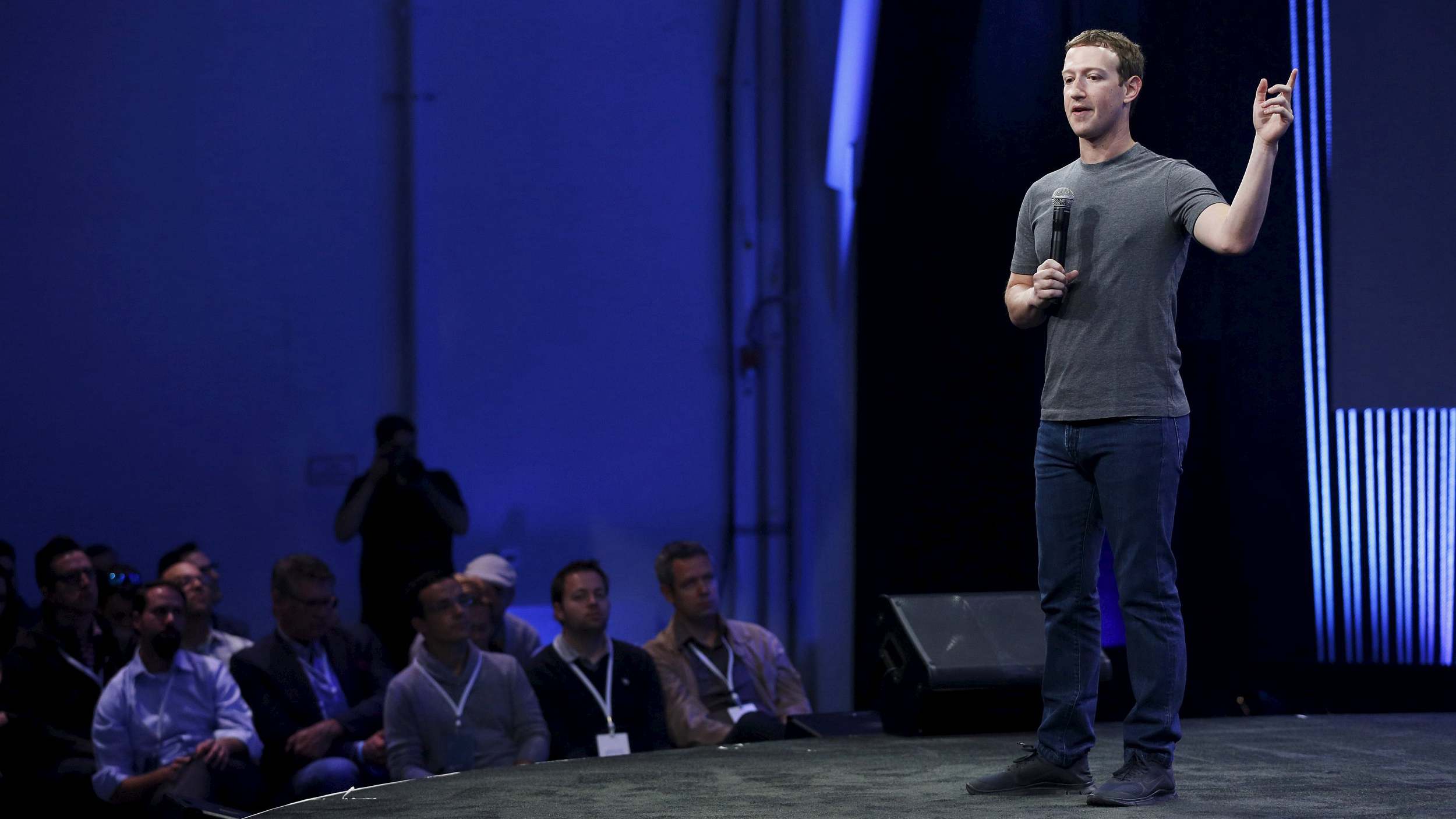 The consumer goods company said it will stop advertising on Facebook, Instagram and Twitter in the United States for the rest of the year, citing “divisiveness and hate speech during this polarized election period in the U.S.”

"Our brand safety standards have not changed. We're pausing our advertising until Facebook can create an acceptable solution that makes us comfortable and is consistent with what we've done with YouTube and other partners,"the telecom operator told Reuters.

The outdoor brand, a unit of VF Corp, said it would pull out of all Facebook-owned platforms.

The ice-cream maker said it would pause all paid advertising on Facebook and Instagram in the United States as of July 1.

"I'm calling on my fellow CMOs in tech to join me," the company's chief marketing officer, Joy Howard, said in a statement.

"In support of the '#StopHateforProfit' initiative, Eddie Bauer will suspend all paid ads on Facebook and Instagram through the end of July, effective immediately," the clothing store chain said in a tweet.

Eileen Fisher
The women's clothing designer tweeted, "Along with other industry partners, we're pausing all paid ads on Facebook and Instagram for the month of July."

"We will join #StopHate4Profit and stop posting on Facebook for the month of July," the advertising agency said in a statement on Twitter.

The film distributor and studio became the first Hollywood company to join the movement. The company said in a tweet it would stop advertising on Facebook and Instagram, starting immediately, through at least the end of July.

"We will pull all ads on Facebook and Instagram, effective immediately, through at least the end of July, pending meaningful action from the social media giant," the outdoor apparel brand said.

"Viber will remove all Facebook-related contact points from our app including Facebook Connect, Facebook SDK, and GIPHY, as well as cease all ad spending on Facebook," Djamel Agaoua, chief executive officer of the messaging app company, said in a statement on Twitter.

"For 82 years, we have put people over profits. We're pulling all Facebook/Instagram advertising for the month of July," REI tweeted.

"Upwork is hitting pause on hate with no Facebook advertising in July," the company tweeted.

(With imput from Reuters.)