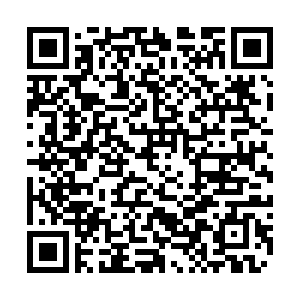 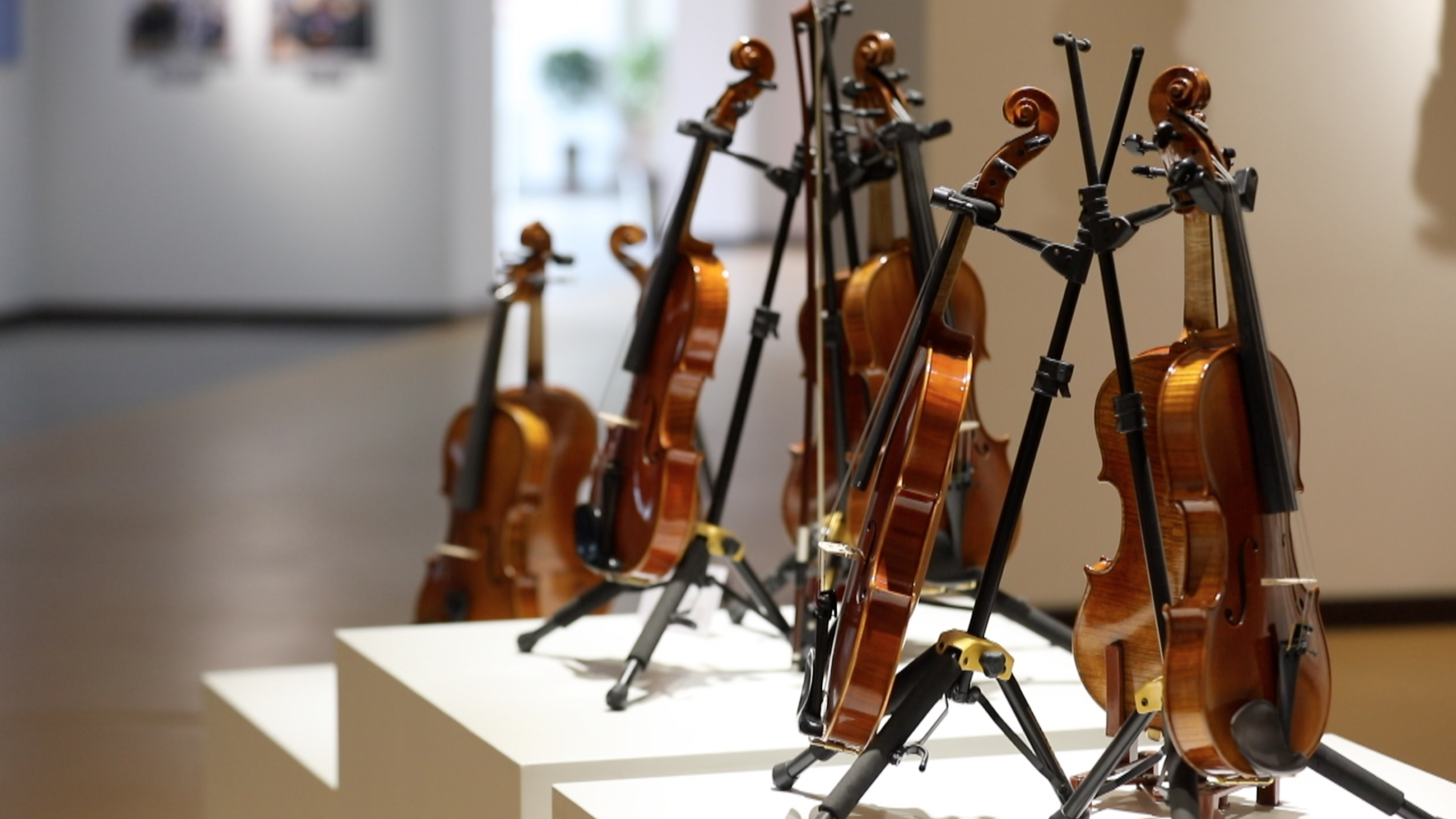 A small county in central China's Henan Province is now called "Home of the Violin." Every year the county produces more than 400,000 hand-crafted violins and cellos. The total annual sales can reach up to 60 million yuan, or around 8.5 million U.S. dollars. How do they achieve that?

Making a violin calls for artistic craftsmanship and precise technical skills. About 36 years ago, Wang Jintang left his hometown in Queshan County, Henan Province, and found a job as a violin maker in Beijing to make a living. He never thought he would love making violins by hand so much that he would devote most of his life to the craft.

"The salary was good. And soon, I started a hand-made violin workshop of my own. I got around 20 relatives and friends to work with me in Beijing," said Wang.

As of 2010, more than 1,000 Queshan locals were making violins and cellos in Beijing. The Queshan government has taken notice. In 2015, Queshan launched a series of favorable policies to encourage them to start violin-related businesses in their hometowns, to create more job opportunities and boost the local economies. Wang returned to his hometown with 60 violin makers that year.

"The local government built new factories for us, waived rent fees, and gave tax cuts. I was able to reconstruct and renovate my house to turn it into a big workshop," said Wang. 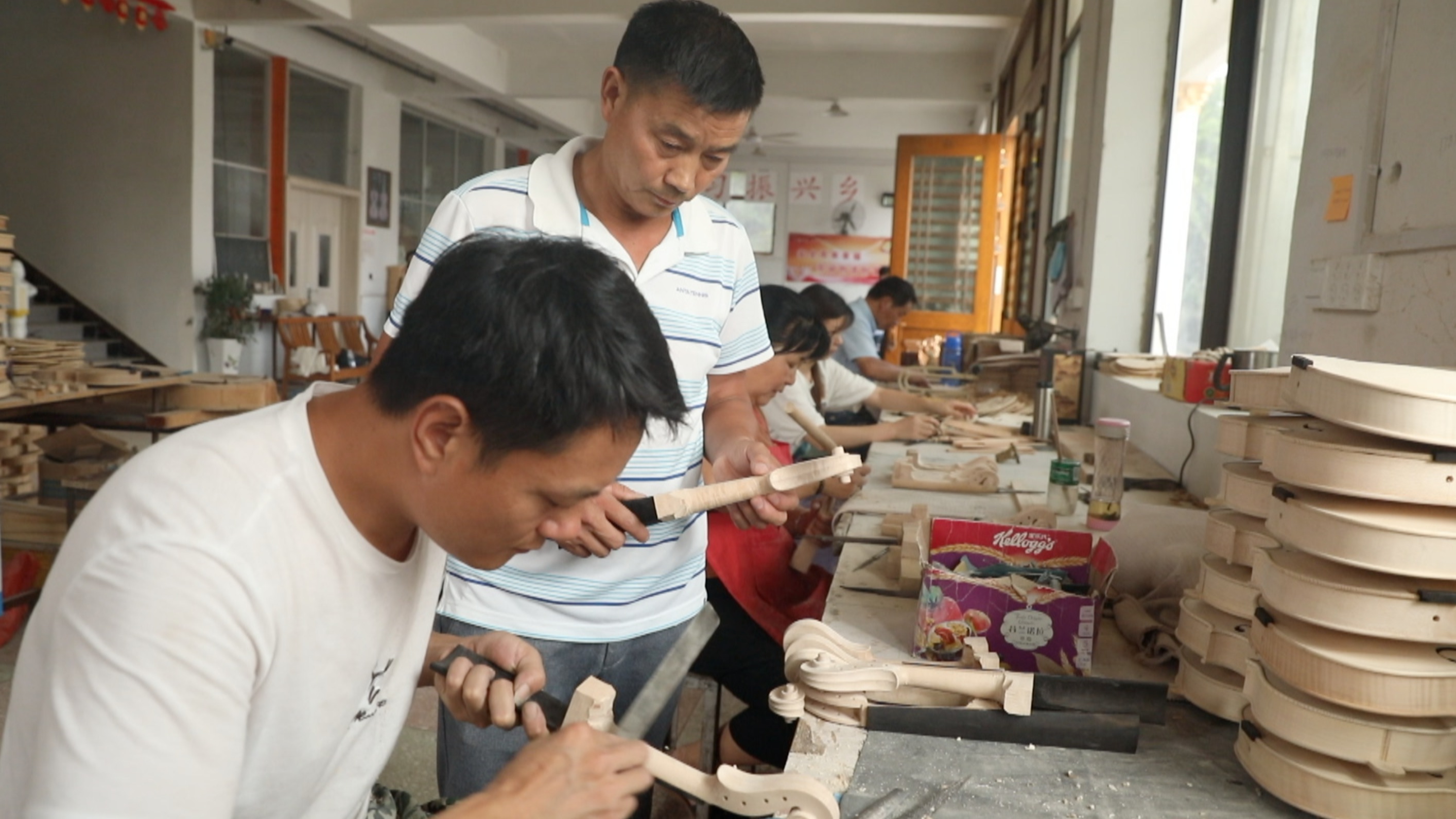 Li Rui, Deputy chief of Zhushan Town, Queshan County, said, "They actually wanted to return home because that would be easier for them to take care of their families. So after we went to Beijing and persuaded them with the new policies, many agreed."

Now, Queshan is home to 102 violin manufacturing factories, which have offered 2,600 jobs. It's hard to believe that such a small county produces about 80 percent of middle- to high-end violins in China and 40 percent of all violins, violas, and cellos in China. Most of their products are sold in other countries, including the U.S., Italy, Germany, Japan, and Spain.

"Our factory gives more opportunities for the people who live under the poverty line. Many were lifted out of poverty after they worked here for a year," said Chen Mingzhong, director of Haoyun Musical Instrument Co.

Now, violin manufacturing has become one of the pillar industries of Queshan County. People's lives have improved significantly. And some even started to learn how to enjoy violin music and play a beautiful instrument, rather than just making them.