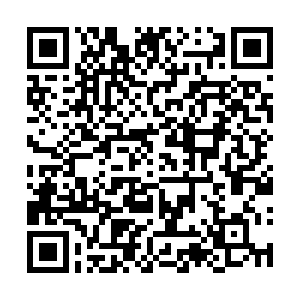 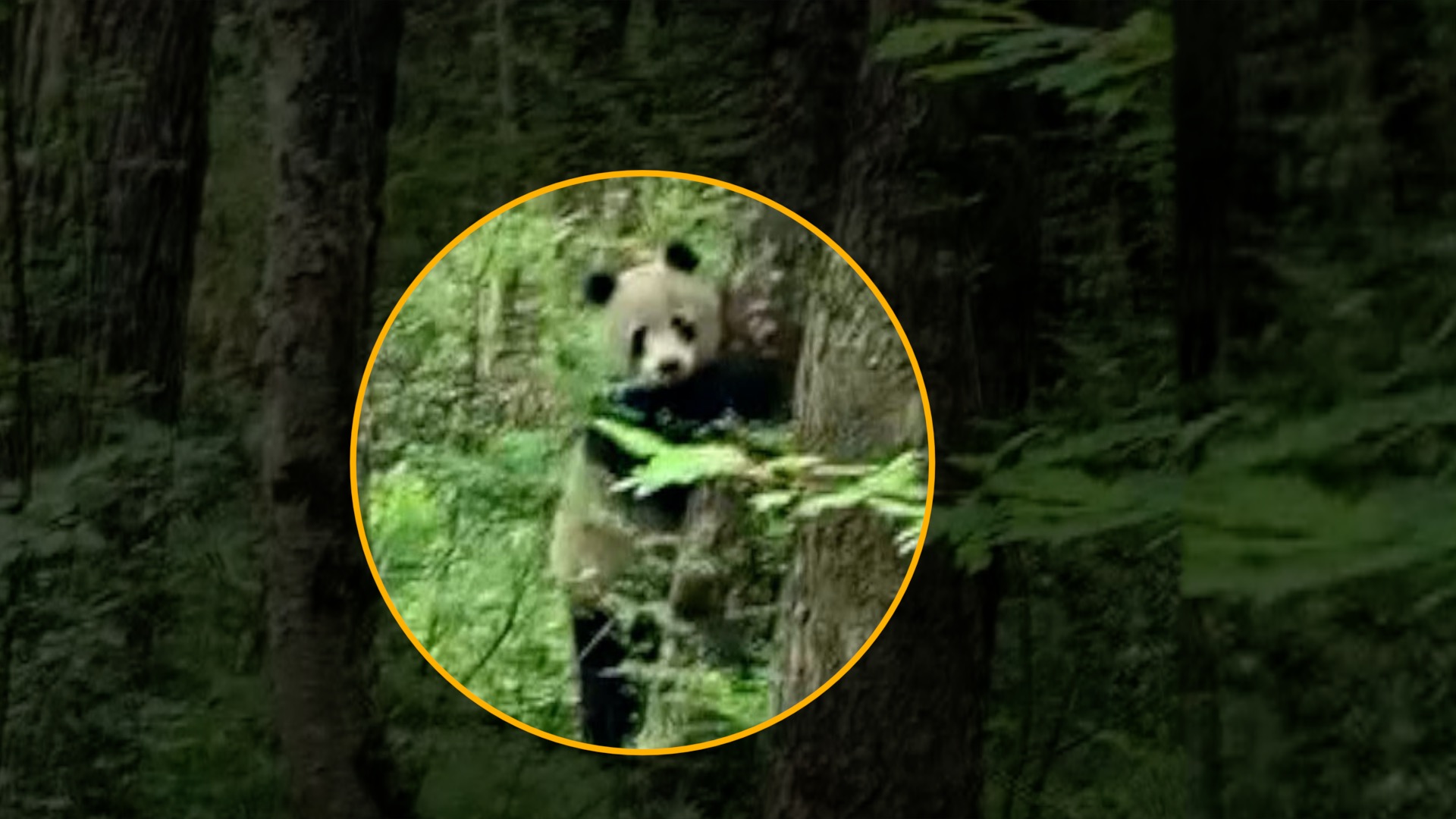 Footage of a sub-adult giant panda was released on June 25 by the Administrative Bureau of the Giant Panda National Park. It is the first time since 2015 that a wild giant panda was spotted in the mountainous area. The team said the giant panda is about two years old, and is looking for its own territory having recently left his mother to live on its own.