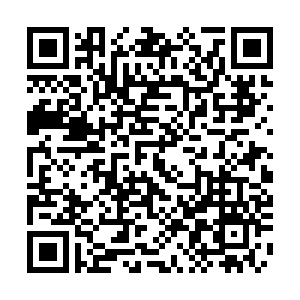 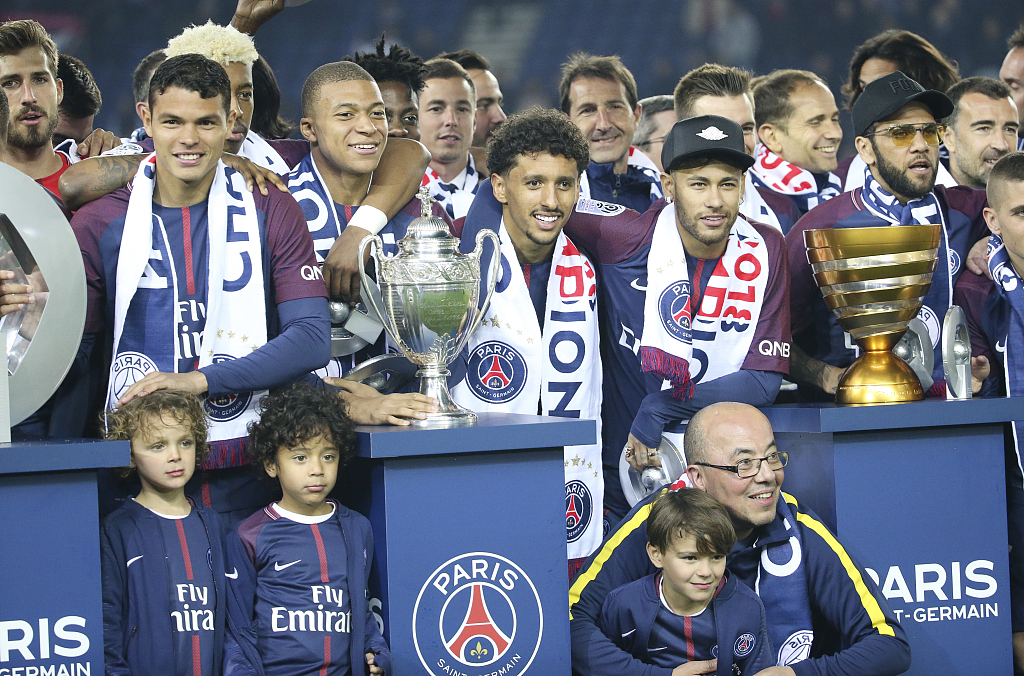 Two Cup finals will take place on two consecutive Fridays in late July, the French Football Federation (FFF) confirmed on Friday, which marks the return of football in the country from the suspension due to the COVID-19 pandemic.

The French Cup final between Paris Saint-Germain and Saint-Etienne is set for July 24 at the Stade de France in Paris. One week later, the French League Cup final will be held at the same venue.

Both matches were initially scheduled in April but were postponed due to the pandemic, as the French government had suspended all sporting events to fight against the spread of the virus.

The top two divisions of French football – Ligue 1 and Ligue 2 – have been abandoned in late April, as Paris Saint-Germain were declared the champions of the top flight for the third consecutive year.

As to the resumption, the two Cup finals will both be staged in front of spectators, but no more than 5,000 in number.

"Five thousand people at the Stade de France, it's true that it's a bit short," he told reporters on Friday. "I'd love to get it up to 30 percent, but I won't make a crisis out of it if we don't get it."

Sports Minister Roxana Maracineanu hinted on Thursday that Le Graet could potentially get his wish, depending on the virus situation in France.

"For the time being, we are sticking to the 5,000-person limit because it does not only concern sport but also large cultural gatherings in public spaces," she said.

"There's a review on July 11, so we'll see what happens according to the epidemic curve in France."

The FFF has also confirmed on Friday that next season's Ligue 1, which kicks off on the weekend of August 22, will remain with a 20-team format.

Amiens and Toulouse were relegated from the curtailed season, and Lorient and Lens will promote into the first division.