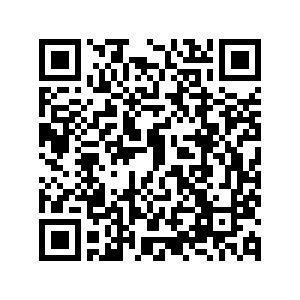 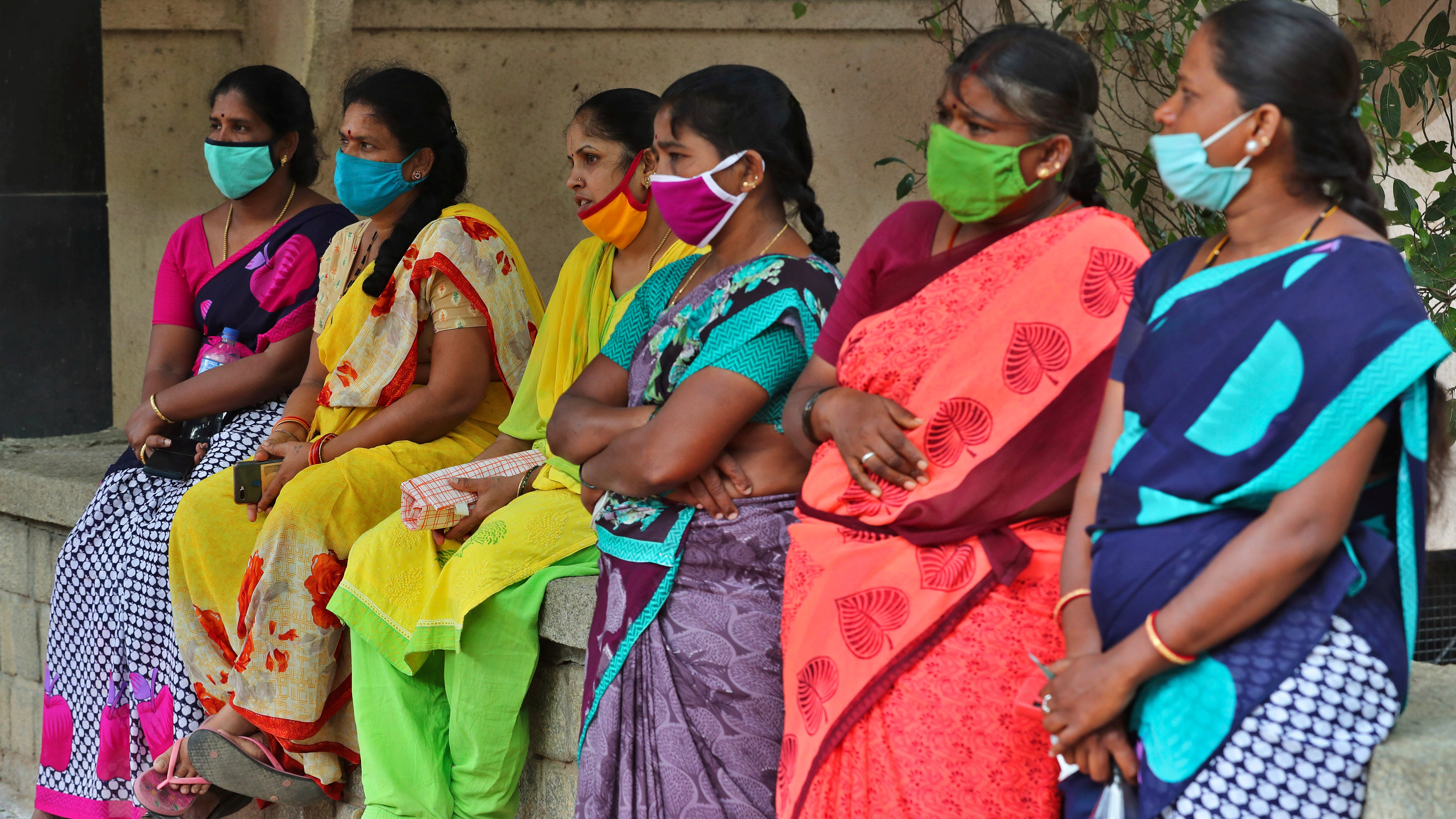 Women domestic workers, many of whom have lost their jobs after the coronavirus outbreak, join a protest demanding social security from the government in Bengaluru, India, June 15, 2020. /AP

Women domestic workers, many of whom have lost their jobs after the coronavirus outbreak, join a protest demanding social security from the government in Bengaluru, India, June 15, 2020. /AP

Editor's note: M Niaz Asadullah is professor of Development Economics at the University of Malaya in Kuala Lumpur and head of the Southeast Asia cluster of the Global Labor Organization. The article reflects the author's opinions and not necessarily the views of CGTN.

South Asia's record on gender equality is weak, to say the least. The region has the world's highest rate of child marriage, and domestic violence against women is pervasive. Women are over-represented in unpaid work, and under-represented in the labor force, even in countries like Sri Lanka, which has invested heavily in girls' schooling. Yet there is one sector where women are taking over: agriculture. This is an opportunity for women’s economic empowerment that should not be missed.

As South Asian economies develop, men are increasingly pursuing employment in manufacturing (or overseas), leaving women responsible for a growing share of agricultural labor. In Bangladesh, Bhutan, India, Nepal, and Pakistan, the share of economically active women working in farming now ranges from 60-98 percent. In each of these countries' agricultural sectors, women outnumber men.

A comparable shift occurred in some high-income countries during World War II. As men left for the battlefield, women filled the vacant civilian jobs – including farming. In the United States, for example, the share of female agricultural workers jumped from eight percent in 1940 to 22.4 percent in 1945.

When the war ended, women were not simply going to return to the pre-war status quo. In some sectors – especially higher-skill positions – the WWII labor shock seems to have directly and permanently altered women's paid employment. More generally, however, women had sampled the economic and personal freedom that employment provides, gained marketable skills, and proved their capabilities. Women's wartime experience thus gave powerful impetus to the movement for gender equality.

Will the feminization of farming in Asia's transition economies have a similar effect? There are no guarantees. Evidence shows that increased representation in agriculture does not necessarily contribute to women's socioeconomic empowerment.

In fact, even as women take on more agricultural duties, their decision-making power remains limited. In Bangladesh, the microfinance revolution and NGO-led training programs have enabled thousands of rural women to become frontline workers and even start their own small businesses since the 1990s. The country now leads South Asia in closing the gender pay gap. Yet, in agriculture, women have about half the power of men, measured by variables like asset ownership and control over income.

Moreover, research conducted in India has found that women's growing participation in agriculture is strongly linked to several indicators of poverty. This at least partly reflects the fact that women's entry into the paid workforce is not accompanied by any reduction in their already-heavy burden of unpaid labor. And a rising proportion of women employed in the agricultural sector are not paid for their work at all. 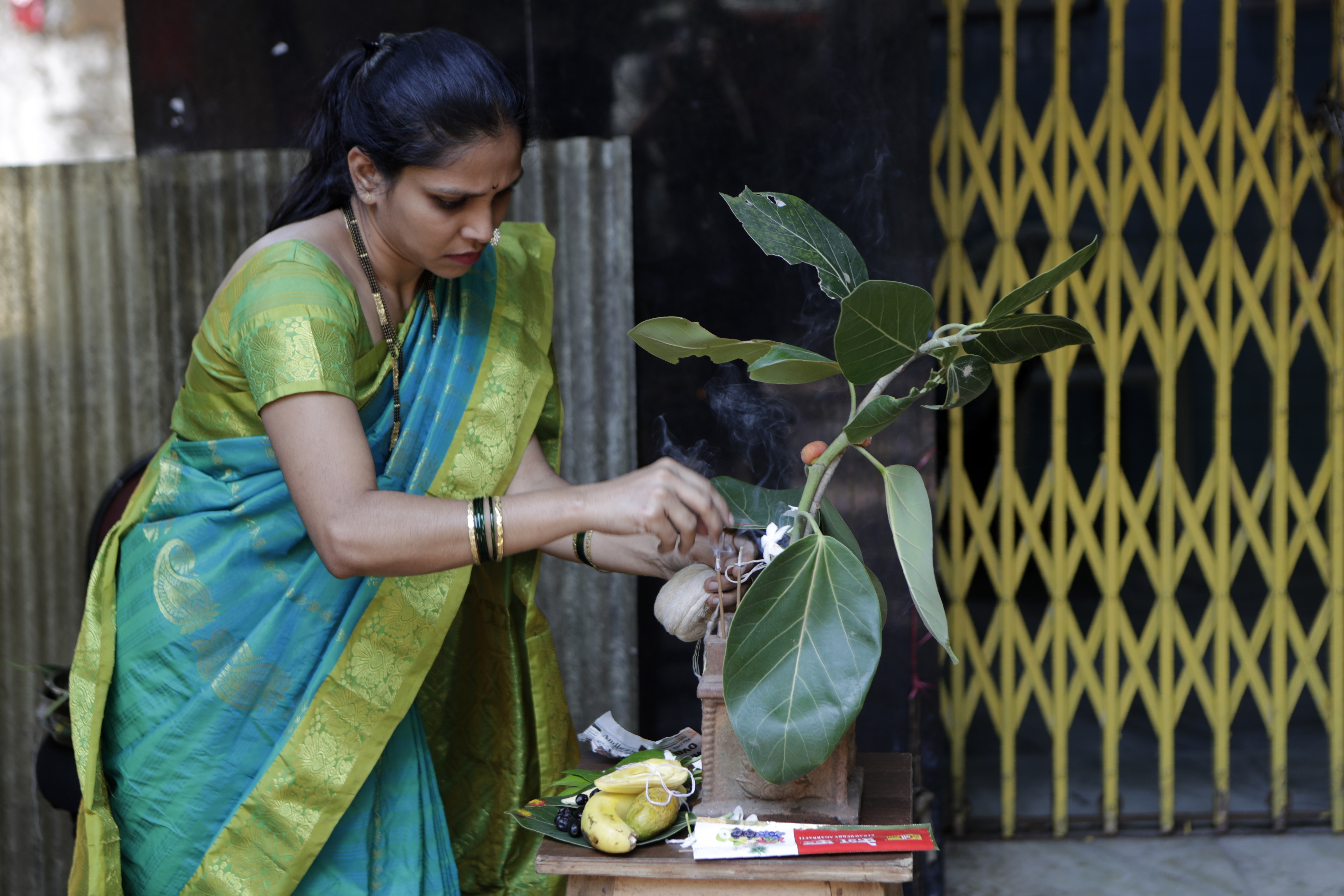 By contrast, my colleagues and I found that, among women in rural Bangladesh, empowerment – such as the ability to influence purchasing decisions and join voluntary associations – contributed substantially to their life satisfaction, regardless of their economic status. As Amartya Sen once wrote, "The lives that women save through more powerful agency will certainly include their own."

How, then, can South Asian governments translate rising female participation in farming into genuine empowerment?

One approach focuses on income earned outside the home. Data from rural Bangladesh indicate that it is not paid employment per se that increases women farmers' autonomy, but rather employment outside of their husbands' farms.

Yet the fact is that most women in agriculture in South Asia are working on family farms, where they cannot earn an independent income (or, in many cases, any income at all). One way to address this could be to promote exports of high-value-added agricultural products, such as seafood. Formalizing the production process could encourage the monetization of female labor and improve working conditions, as export-oriented manufacturing of ready made garments, textiles, and footwear has done in many emerging Asian economies.

Technology can also help, including by enabling women to circumvent barriers rooted in social norms. For example, even as Bangladeshi women do more on farms, they are traditionally excluded from aquaculture. The USAID-funded Aquaculture for Income and Nutrition project's low-cost gillnets, however, have enabled Bangladeshi women to harvest small fish from small local ponds quickly and easily, so that they do not have to compete with men for access to larger sources.

Similarly, digital technology can improve women's ability to sell their products. In many places, women are excluded from markets, and a male family member must be present for the sale of crops; that would not be the case online. Governments should support the development and dissemination of such technologies, which could also enable women to assert more purchasing power, such as over agricultural inputs.

Another crucial element of an effective strategy for empowering women in South Asia's agriculture sector is the reduction of unpaid labor for which they are responsible. Pursuing this objective is tricky, given that in patriarchal societies, interventions that empower women at the expense of male family members are sure to provoke formidable resistance. But productivity-enhancing schemes, such as Biotech-KISAN, can help to pave the way for the more equitable distribution of domestic duties.

The anthropologist Penny van Esterik once wrote, "Women are both vulnerable and powerful – victimized and empowered – through food." With the right policies and effective use of technology, we can tip the scale in the right direction.