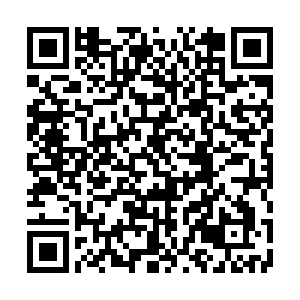 Greek Prime Minister Kyriakos Mitsotakis and Turkish President Recep Tayyip Erdogan discussed by phone on Friday the impact of the COVID-19 pandemic, Athens and Ankara said - rare such contact for two neighbors at odds over a range of issues.

Why are tensions rising between Greece and Turkey in the Mediterranean?

Mitsotakis and Erdogan addressed ways of handling the effects of the coronavirus outbreak, the reopening of borders and the re-establishment of tourist flows, a statement from Mitsotakis's office said.

"Mr. Mitsotakis and Mr. Erdogan agreed to keep the bilateral channels of communication open," it said, a line re-iterated in the statement from the Turkish presidency. 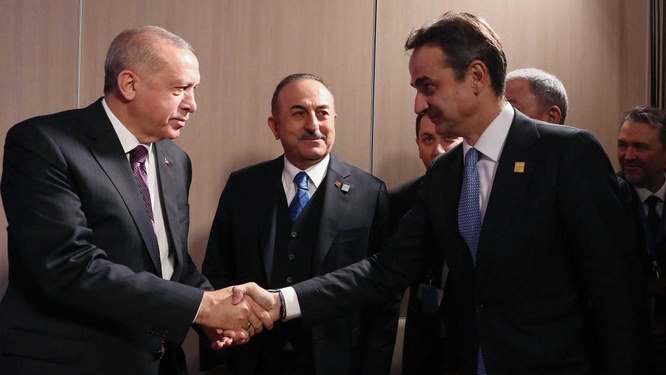 Erdogan's office also said the two discussed tourism, security, as well as cooperation on economic issues and the fight against COVID-19.

A Greek source with knowledge of the matter said: "The two leaders didn't discuss high policy matters, but they did agree that tension is relatively high and that channels of communication must be restored."

"There cannot be a de-escalation of tensions if the two sides don't talk."

Though NATO partners and neighbors, Greece and Turkey have testy relations and differences on issues as diverse as airspace rights, maritime boundaries and ethnically-divided Cyprus. 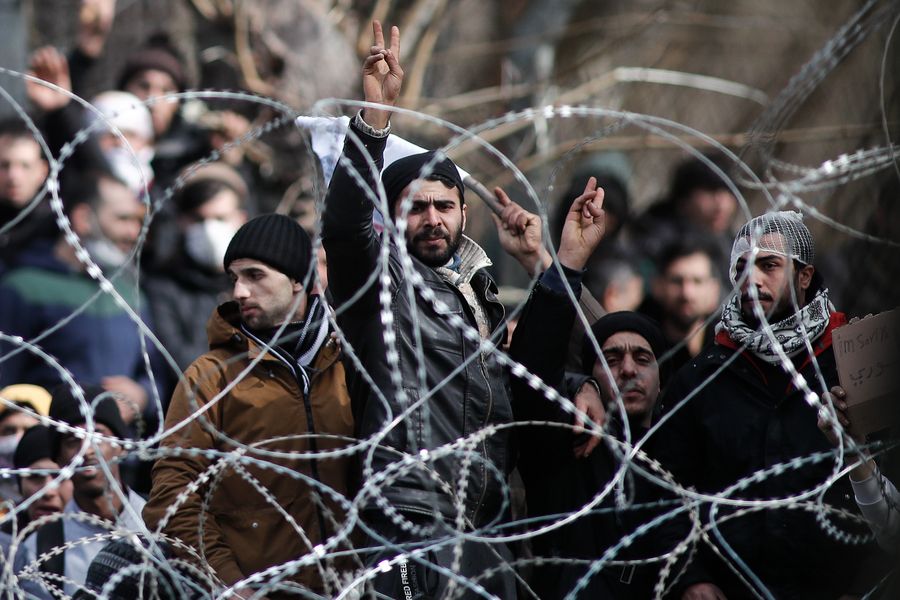 Migrants and refugees are seen behind a wired fence at the borderline between Greece and Turkey near the closed Kastanies border crossing in northeastern Greece, where thousands gathered near the Evros River in an attempt to cross into Greece, March 2, 2020. /Xinhua

Migrants and refugees are seen behind a wired fence at the borderline between Greece and Turkey near the closed Kastanies border crossing in northeastern Greece, where thousands gathered near the Evros River in an attempt to cross into Greece, March 2, 2020. /Xinhua

What's going on at the Greek-Turkish border?

Tension has been high between the two neighbors and NATO allies in recent months. Greece has accused Turkey of using migrants to pressure Greece after Ankara declared in late February that Turkey's borders to the European Union (EU) were open to all those who wanted to cross.

Five years after the start of the mass influx of refugees into Europe via Greece and other European countries, the Greek government and officials from the EU acknowledged that, despite efforts made and funds allocated, refugees' situation is far from idyllic.

Some 16,000 people are now hosted in Moria, which has a capacity of about 3,000, according to figures released by the Greek government on June 18. 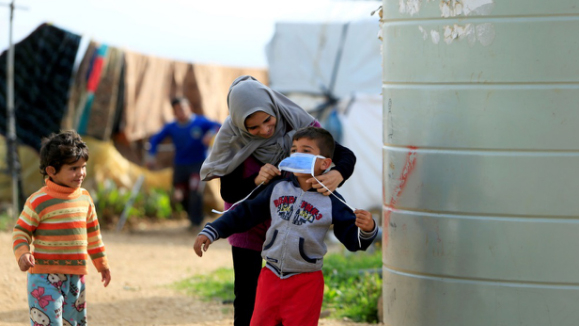 Approximately 34,000 refugees and migrants, who crossed the Aegean Sea from Turkish shores by boats provided by smuggling networks for hundreds and thousands of euros per person, are stranded for several months on five Greek islands.

Explainer: Why Turkey opened its border allowing migrants into Europe

An agreement between EU and Turkey launched in spring 2016 aimed at stemming the influx produced positive results for several months, but gradually became ineffective. The relocation programs to other EU member states and deportations have also yielded poor results.

Meanwhile, the pair have long been at loggerheads over Cyprus, which has been ethnically split between Greek and Turkish Cypriots since 1974.

The Republic of Cyprus in the south of the island is a member of the EU, while the Turkish part in the north is only recognized by Turkey.

Several peacemaking efforts have failed over the years and the discovery of offshore resources off Cyprus in the last decade has made things even more complicated.