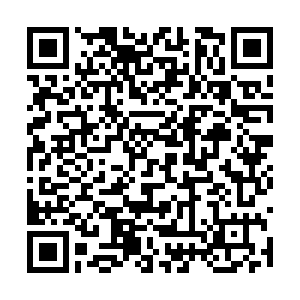 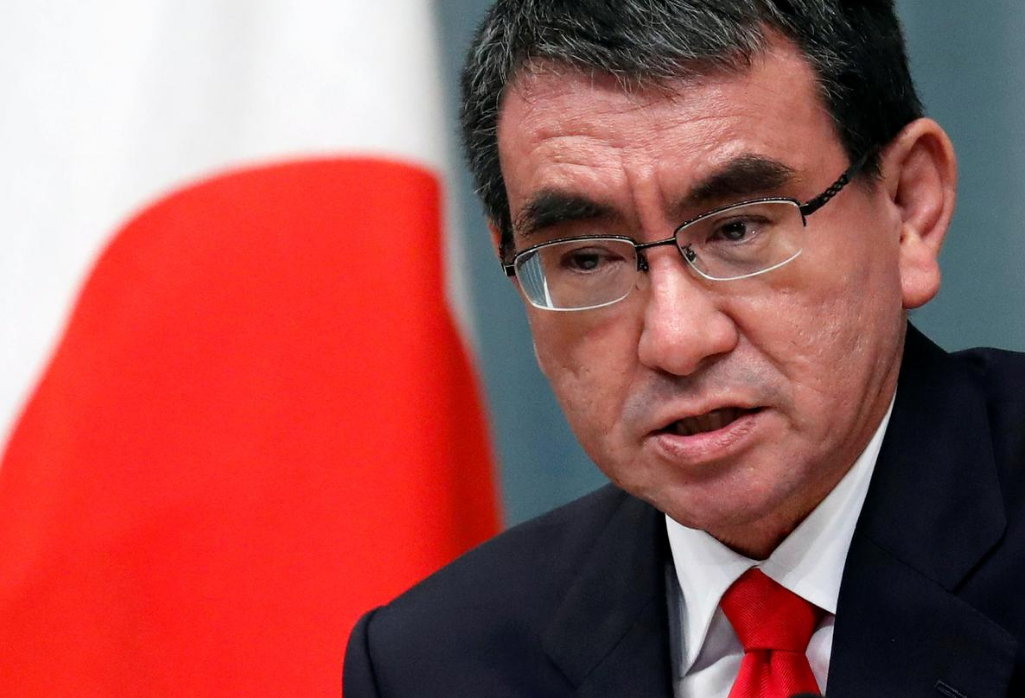 The decision was made at a National Security Council meeting convened Wednesday at which Kono officially told a meeting of Japan's main governing Liberal Democratic Party (LDP), chaired by Prime Minister Shinzo Abe, about retracting the plan to deploy the Aegis Ashore missile systems.

"After deliberations at the National Security Council, we have come to the decision to cancel the deployment in Yamaguchi and Akita prefectures," Kono told LDP lawmakers. He also said the ministry had struggled to find alternate sites for the two missile batteries.

Kono had already indicated last week the deployment of the Aegis Ashore missile system in Yamaguchi and Akita prefectures would be halted owing to major technical issues and mounting costs.

But in a monumental U-Turn on the matter, Kono told a House of Representatives Security Committee that it can no longer "be deemed rational given the cost and time required to prepare for its operation."

The 180-billion-yen (1.7 billion U.S. dollar) missile defense system, of which 12 billion yen (112 million U.S. dollars) has already been paid to the United States, was supposed to be online in fiscal 2025 and aimed to operate in support of the Maritime Self-Defense Force's (MSDF) Aegis-equipped destroyers.

Kono, however, said that guaranteeing the rocket booster of the system's interceptor missile would, after a launch, land in a designated Self-Defense Force training area or the sea, was no longer a promise the defense ministry could keep, without the hardware being further reconfigured.

The costs involved in further modifying the the Aegis Ashore's Standard Missile-3 Block IIA interceptor to address its technical issues, would equal the 200 billion yen (1.86 billion U.S. dollars) and more than 10 years already spent in enhancing the technology, Kono said.

Were the systems to be deployed, recession-hit Japan would have to fork out a total of 450 billion yen (4.19 billion U.S. dollars) including 30 years in maintenance costs, the defense minister also said.

The plan has, since its conception, been met with a myriad of problems aside from mounting costs, including but not limited to a staunch public backlash from residents in candidate sites for the missile system and monumental gaffes made in key geological surveys for potential sites.

Akita Governor Norihisa Satake told reporters he had heard from Kono by telephone in the morning that the central government "will not deploy hereafter Aegis Ashore units in Japan."

Satake said that the scrapping of the plan had brought relief and that safety concerns voiced by local residents about the possible harmful effects of electromagnetic waves emitted by the system's radar had eased.

"I'm relieved that anxiety among local residents has faded," Satake was quoted as saying, although stressed that a lot of time had been wasted, intimating that those living in the prefecture had suffered undue anxiety.

"But, I wonder what this two and a half years since the Cabinet approval to deploy the batteries were for?" Satake remarked.

Local residents had voiced persistent concerns over the safety of the system, as well as its deployment in the prefecture making it a possible site of attack if Japan were drawn into a conflict.

Yamaguchi Governor Tsugumasa Muraoka also expressed his relief, telling reporters that he was "grateful" for the government's decision.

The defense ministry had also come under fire from opposition parties and the public for using flawed data to select sites for hosting the controversial land-based missile launcher system.

Officials from the defense ministry initially used Google Earth virtual globe software to display cross sections of candidate locations' topography, but failed to correctly calculate distances and altitudes correctly, due to not accounting for the necessary scale reductions, as was widely reported at the time.

Officials then reportedly used rulers and protractors to calculate the elevation angle of mountain peaks at at least nine out of 19 candidate sites in the Tohoku region, leading to some potential deployment locations being erroneously rejected for being too steep and for possibly blocking radar signals.

Satake, at the time, indicated that it was possible that the GSDF's Araya Training Area in Akita Prefecture was selected as a candidate site for the Aegis Ashore missile system, prior to any geological surveys, erroneous or otherwise, being carried out by the government.