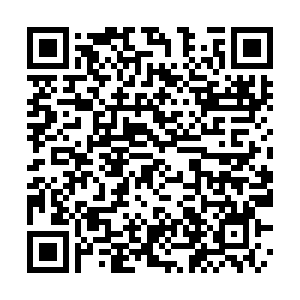 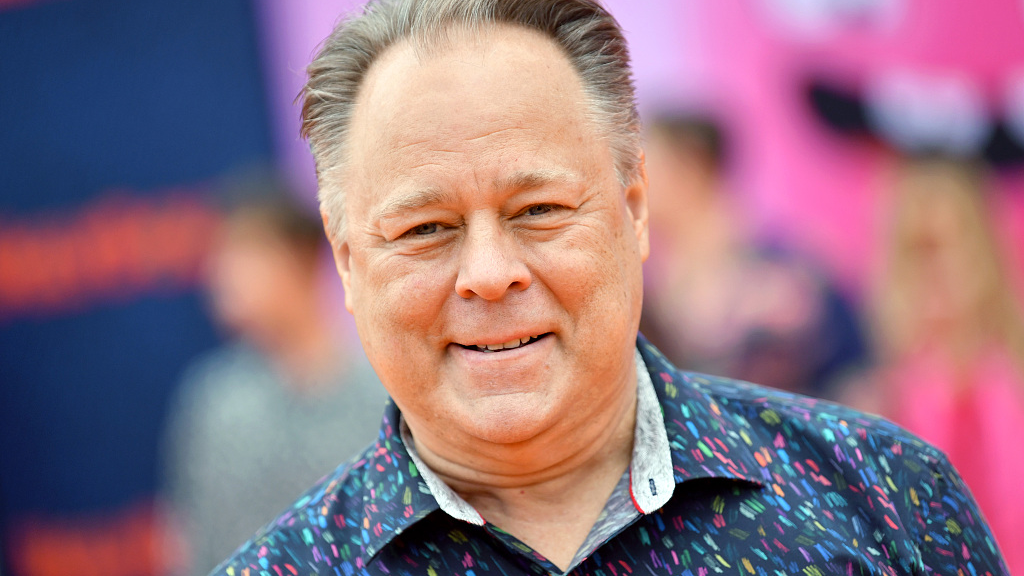 Kelly Asbury, director of "Shrek 2," died on Friday at age of 60 after fighting cancer for years.

His spokesperson, Nancy Newhouse Porter of Newhouse Porter Hubbard, confirmed the news and told Deadline, "He was one of the most admired and beloved people in the industry."

The versatile animator started his career as a visual development artist on Disney's "The Little Mermaid" in 1989.

Then he co-penned the story for 1991 animated classic "Beauty and the Beast," and worked as a story artist on "Toy Story" in 1995.

Asbury debuts his directing talent on "Spirit: Stallion of the Cimarron" in 2002, which won him a nomination for the Camera d'Or for best debut feature at the Cannes Film Festival.

His 2004 film "Shrek 2" was nominated for both the Palme d'Or and the Annie Awards, in which he also voiced characters.