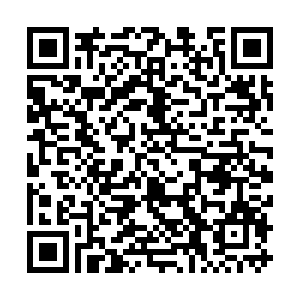 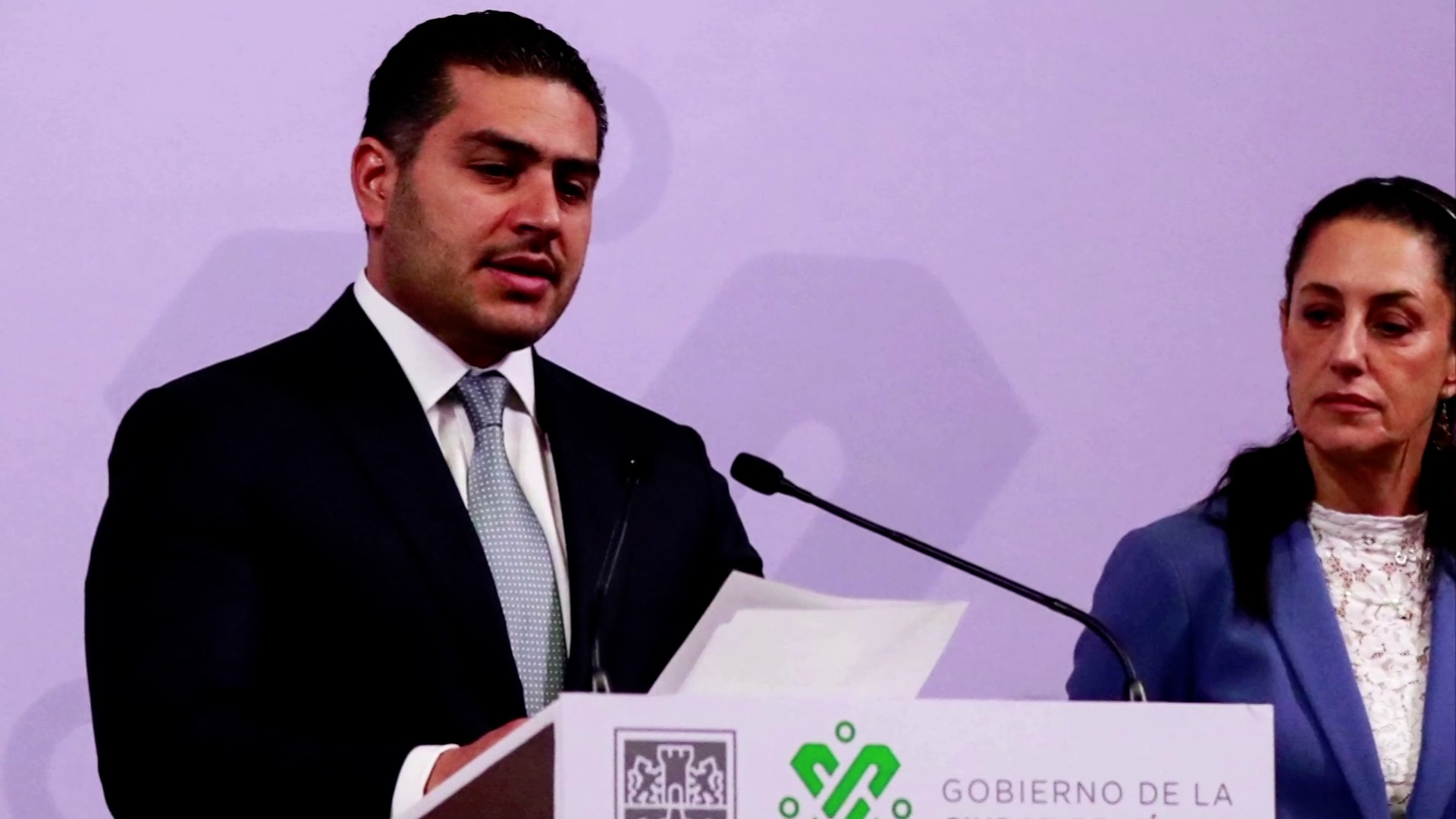 Mexico City's chief of police was shot and two of his bodyguards killed in a dramatic assassination attempt early on Friday that he quickly blamed on one of Mexico's most powerful drug gangs, the Jalisco New Generation Cartel (CJNG).

The city's public security chief Omar Garcia Harfuch suffered three bullet wounds as he and bodyguards came under heavy fire around dawn in an upscale Mexico City neighborhood, where the attack was captured on security cameras.

Some three hours later, apparently from his hospital bed, Garcia sent out a message on Twitter blaming his injuries and the death of two bodyguards on a "cowardly attack" by the CJNG, a gang notorious as one of the most violent in Mexico.

A 26-year-old woman traveling in a car with relatives to sell street food nearby was also killed in the gunfire that ripped through the Lomas de Chapultepec neighborhood. The area is home to many wealthy people and has ambassadorial residences. 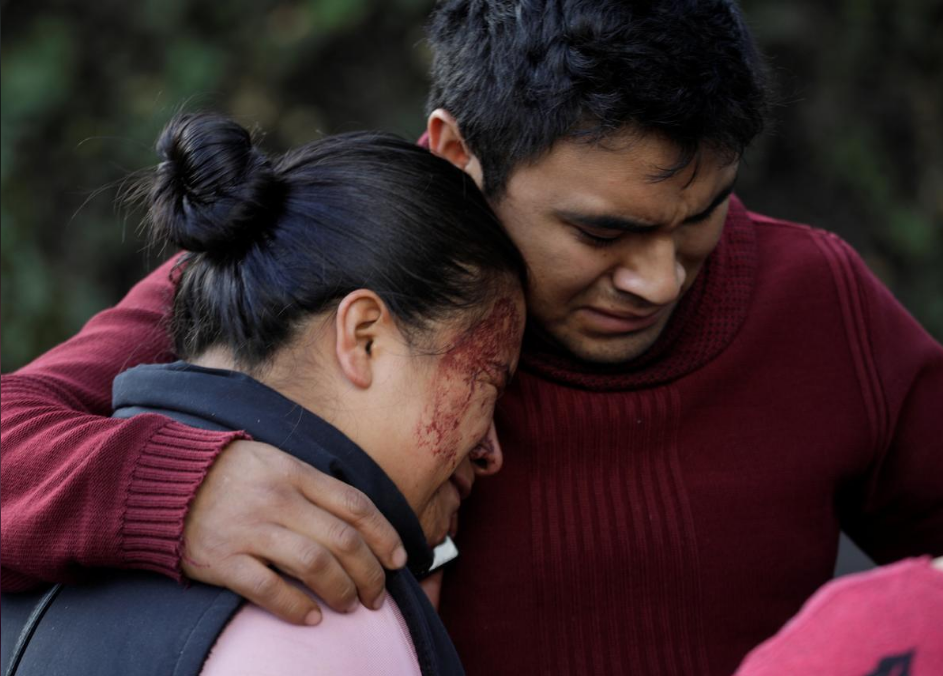 President Andres Manuel Lopez Obrador and Mexico City Mayor Claudia Sheinbaum said the attack showed that authorities were putting pressure on criminal gangs in the capital, which has rarely witnessed such brazen outbreaks of violence.

"There will be no turning back," Sheinbaum told a news conference.

Grainy security camera footage broadcast on Mexican television showed a group of heavily armed men in an open-backed truck disguised as a work vehicle, and an SUV blocking off a road to open fire on Garcia's automobile.

Separately, fast-arriving police could be seen shouting and moving towards the high caliber gunfire that rang out for several minutes just after 6.30 a.m. local time.

Television footage of what was apparently Garcia's armored SUV showed a vehicle riddled with bullets roped off by police.

Garcia was wounded in the shoulder, collarbone and the knee, Security Minister Alfonso Durazo told a news conference.

The assassination attempt served as a warning that "nobody is off limits" and was reminiscent of previous attacks on officials during Mexico's drug war, said Gladys McCormick, a security analyst at Syracuse University in New York.

It fit the CJNG's modus operandi "to a T" and had the hallmark of the cartel staking out its turf, she said. 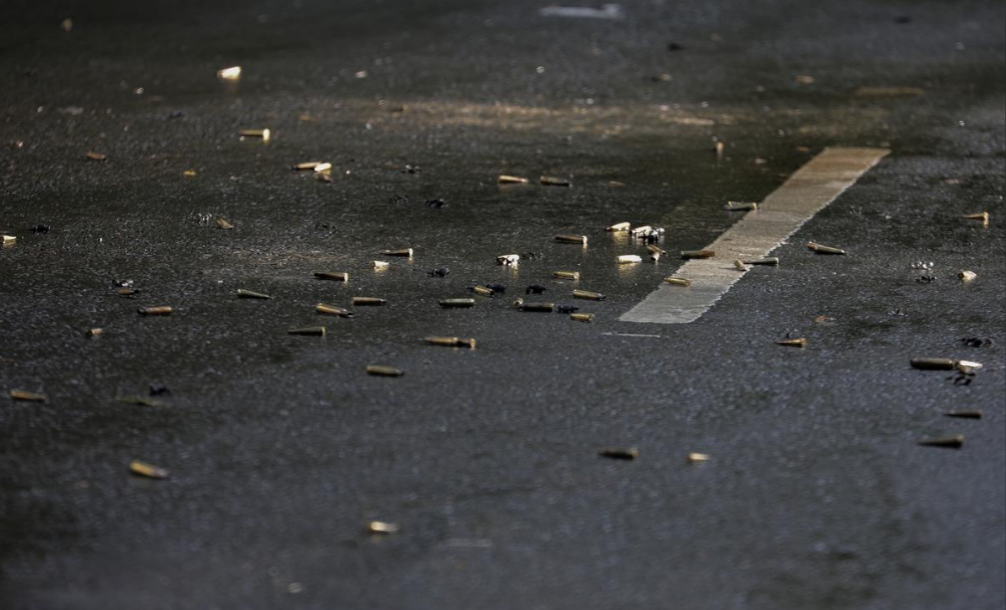 Led by a former police officer and based in the western state of Jalisco, the CJNG has been blamed for fueling record levels of violence in Mexico during its battles to eliminate rivals for control of drug trafficking and crime rackets.

Lopez Obrador took office 19 months ago vowing to pacify the country, but homicides hit a new high last year and are on track be higher still in 2020.

Videos posted on the internet by the CJNG have featured gunmen brandishing high-performance weapons used by the gang in its bloody feuds with other outfits, notably the Sinaloa Cartel of captured kingpin Joaquin "El Chapo" Guzman.

That the CJNG may have carried out the attack was one of various lines of investigation, Security Minister Durazo said. A week ago threats were made against some security officials, and authorities would see if they were linked to Friday, he said.