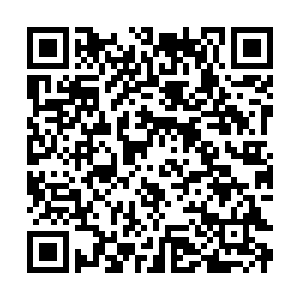 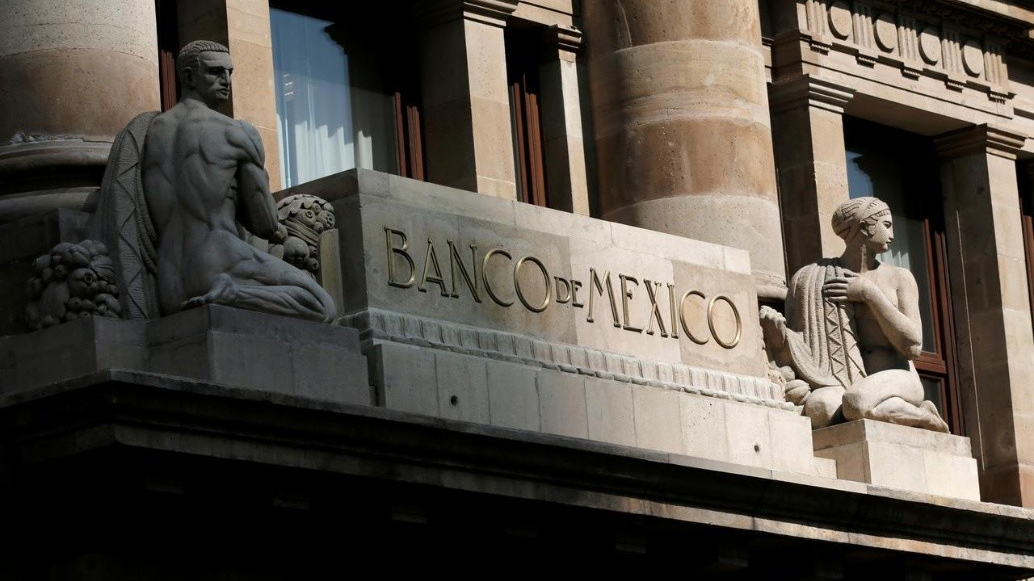 The Central Bank of Mexico (Banxico) on Thursday cut the benchmark interest rate for the ninth consecutive time in a bid to boost the economy and cushion the "significant impact" of the COVID-19 pandemic.

All five members of the bank's governing board unanimously voted to lower the interbank interest rate by 50 basis points to 5 percent, the lowest level since November 2016.

"The challenges the pandemic poses to monetary policy include both its significant impact on economic activity and a financial shock," the bank said in a statement.

The balance of risks to growth "remains significantly inclined downwards," while the outlook for inflation remains uncertain, Banxico said.

The bank stressed that international organizations and analysts had continued to downgrade their economic forecasts for countries in 2020 because of the high degree of uncertainty brought by the pandemic.

Despite the resumption of economic activities in May and June as lockdowns were eased in the second largest economy in Latin America, "the impact has been considerable and uncertainty persists," said the bank.

On May 27, Banxico warned that Mexico's gross domestic product could shrink by 8.8 percent in 2020, after the country's economy contracted 0.3 percent in 2019.

On Wednesday the International Monetary Fund revised its global economic growth forecasts, saying Mexico's economy could plummet 10.5 percent this year due to the pandemic.