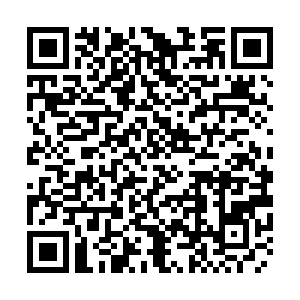 Ireland's parliament picked veteran opposition leader Micheal Martin as prime minister on Saturday to head the first ever coalition uniting the two parties that have battled each other for power since a civil war nearly a century ago.

It will also be the first time in Ireland's history that a prime minister role of a government will be played on a rotating basis, according to local media reports.

Martin's election follows months of negotiations between his party, Fine Gael, and the Green Party, to reach an agreement following elections in February, before the onset of the coronavirus crisis.

He pledged to rescue Ireland from the "the fastest-moving recession ever to hit," brought on by the coronavirus crisis. 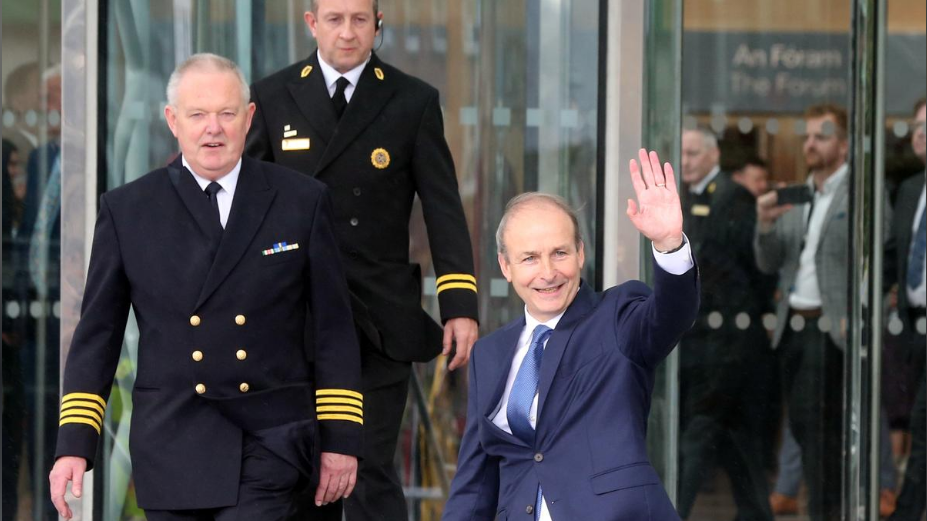 As both Fianna Fail and Fine Gael refused to enter a government with Sinn Fein, a left-wing party in Ireland, they both turned to Green Party in the belief that such a combination can ensure a sustainable government to a maximum possible extent.

Under the novel agreement, Martin is expected to step aside half way through the five-year term to allow Fine Gael's leader, outgoing Prime Minister Leo Varadkar, to return to the post.

"There is no question what our most urgent work is. There is no community, no part of our country which has escaped untouched" by coronavirus," Martin told a special sitting of lawmakers, held in Dublin's large Convention Center as the houses of parliament are too small for social distancing.

To overcome the recession "we must act with urgency and ambition," said Martin, close to tears as he thanked his family who were unable to travel from his native Cork due to coronavirus restrictions due to be eased on Monday.

He was elected by 93 votes to 63 after also securing support from some independent members of parliament. 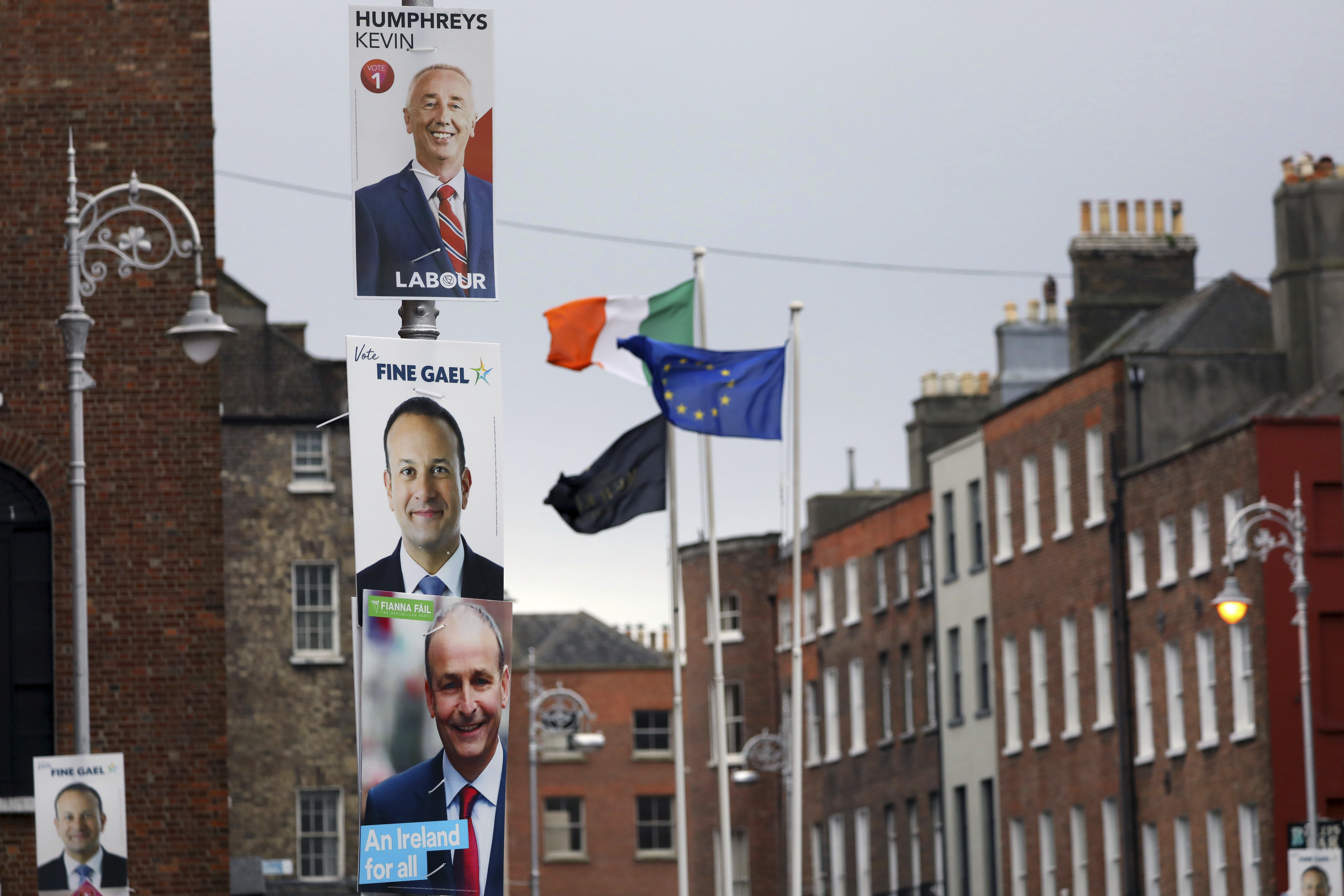 The appointment represented a turnaround for Fianna Fail and Martin, who was a member of the government that signed up to an EU/IMF bailout a decade ago and led to an unprecedented 2011 electoral collapse just after he took over as leader.

The 59-year-old former history teacher, who has held several senior ministries including health, trade, foreign affairs and education, faces another economic crisis with 26 percent of the country either temporarily or permanently unemployed.

The jobless rate was just 4.8 percent when the election was fought in very different circumstances in February. The main issue then was over how to allot the spoils of what was Europe's fastest growing economy.

Instead Martin will oversee a stimulus package next month for the sectors hardest hit by the coronavirus lockdown.

The new coalition will also split Irish politics along more explicitly ideological lines than in the past, with Sinn Fein taking over as the main opposition. Though Fianna Fail and Fine Gael emerged from opposite sides in civil war in the 1920s, they have mainly pushed similar centrist agendas for decades.

Sinn Fein, the former political wing of the Irish Republican Army that fought an insurgency against British rule of Northern Ireland, shocked the political establishment in February by securing the most votes with a call for more generous social programs. It has 37 seats in the 160-seat parliament, the same number as Fianna Fail and two more than Fine Gael.

"You will no longer get it all your own way," Sinn Fein leader Mary Lou McDonald told the two parties.