Microsoft to permanently close all physical stores amid COVID-19
CGTN 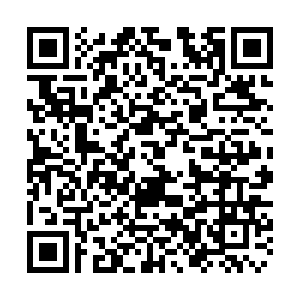 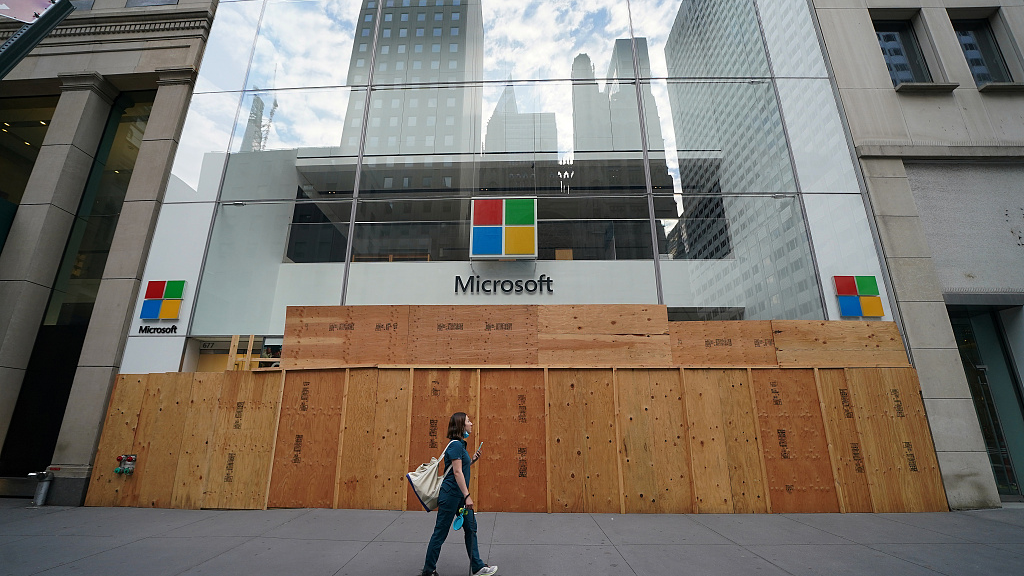 Microsoft announced on Friday it will permanently close all of its physical stores worldwide. The company's retail business debuted in 2009 and will come to an end in 2020 amid the rampant spread of coronavirus.

Locations in New York City, London, Sydney, and Redmond will be turned into experience centers no longer selling products, the company said.

According to its website, Microsoft has 83 physical stores showcasing and selling laptops, electronic gadgets, accessories, and other hardware worldwide. In late March, the company had already decided to temporarily close all of them due to the COVID-19 pandemic.

As online sales including the contribution from Microsoft.com, and stores in Xbox and Windows continue to go up, the company said they will give more investment to its digital storefronts in the future.

The business which started a decade ago was intended to pit against with Apple's offline retail stores. A physical store located on New York City's Fifth Avenue was just blocks away from Apple's iconic flagship store. Staff there also organized in-store events, workshops, and offered customer services, and repairs.

However, the sales revenues of Microsoft's physical stores have not been not as good as Apples'. Dan Ives, a Wedbush Securities analyst, told Marketwatch that the amount of revenue from retail stores is probably about two percent of the company's total consumer sales.

"This is a tough but smart strategic decision for (Microsoft CEO) Nadella & Co. to make," Dan said in a new note to clients.

"The physical stores generated negligible retail revenue for Microsoft and ultimately everything was moving more and more toward the digital channels over the last few years."