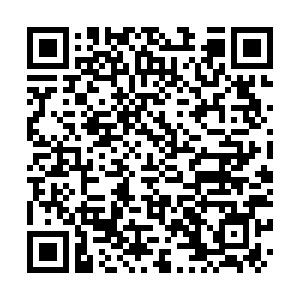 Battulga made the proposal after some political parties, coalitions and independent candidates said there was "organized irregularity and manipulation" in the parliamentary elections held on Wednesday.

The GEC is expected to conduct hand recounts in all 29 constituencies within this weekend.

The GEC on Friday confirmed the ruling Mongolian People's Party won a landslide victory in the regular parliamentary elections, taking 62 seats out of 76 in the parliament, after voters braved the coronavirus pandemic and flocked to polling stations this week.

The country's opposition Democratic Party won 11 seats. Two coalitions, the Right Person Electorate Coalition and Your and Our Coalition, won one seat each.

Former Mongolian Prime Minister Norov Altankhuyag, who ran as an independent candidate, got one seat.

Mongolia's parliament, the State Great Khural, is unicameral, consisting of 76 lawmakers with a four-year term.

The previous parliamentary elections in Mongolia were held on June 29, 2016.