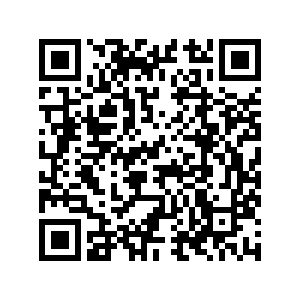 Nike Inc on Friday warned of job cuts as the world's largest footwear maker ramps up efforts to sell directly to customers through its online and retail channels.

The planned layoffs come after the company on Thursday reported a 790 million U.S. dollars quarterly net loss, its first in over two years, as its wholesale business bore the brunt of footwear retailers and department stores shutting down due to the coronavirus outbreak.

Shares of the Dow component were down six percent in morning trading on Friday.

"We are shifting resources and creating capacity to reinvest in our highest potential areas, and we anticipate our realignment will likely result in a net loss of jobs," Nike said in an e-mail statement.

"Reductions are not being done for cost savings. Any savings will be reinvested into our priorities," the footwear maker said.

Chief Executive Officer John Donahoe told analysts on Thursday the company would now aim for digital to account for 50 percent of its overall business, up from the 30 percent recorded in the reported quarter.

"Our vision is to create a clear and connected digital marketplace ... So we're accelerating our approach," he said.

Donahoe, a former ServiceNow CEO and eBay executive, joined Nike earlier this year as the company was bolstering its direct-to-consumer business.

According to media company Complex, Donahoe in a letter to employees said the company does "not yet know how many jobs will be reduced, nor who will be specifically impacted."