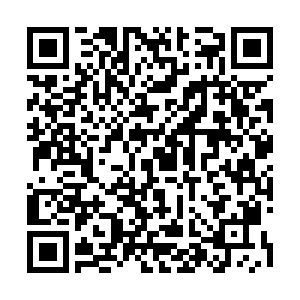 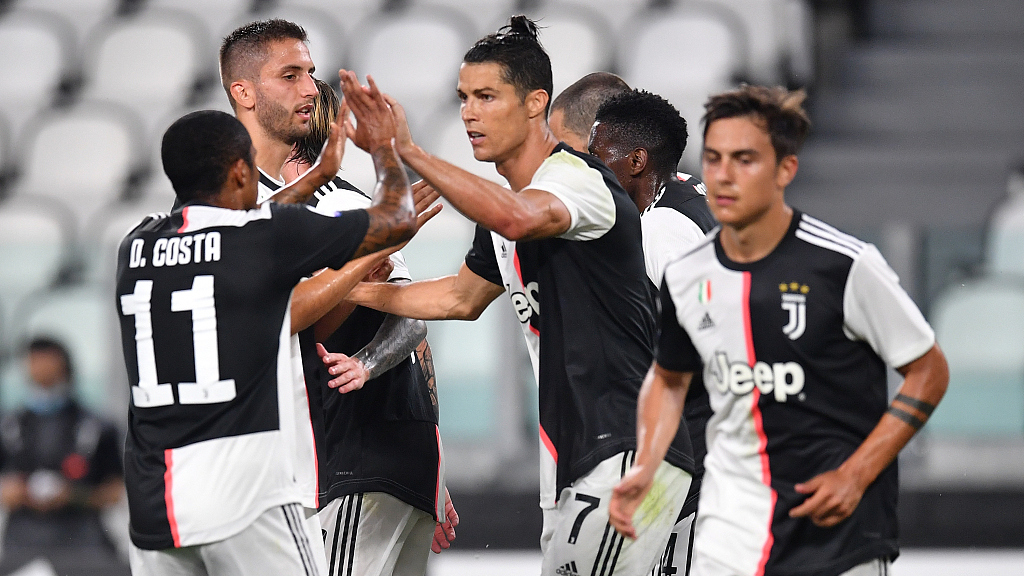 Players of Juventus celebrate during the Serie A match against Lecce in Turin, Italy, June 26, 2020. /VCG

Players of Juventus celebrate during the Serie A match against Lecce in Turin, Italy, June 26, 2020. /VCG

Juventus moved seven points clear at the top of Serie A on Friday after hammering struggling Lecce 4-0 in Turin and piling the pressure on title rivals Lazio.

A superb Paulo Dybala strike and Cristiano Ronaldo's penalty just after the hour mark made sure of the result at the Allianz Stadium before two late strikes from Gonzalo Higuain and Matthijs de Ligt completed the rout against a Lecce team who had to play for an hour with 10 men.

The away side meanwhile stay third-from-bottom, level on 25 points with Genoa a place above them and a point behind Sampdoria in 16th.

Juve started the match off the pace and while Adrien Rabiot forced a good save and Ronaldo flashed a powerful shot wide, Lecce comfortably kept the hosts at bay right until Fabio Lucioni got himself sent off.

The 32-year-old got tangled up on the ball under no pressure on the half way line and then clumsily bundled over Rodrigo Bentancur.

Maurizio Sarri's team were still below their best but should have been at least a goal up at half-time after Ronaldo and Federico Bernardeschi both blazed over from point-blank range just before the break. 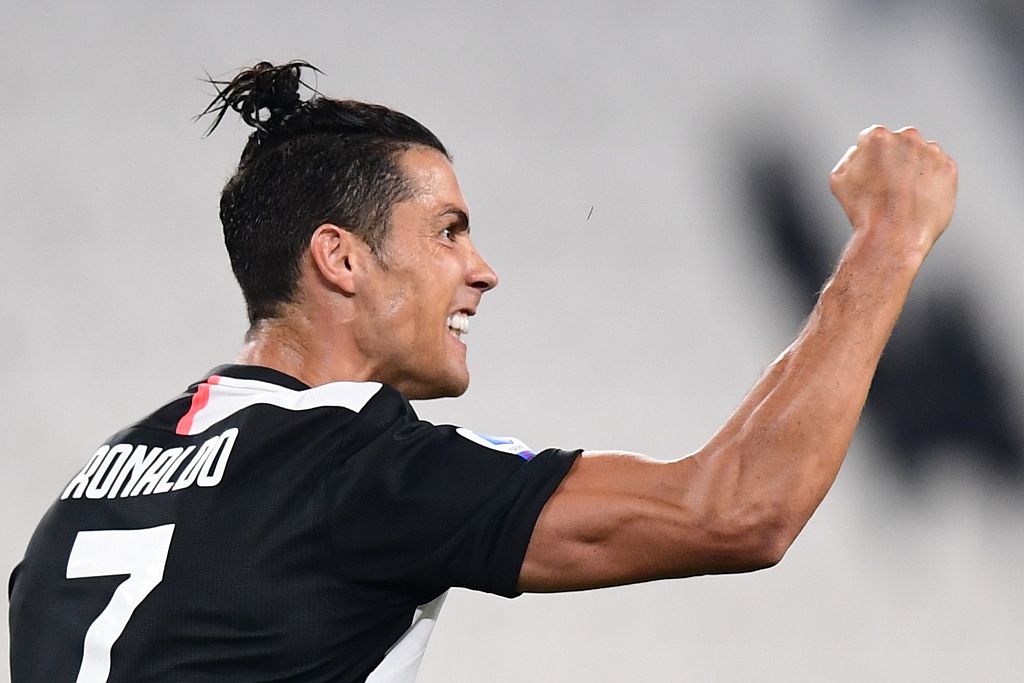 Juventus' forward Cristiano Ronaldo celebrates after scoring a penalty during the Serie A match against Lecce in Turin, Italy, June 26, 2020. /VCG

Juventus' forward Cristiano Ronaldo celebrates after scoring a penalty during the Serie A match against Lecce in Turin, Italy, June 26, 2020. /VCG

Juve pressed ahead after the restart, with Leonardo Bonucci's header forcing a smart stop from Lecce keeper Gabriel and Dybala whipping a curling effort just wide.

Argentine Dybala was not to be denied however, when he picked the ball up on the edge of the area in the 53rd minute and crashed a high shot home to break brave Lecce's resistance.

Ronaldo then bagged his goal from the spot in the 62nd minute after being tripped by Luca Rossettini.

However the Portuguese will be kicking himself that he didn't come away from this game with more goals after missing several presentable chances.

By that time Lecce were playing for damage limitation but two quickfire goals made the scoreline a more accurate representation of the balance of play.

Higuain, who had already gone close just seconds after being brought on as a 77th-minute substitute, pounced on Ronaldo's deflected backheel with seven minutes left before sweeping a fine left-footed finish high over Gabriel.

Dutchman de Ligt then bundled home the fourth two minutes later, stooping low to head in Douglas Costa's whipped cross from the right to leave Lazio having to win their home clash with Fiorentina on Saturday evening to cut the gap back to four points.