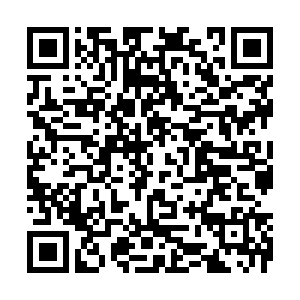 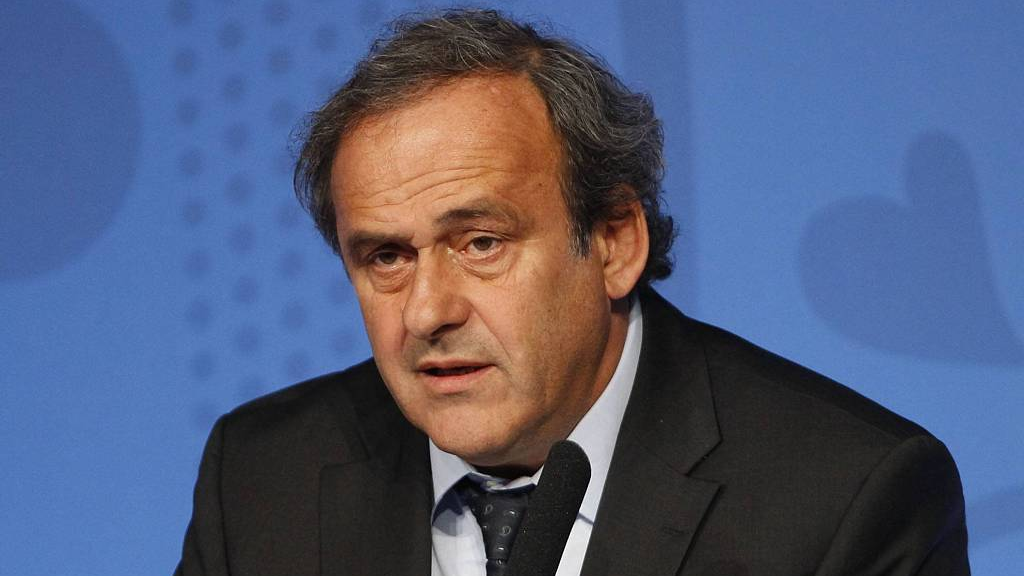 Swiss prosecutors have been probing Blatter over accusations he arranged a payment of two million Swiss francs (2.06 million U.S. dollars) from FIFA to then UEFA president Platini in February 2011.

Blatter and Platini, who captained France to victory in the 1984 European Championship on home soil, were both banned in 2016 from football for six years over the payment, made with Blatter's approval for work done a decade earlier. Both have denied any wrongdoing.

The OAG on Friday said that in May it had widened its probe to cover other aspects of the matter and to investigate three additional people, including Platini.

"The criminal proceedings have been extended against former UEFA President Michel Platini on suspicion of participation in disloyal management and on suspicion of falsification of documents," the OAG said in an emailed statement on Friday, noting the presumption of innocence applied.

Platini said he was not aware of the subject of the investigation and had considered the matter already closed.

"After five years, it is quite possible that FIFA will continue to harass me with complaints with the sole aim of keeping me out of football and smearing my reputation. FIFA's best defense against me at the moment is to attack me," he said in an emailed statement.