The UN has come a long way, but there are new challenges ahead
First Voice 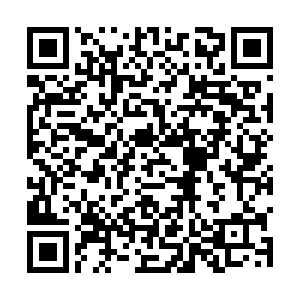 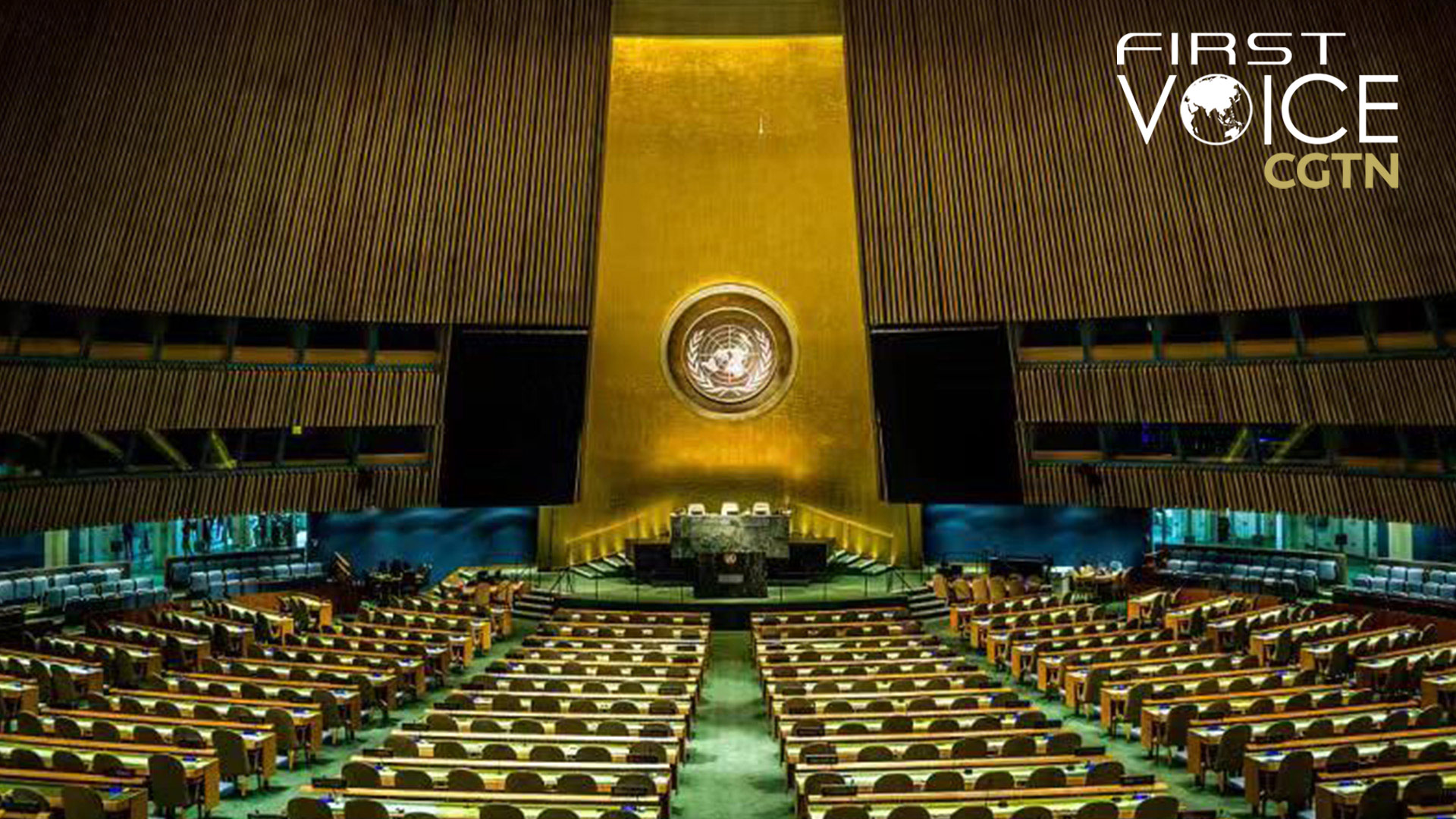 On June 26, 1945, delegates from 50 nations gathered in San Francisco, the United States and signed the UN Charter, which heralded the formal establishment of the UN later that year. The international organization has so far played an indispensable role in coordinating global efforts to preserve world peace and facilitate global development.

Seventy-five years later, the world has gone through tremendous changes. The organization has also adapted itself to the changes of times and has risen to multiple new challenges.

These challenges involve new tasks to tackle non-conventional security risks, like climate change, terrorism and global health crises, and dealing with the organization's own limitations, the changing global political landscape and the evolving great power relations that have affected its ability to function as originally intended.

Recent years have witnessed these problems entrenching themselves and 2020, in particular, given the ongoing coronavirus pandemic, has arguably placed us at a historical juncture to reflect on these issues and think about how we can help the UN move forward and advance its goals more effectively.

According to Yao Kun, assistant researcher on UN reforms and global governance at China Institutes of Contemporary International Relations, the UN and its specialized agency World Health Organization's (WHO) handling of the COVID-19, although essential and extremely helpful to the global response to the pandemic, is not without flaws. She thinks that problems exposed in the global fight against COVID-19 are illustrative of what has been handicapping the UN's ability to respond to many global challenges.

First of all, as international organizations, the UN and the WHO, involve massive bureaucratic systems and therefore, their ability to act fast and effectively in the face of global issues is complicated by their complex internal procedures as well as the difficulty in coordinating efforts between different departments. What these organizations are also lacking is the mandate to enforce certain policies in its member states, which has undermined the effectiveness of their efforts to cope with a given issue. This has been the case during COVID-19, Yao said. 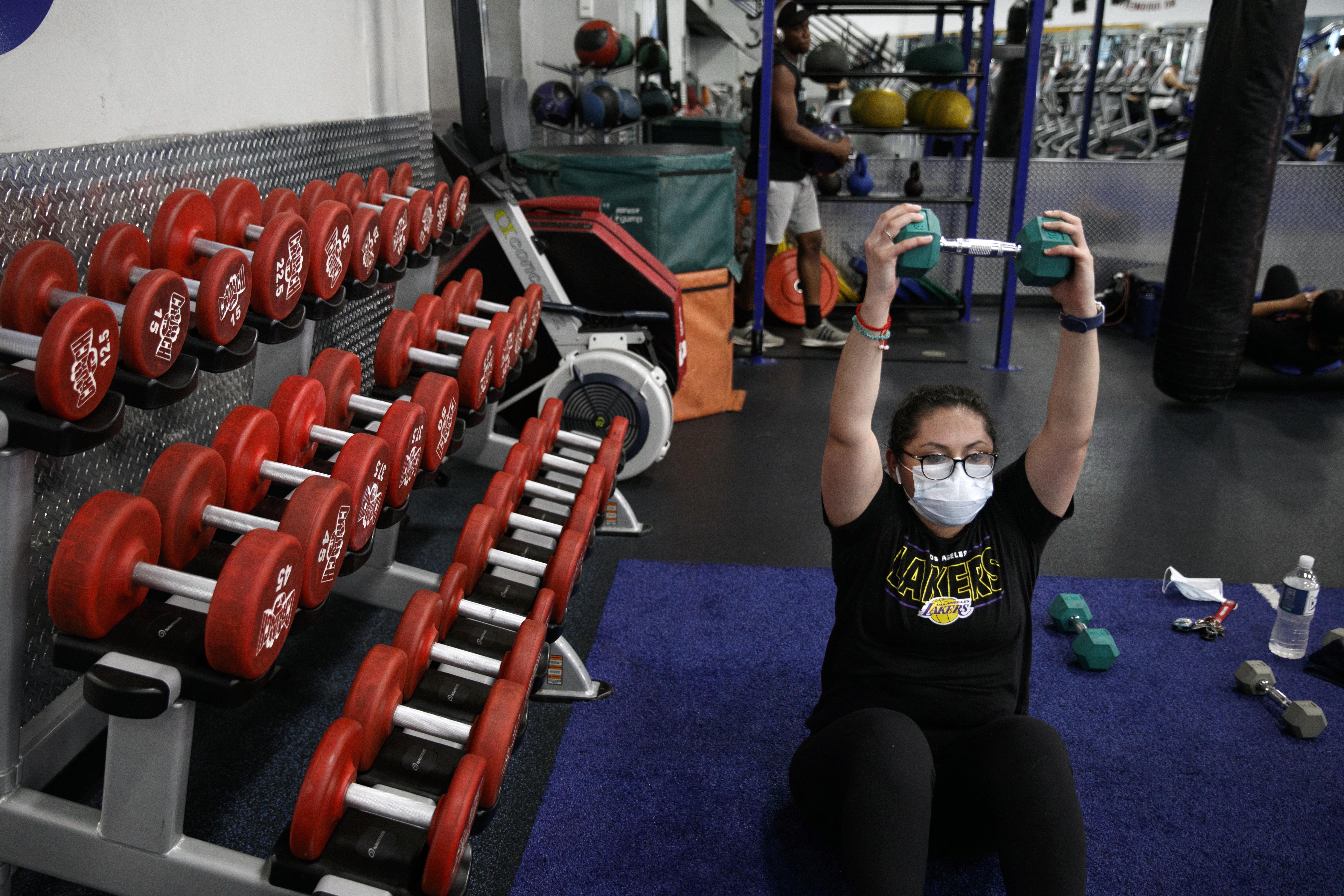 Another issue that has, in a more profound way, restricted the UN's power involves the worrying trend of making international organizations a battlefield for great power competitions.

This is most relevant in the context of the development of China and the anxiety of the U.S. losing its dominant position in the world. China's fast growth has had a far-reaching impact on the global arena. In the past four decades, China has made great contributions to the world peace as well as reducing poverty and facilitating development. This, however, has sent the U.S. scrambling to contain China's global influence.

During this year's coronavirus outbreak in China, the country's incredible speed in quashing the epidemic domestically has set a good example worldwide. The country's effective actions, in contrast with the U.S.' skyrocketing infection numbers since late March have unsettled the administration.

With a "war" waged on China on multiple fronts that span trade, finance, technology and other areas, the UN-affiliated WHO, which the U.S. is supposed to be working with in the current environment, has now also fallen victim to the endless attacks from the U.S. administration. Trump has accused it of colluding with China and covering up the pandemic and decided to pull America, the largest donor of the organization, out, in an attempt to distract from his own failures.

All these developments have severely hampered the organization's ability to coordinate actions between countries and mount a united response against the pandemic.

Moreover, what happened in relation to the U.S. attitudes towards the WHO is in no way an isolated incident. Rather, it is consistent with the U.S. increasingly strong unilateral reflexes. Yao pointed to the withdrawal of America, the most powerful country in the world, from multiple major international organizations and treaties within the framework of the UN as evidence, and commented that these actions have had damaging effects on the functioning of the international multilateral system. For example, as one of the biggest emitters of CO2, the withdrawal of the U.S. from Paris Agreement will seriously disrupt the world's progress in fighting climate change, she added.

The U.S. tendency to see everything through the prism of "America First" and make sure no other countries, especially China, surpass itself as the dominant power has caused conflicts in the international community and made global cooperation facilitated by the UN much more difficult. This also happens against the background of surging populism and protectionism around the world, coupled with rising suspicions and resentment against international organizations among certain groups.

Therefore, celebrating the 75th anniversary of the birth of the UN, the organization has a lot to pride itself on. At the same time, there are worrying trends that world leaders and people who do believe in global cooperation need to think about overcoming so that issues of global concern can be tackled more effectively through global cooperation and multiculturalism.