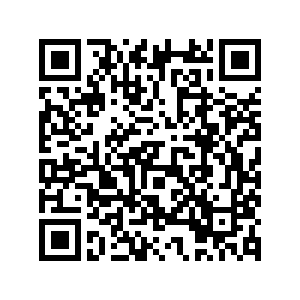 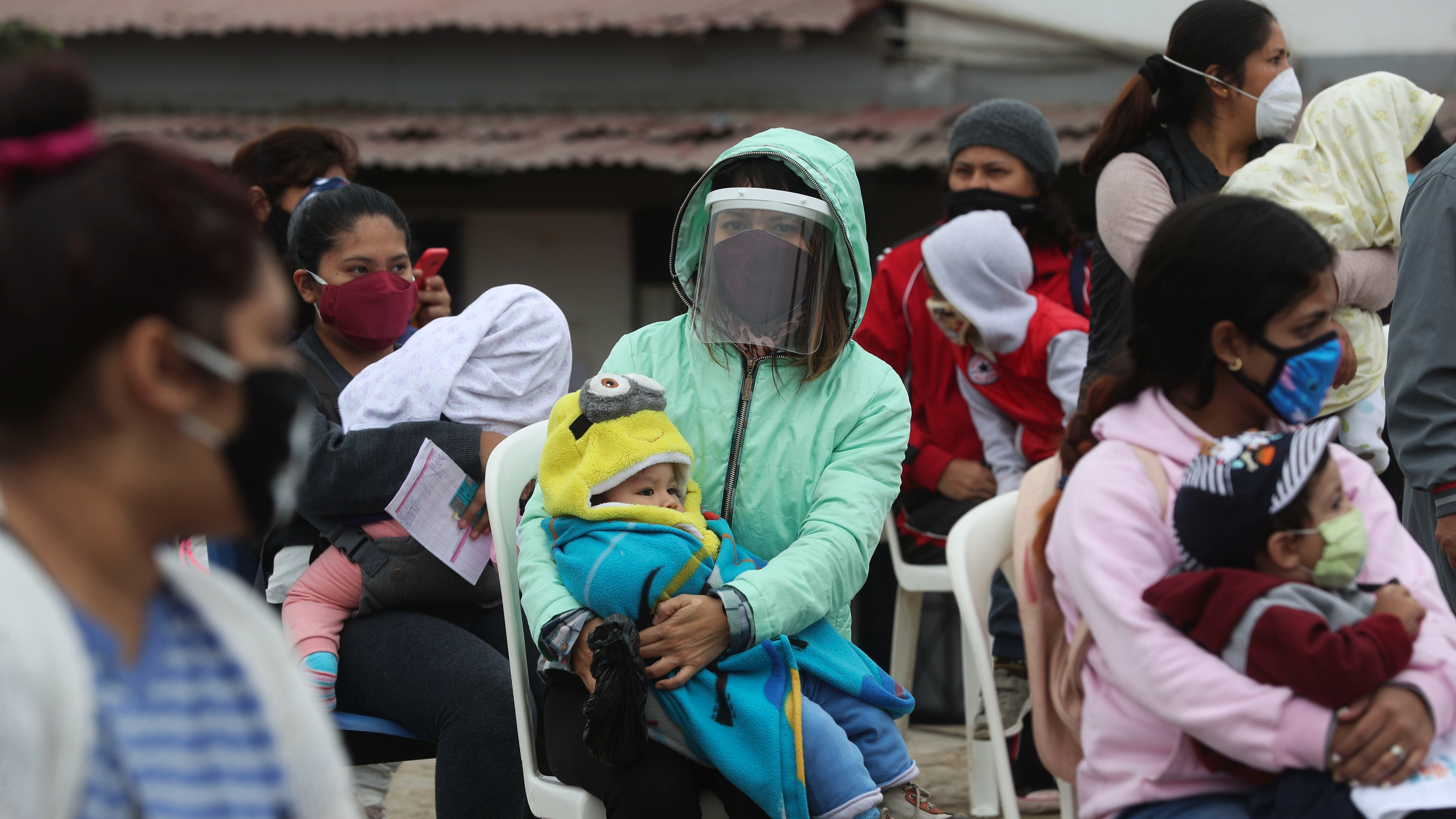 Women hold their children as they wait to vaccinate them during a vaccination campaign in the Villa El Salvador neighborhood of Lima, Peru, June 26, 2020. /AP

Women hold their children as they wait to vaccinate them during a vaccination campaign in the Villa El Salvador neighborhood of Lima, Peru, June 26, 2020. /AP

The COVID-19 pandemic is entering its second phase as countries gradually reopen their economies and loosen or even revoke strict social-distancing measures. Yet, barring the arrival of an effective, universally available therapy or vaccine, the transition back to "normal" will be more aspirational than real. Worse, it risks triggering a second wave of infections at the local and regional level, and possibly on a much larger scale.

True, political decision-makers, health-care providers, scientists, and the general public have learned a great deal from the experience of the first wave. Though a second wave of infections seems highly probable, it will play out differently than the first wave. Rather than a full-scale lockdown that brings economic and social life to a standstill, the response will rely mainly on strict but targeted rules for social distancing, face masks, telecommuting, video conferencing, and so forth. But, depending on the next wave’s intensity, local or regional lockdowns may still be deemed necessary in the most extreme cases.

Much like the first wave of the pandemic, the next phase will involve a trio of simultaneous crises. To the risk of new infections getting out of control and spreading globally once again must be added the ongoing economic and social fallout and an escalating geopolitical bust-up. The global economy is already in a deep recession that will not be quickly or easily overcome. And this, along with the pandemic, will factor into the intensifying Sino-American rivalry, particularly in the months leading up to the United States’ presidential election in November.

As if this combination of health, socioeconomic, and geopolitical upheavals were not destabilizing enough, one also cannot ignore the Trump factor. If U.S. President Donald Trump were to win a second four-year term, the current global chaos would escalate dramatically, whereas a victory for his Democratic opponent, Joe Biden, would at least bring greater stability.

The stakes in the U.S. presidential election could scarcely be higher. Given the world's mounting crises, it is no exaggeration to say that humanity is approaching an historic crossroads. The full extent of the economic recession probably will not become apparent until this fall and winter, when it will most likely come as another shock, because the world is no longer accustomed to such dramatic contractions. Both psychologically and in real terms, we are accustomed to continuous growth. 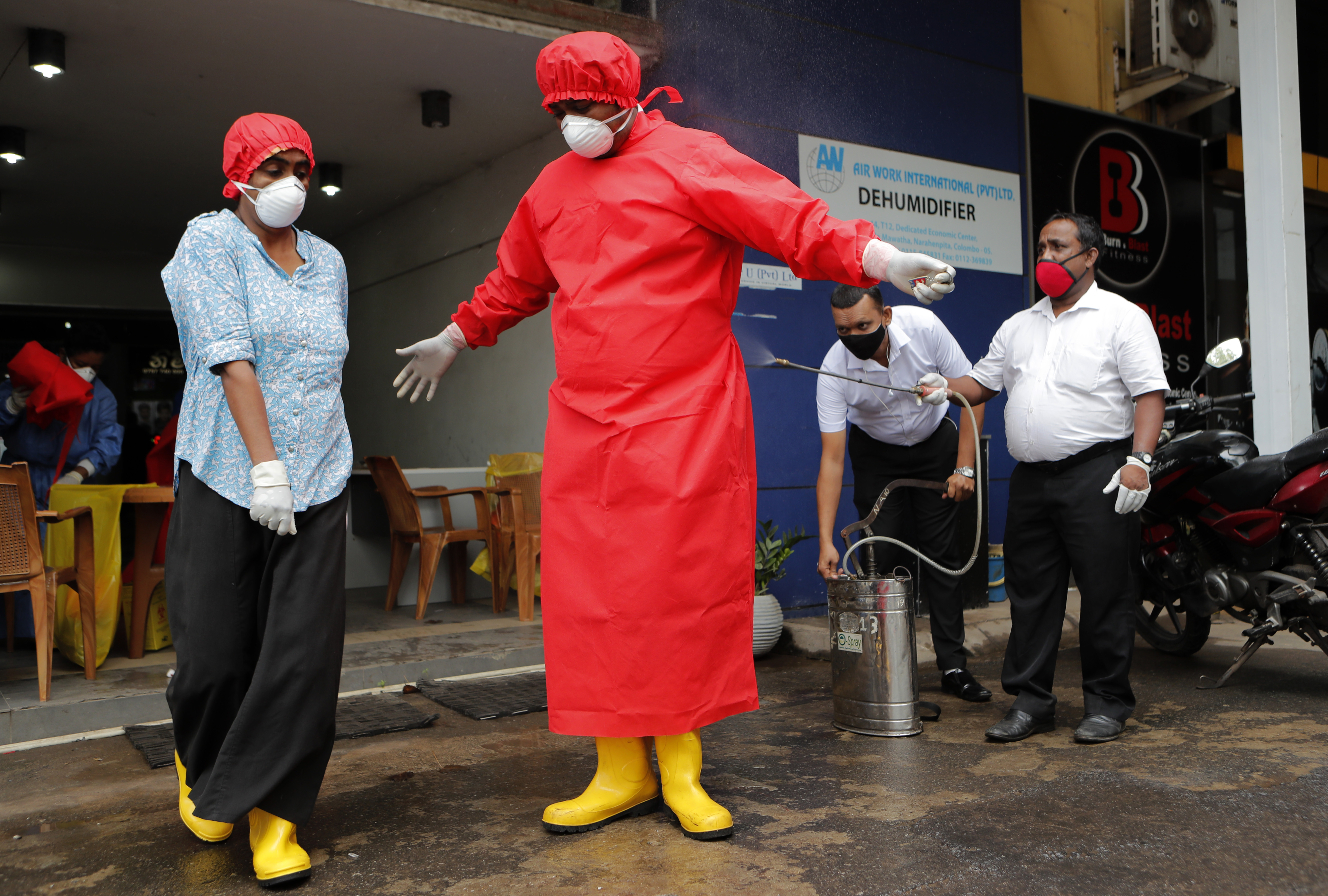 Will richer countries in the West and Asia be able to deal with a deep, widespread, prolonged recession or even depression? Even if trillions of dollars in stimulus spending proves sufficient to offset a full collapse, the question will be what comes next.

In the worst scenario (which is not impossible), Trump is re-elected, the second wave of the pandemic is global, economies continue to crash, and the new cold war in East Asia turns hot. But even if one does not assume the worst, the triple crisis will usher in a new era, requiring that national political and economic systems and multilateral institutions be rebuilt. Even in the best-case scenario, there can be no return to the status quo ante. The past has passed; only the future counts now.

We should harbor no illusions about what might and should come next. The crises triggered by the pandemic are so deep and far-reaching that they inevitably will lead to a radical redistribution of power and wealth at the global level. The societies that have prepared for this outcome by mustering the necessary energy, know-how, and investments will be among the winners; those that fail to see what is coming will find themselves among the losers.

After all, long before the pandemic, the world was already undergoing a transition to the digital age, with far-reaching implications for the value of traditional technologies, legacy industries, and the distribution of global power and wealth. Moreover, an even greater global crisis is already fully visible on the horizon. The consequences of runaway climate change will be far graver than anything we have ever seen, and there will be no chance of a vaccine to solve that problem.

The COVID-19 pandemic thus marks a real turning point. For centuries, we have relied on a system of political economy comprising sovereign egoistical nation-states, industries (both under capitalism and socialism) that run on fossil fuels, and the consumption of finite natural resources. This system is quickly reaching its limits, making fundamental change unavoidable.

The task now is to learn as much as we can from the first wave of the triple crisis. For Europe, which seemed to have fallen far behind economically and geopolitically, this moment represents an unexpected opportunity to address its obvious shortcomings. Europe has the political values (democracy, rule of law, and social equality), technical know-how, and investment power to act decisively in the interest of its own principles and goals, as well as those of humanity more generally. The only question is what Europeans are waiting for.