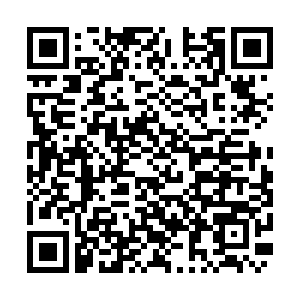 Rainstorms have killed at least three people and left 12 missing in Mianning County in southwest China's Sichuan Province, according to local authorities.

The vehement rainstorms lashed the region from Friday night to the early hours of Saturday. The county has launched a level II emergency response.

County officials said rescue efforts are underway, and more than 7,000 residents have been relocated to safety.

Sixty-nine residents have been relocated following the landslide which happened in Wenchuan County at around 6:20 p.m. local time Friday.

The landslide caused no casualties, nor created a barrier lake.