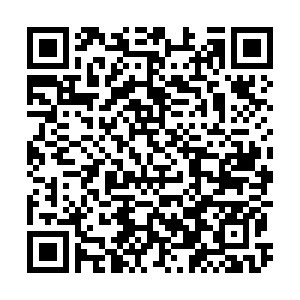 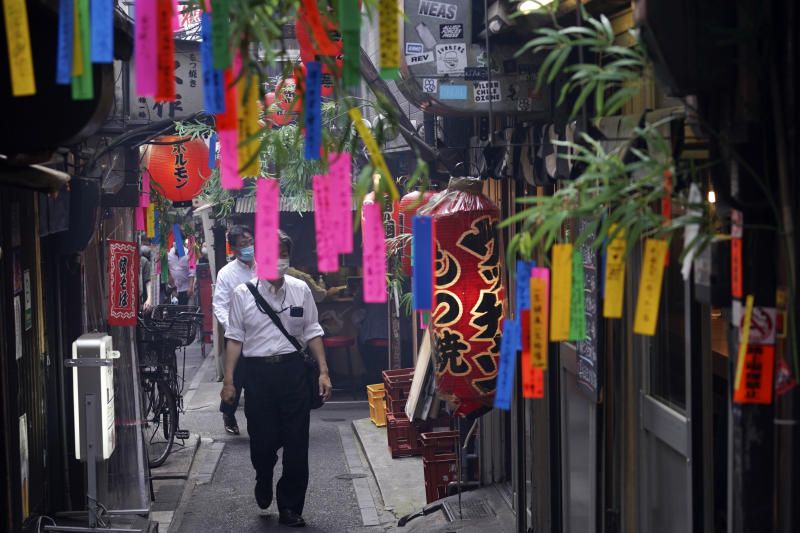 Men wearing protective masks to help curb the spread of the new coronavirus stand at a back ally bar street in Tokyo. /AP

Men wearing protective masks to help curb the spread of the new coronavirus stand at a back ally bar street in Tokyo. /AP

The Tokyo metropolitan government on Saturday said that 57 new cases of COVID-19 infections had been confirmed in the capital, the highest single-day count since the state of emergency was lifted on May 25.

The number of people in the capital who have tested positive for the pneumonia-causing virus now stands at 6,054, the Tokyo metropolitan government said, with the latest increase marked the second straight day that the daily number in the capital has topped 50.

Among the newly confirmed 57 cases, 41 are people in their 20s and 30s, accounting for around 70 percent of the total, officials said Saturday. Meanwhile, 21 are known to have been in close contact with confirmed cases, while transmission routes remain unknown for the remaining 36.

Across the country, the confirmed COVID-19 cases increased by 89 to reach 18,406, according to the latest figures from the health ministry and local authorities on Saturday.

The number excludes the 712 cases from the Diamond Princess cruise ship that was quarantined in Yokohama near Tokyo.

The death toll in Japan from the pneumonia-causing virus currently stands at a total of 985 people, according to the health ministry, with the figure including those from the cruise ship.

The health ministry said there are currently a total of 49 patients considered severely ill and are on ventilators or in intensive care units.

The ministry also said that in total, 17,110 people, including 658 from the cruise ship, have been discharged from hospitals after their symptoms improved.