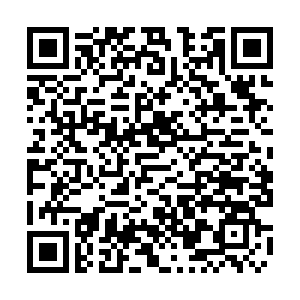 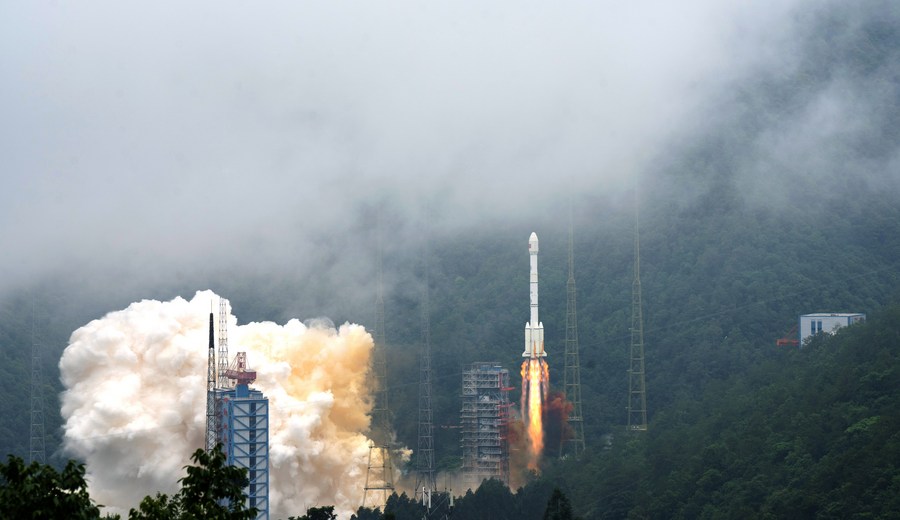 But on the heels of its final launch was speculation about China's space ambitions from the West. In a commentary posted on the U.S.-based military website Defense News titled "China wants to dominate space, and the U.S. must take countermeasures", the author argues that China is determined to replace the United States as the dominant space power.

There is no doubt that the article believes the "China threat theory."The United States is already a superpower in outer space as it has the largest amount of space resources. But it doesn't seem satisfied and intends to further monopolize it. Once Trump took office, the government advocated a series of reforms in the space.

On December 20, 2019, President Trump signed the National Defense Authorization Act for fiscal year 2020 at Andrews Military Base in Maryland, marking the birth of the first space army in human history.

The U.S. believes that the rapid development of space capabilities by countries such as Russia and China poses a threat to its space supremacy. As a rising power, China's achievements over the years have been remarkable.

China now has more satellites in orbit than any other country except the United States. On May 5, China successfully launched a Long March 5B rocket. It is in the U.S.'s own interest to deter China in its outer space neighborhood.

On the one hand, it helps to secure more funding and justification for its own military development in space. On the other, it can mislead the international community and provoke other countries to attack China's space policy.

Not long ago, the Pentagon unveiled a new Defense Space Strategy, which calls for maintaining America's military superiority in space in the face of Russia's and China's growing space capabilities. This was the first space strategy since the U.S. created the space force.

Some analysts say the strategy is a further reflection of a future in which the U.S. military will regard space as a major war arena, and not just as a complement to other battlefields.

Besides, the U.S. still didn't forget to shift blame on China and Russia for challenging U.S. freedom in space. As it's put in the document, the development, testing, and deployment of China's and Russia's space combat ability will be the biggest strategic threat.

As a result, it is not hard to find that the U.S. will continue to pursue the militarization of space in the name of "China threat" and the weaponization of space. 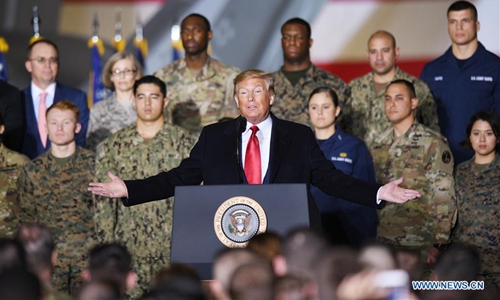 First, the militarization of space would limit the nuclear deterrent of a weaker space force. For example, once war begins, the nuclear force of the weak side in space will be threatened by the powerful side's space weapons before the launch

Second, the militarization of space poses threats to the global space industry. The development of anti-satellite technology and capabilities will affect spacecraft in orbit.

In the face of the other side's anti-satellite capabilities, each country's space industry will be held hostage by the other. With the increasing frequency of space activities around the world, relevant countries are likely to be passive in the international game if there are no corresponding measures to deal with it.

Third, the militarization of space directly affects the homeland security of vulnerable countries. Space-based conventional strike weapons have a short preparation time and fast response speed, which can meet the requirements of integrated joint operations.

In addition, space-based ground attack weapons are capable of being well concealed and with a high penetration capability. Therefore, the weaponization of space will directly affect the homeland security of the disadvantaged in space.

Therefore, other nations should be alerted of the threats and prepare for a United States that will pursue its own course in space, which may undermine international strategic stability and trigger the arms race in space.