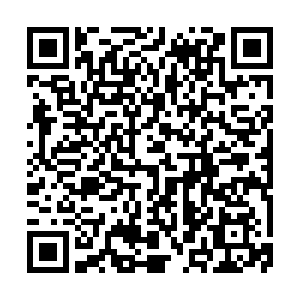 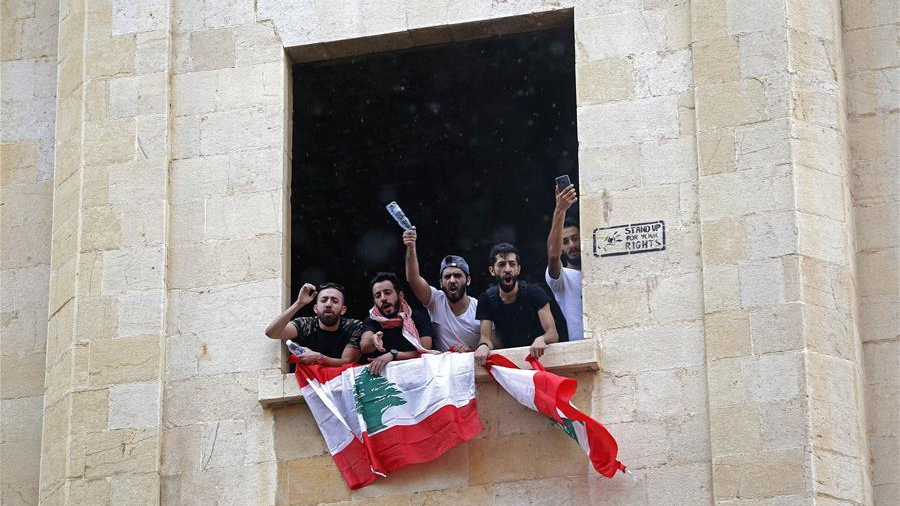 Over the past months, Lebanon has experienced an economic, financial and social crisis on a scale unseen since 1990. Thirty years of reconstruction of a country devastated by a 15-year war between different confessional communities, with the direct participation of actors from outside of the region, have exposed the inability of Lebanese leaders to solve the deep lying problems of the country.

Infrastructure essential to the daily life of the population and economic development, such as electricity, roads, railways, waste treatment, have remained in the same state they were in 30 years prior.

The Lebanese political system with its divisions based on clans and confessions is one of the main reasons for this situation. It remains a barrier to any political negotiation and to the implementation of absolutely necessary structural reforms which have been demanded by the population in the streets and by financial backers.

In the current situation, predicting the future and catching a glimpse of the light at the end of the tunnel are incredibly difficult tasks. The Lebanese system, inherited from the colonial era, is at fault, but the responsibility of external actors is too often overlooked.

Saudi Arabia, for instance, has been trying to weaken the position of Shia party Hezbollah, notably through the support of Sunni jihadist groups in the north of Lebanon, with the silent approval of the former Prime Minister Rafiq Hariri, a billionaire Saudi national of Lebanese descent, until his assassination on February 14, 2005 in Beirut.

On its end, the United States shares Saudi Arabia's primary concern: the absolute necessity of diminishing the influence of Hezbollah, and if possible get rid of it.

However, the "Party of God" is not a mere resistance movement against Israel. It is a fully formed political party, officially participating in Lebanese politics, with appointed ministers. Its role has been essential in the defense of Lebanese sovereignty and in maintaining civil peace despite attempts from jihadist groups coming from Syria to commit terrorist attacks against certain religious groups.

Attacks which would have plunged Lebanon into another civil war. Contrary to analyses circulated by Western media, the participation of Hezbollah in battles against jihadist organizations and ISIS in Syria were not only meant to defend the Syrian government, but more importantly, the objective was to protect Lebanon from jihadist destabilization strategies.

Since the formation, in February, of a new Lebanese government led by Professor Hassan Diab and supported by the Hezbollah, Washington has been increasing pressure on Lebanese officials and leaders, insisting that there would be no financial aid from the United States as long as the current government remains under the alleged influence of Hezbollah.

In May, Republican Senator Ted Cruz introduced a bill which would deny "assistance to any Lebanese government that is influenced or controlled by Hezbollah." In an attempt to force them into submission, the rumor in Lebanon, denied by the American ambassador in Beirut, said that the United States have been pressuring the central bank to avoid injection of U.S. currency into the economy. However, the target of this policy in Lebanon is obviously the Syrian government.

Isolated (on an international level) as a consequence of European and U.S. sanctions, Syria has relied on Lebanon to maintain minimum commercial and financial activities. Through its support to protest movements against the Lebanese government, which have amplified the economic chaos, Washington intends to remove Syria's last connection to the rest of the world. 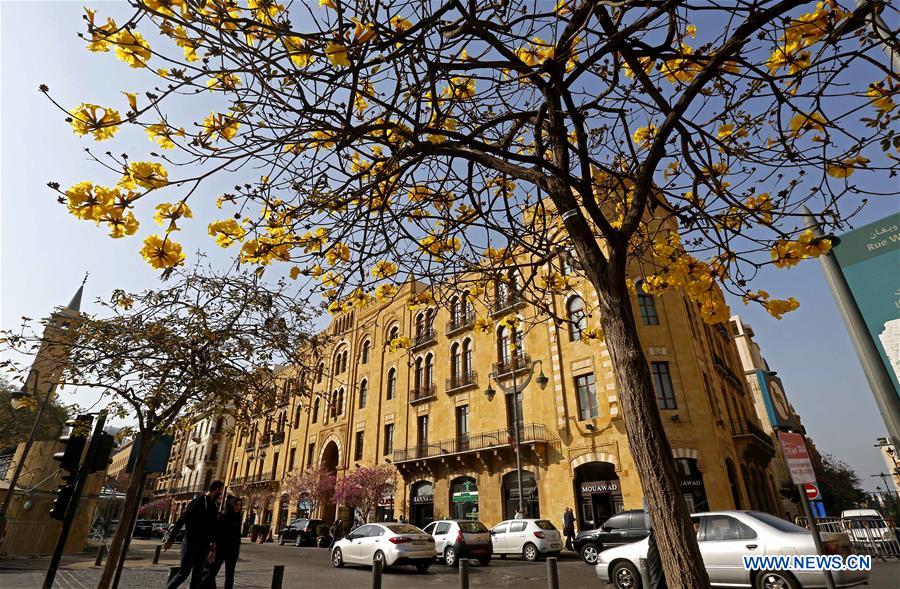 The source of the United States' obsessional hostility towards the Bashar al-Assad government is not the so-called violations of human rights identified since the beginning of the war in 2011.

After the invasion of Iraq in 2003, U.S. neoconservatives already had plans for an operation in Syria meant to deprive Shia Iran of its sole Arab ally. The strategy of suffocation against Iran required the downfall of the government in Damascus.

However, the disastrous consequences of the war in Iraq and the chaos that ensued forced a change of plans and the United States shifted their focus towards an attempt to stabilize Iraq, temporarily leaving Syria aside.

Following the rise in power of Hezbollah in Lebanon and the defeat of jihadist organizations in Syria, Washington now feels obliged to reinforce sanctions meant to destroy both of Iran's allies.

The intention behind the implementation of the Caesar Syria Civilian Protection Act, signed by President Trump in December 2019, is to cause the downfall of the Syrian government through a system of global sanctions meant to affect each and every aspect of life in the country.

Any organization, company or individual participating in projects in Syria will be subject to sanctions, including in fields considered as humanitarian, such as the providing of medication and medical equipment, and the rehabilitation of power stations.

According to international practice, such a policy could be considered as a crime against humanity: despite being aimed at Syrian leaders, its effects on civilian populations are severe, as was the embargo against Saddam Hussein's regime.

The anti-Iran obsession of the United States, essentially born after the crisis during which U.S. diplomatic personnel in Tehran was taken hostage for 444 days, from November 4, 1979 to January 20, 1981, is limitless.

The objective of each U.S. administration, no matter Republican or Democrat, has consistently been the downfall of the Islamic regime, which requires complete isolation of Tehran and the dismantlement of the Tehran-Damascus-Hezbollah axis at all costs. Even if it means plunging Lebanese and Syrian civilian populations into ever-growing distress and suffering.