Who is the Chinese Eggman?
Marco Shan 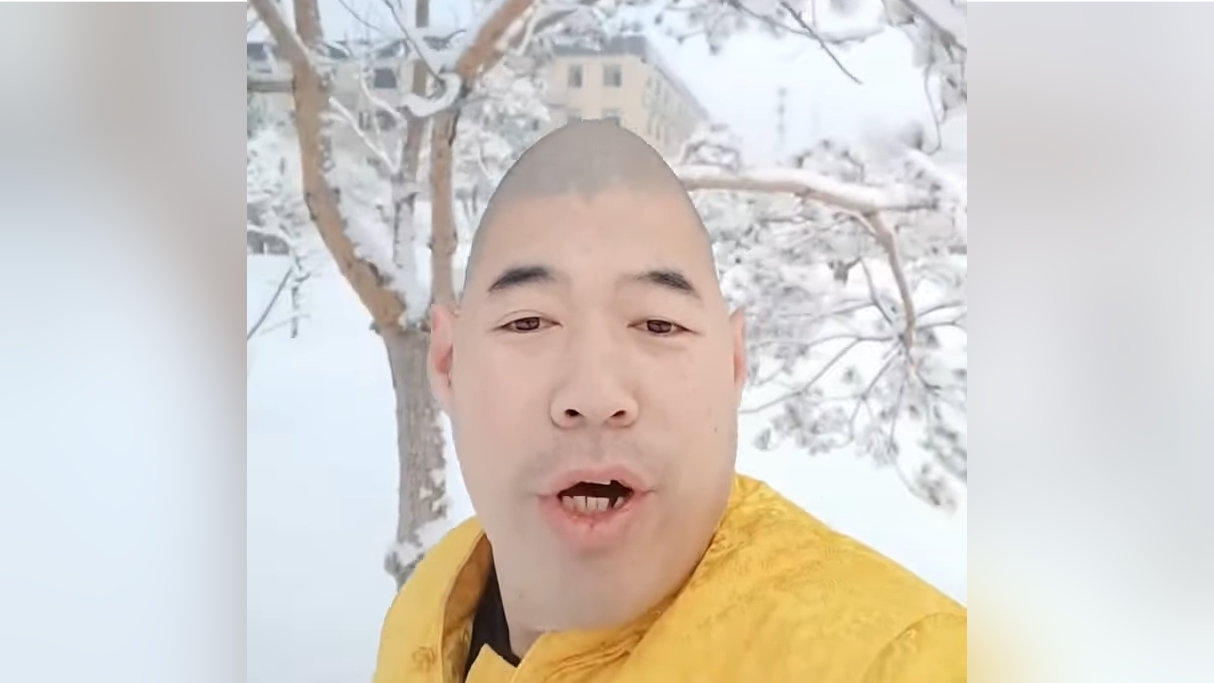 With a unique egg-shaped head, Zhang Aiqin has become the latest internet meme on TikTok internationally.

In China, few people have heard of his name, or his exploits. In the English speaking world, most people only know him as the "Chinese Eggman." But his claim to fame is not just because of his appearance. 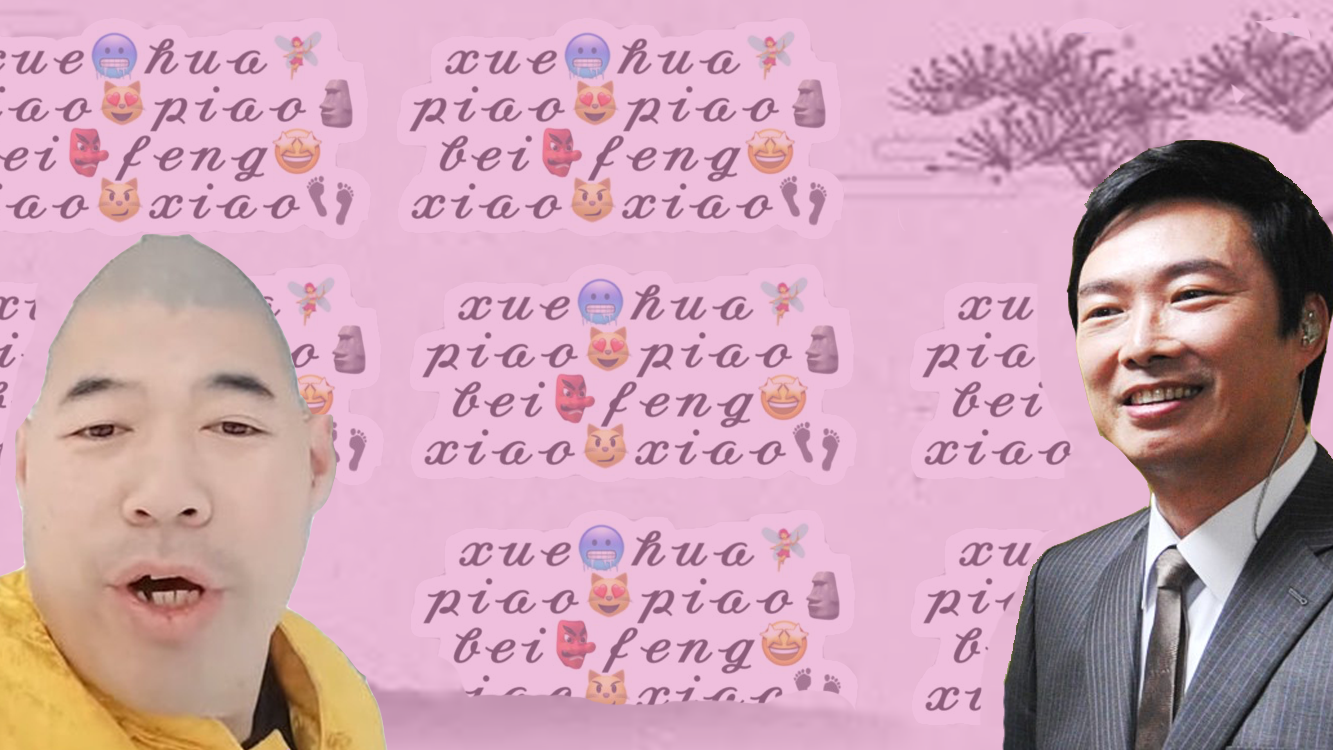 Since this June, the old-school Chinese ballad has gotten a new breath of life 37 years after its original release, and this time not because of the Taiwanese singer. 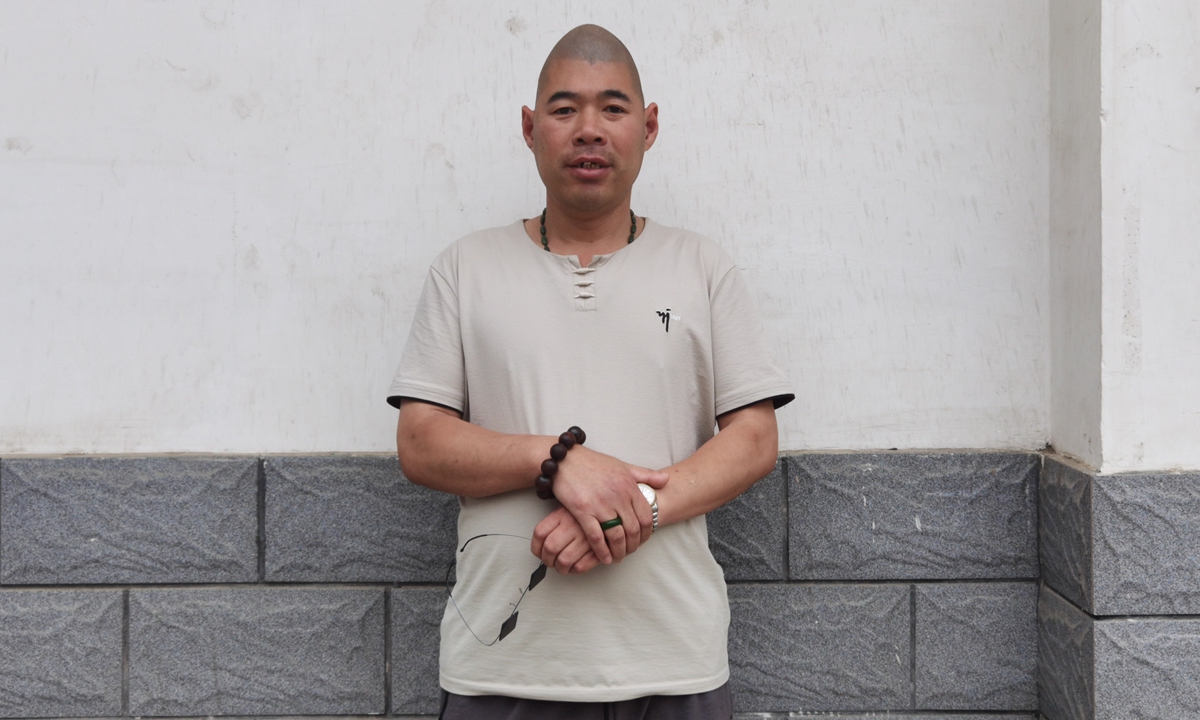 The life of Zhang Aiqin also came into the spotlight.

"It was so random that I filmed myself singing 'Yi Jian Mei' in the snow in Beijing's Changping District," he told Global Times. "I like singing old songs and had only intended to share my joy and happiness with others."

He uploaded the 12-second clip on Kuaishou, a Chinese short video sharing platform, in January before someone else re-uploaded it onto English social media platforms.

Like many other users of Kuaishou, Zhang has a humble background. When he was younger he was bullied and discriminated by his peers.

Zhang poses as bandit in a movie. /Beijing News.

Zhang poses as bandit in a movie. /Beijing News.

Zhang started his career doing some odd jobs in his hometown, from being a porter to a bar waiter. He even learned pole-dancing to please customers in bars.

He began to work in entertainment industry in 2009, when he came to Beijing to become an extra in films. After his video went viral abroad, he turned down a couple of requests to star in movies and commercials.

In China, online short video platform has become an important channel for grassroots entertainers like Zhang to promote themselves. While many are from the countryside with low incomes, online fame has apparently brought them fortune.