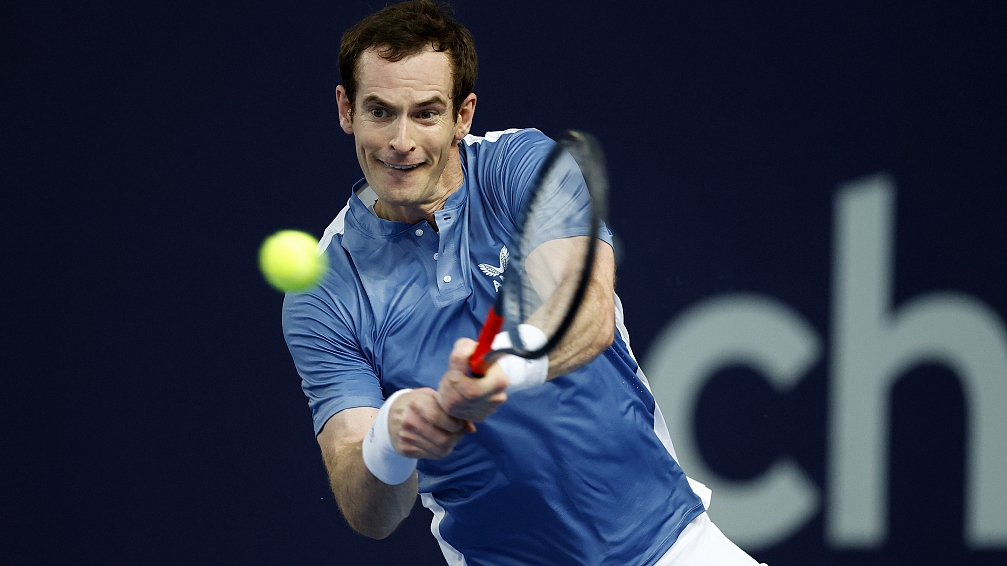 Andy Murray returned to action at the Battle of Brits following a seven-month injury layoff at the National Tennis Centre, London, June 27, 2020. /VCG

Andy Murray returned to action at the Battle of Brits following a seven-month injury layoff at the National Tennis Centre, London, June 27, 2020. /VCG

British tennis star Andy Murray has suggested that there is a complete disregard for the health of the players because of the excessive demands placed upon them despite widespread concerns about the COVID-19 pandemic.

According to the recently released schedule, the ATP tour, which has been on hold since March due to the pandemic, will restart on August 14 with the Citi Open, followed by the Cincinnati Masters, which will be held at Flushing Meadows before the U.S. Open.

"It's not safe for players to go from the semifinals or final in New York... and then play in Madrid at altitude on clay when they haven't competed for a long time," Murray said on Saturday.

"You're going to have the potential where a lot of top players are not competing at many of the biggest events. I would rather play Washington and miss the event the week before at the U.S. Open if they all go ahead," added the three-times Grand Slam champion. 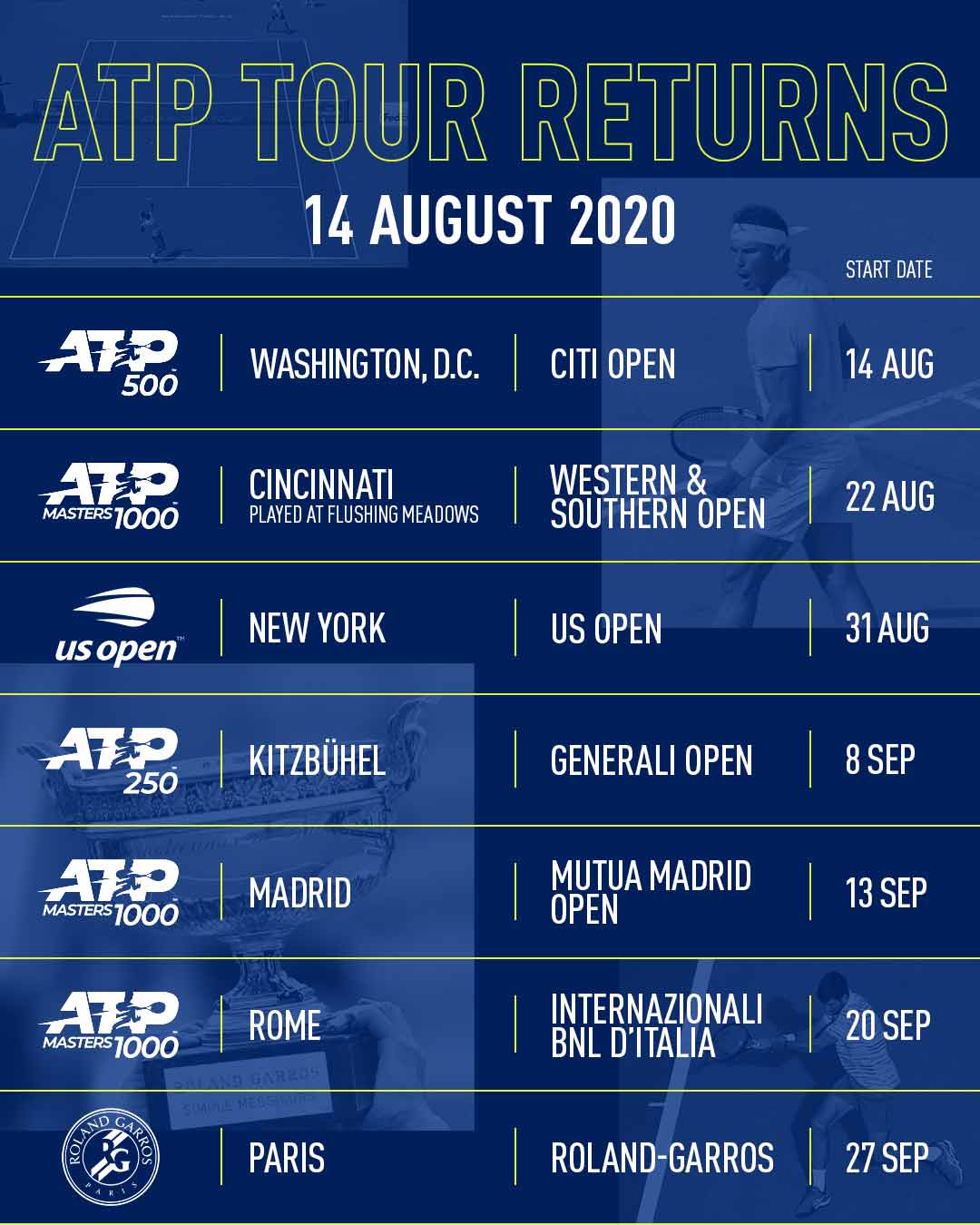 ATP chairman Andrea Gaudenzi admitted in an earlier interview that the packed schedule is "not perfect," but he pointed out that the organizers have done their best to meet the needs of all parties.

"The impact of the pandemic challenges the essence of our Tour on many fronts – not only economically, but in terms of travel restrictions, quarantine etc. For a truly global tour like ours that involves so much international travel, it's very challenging," Gaudenzi said.

"It's not going to be perfect from the outset and it will take some time but it's something we will continue to work on and try and ensure a fair and balanced outcome for everyone involved in terms of playing opportunities, prize money and the fairest way possible for the rankings to resume.

He was of the view that the precautions and protocols are "well informed" and under the current plans, some of the biggest ATP events can be staged safely despite the circumstances.

"In the end though, we can have the most robust plans in place but collaboration and approval from local governments will be key, and we'll continue to monitor international travel restrictions as the situation evolves weekly," Gaudenzi said.