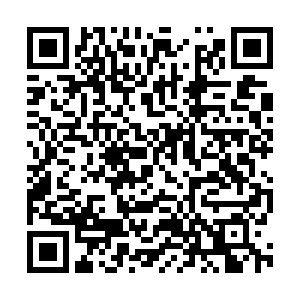 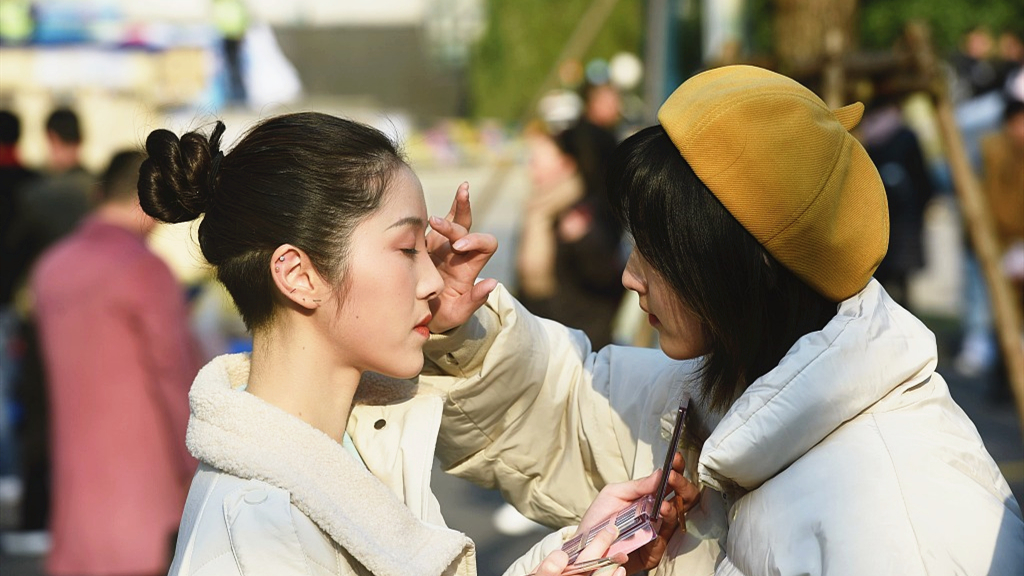 Aspiring scriptwriters, actors and filmmakers applying to Beijing Film Academy will take their college interviews online as the Chinese capital deals with a flare-up in coronavirus infections, the university announced on Sunday, triggering chatter online.

In a statement posted on Weibo, a Chinese social media platform, the university said that the interviews, which feature performances and Q&A sessions depending on the major, will not take place face-to-face as usual and have instead been moved online.

The Chinese capital earlier this month reported fresh coronavirus cases linked to a market in the city's southwest. Local health authorities have confirmed 311 infections since June 11. The new flare-up has prompted the city to re-impose strict measures to steam the spread of the virus and upgrade the epidemic risk level in dozens of neighborhoods.

The academic institution decided to change the format of the admission interviews as a precautionary measure to protect students and staff.

Beijing Film Academy is arguably the best school in China for students interested in the world of film-making and getting a seat is not easy.

The decision of the academy has stirred discussions online with many wondering whether the new format would allow prospective students to get extra help during the exam.

"It's harder to prevent cheating during online interviews," one netizen wrote on Weibo. "For example, other people can offer the candidate help without showing up in front of the camera," the user added.

While some could rely on undercover unfair advantage, others noted that students will have to face the music on their own during the performance-based part of the interview.

"No one can sing or dance on behalf of the candidate. It all depends on their performance."

Cai Jingwei, who's applying for the department of film directing, told CGTN that questions are usually open-ended and any attempt at cheating is futile. "There is no standard answer, it's more about improvisation and proving your uniqueness."

Further exam arrangements will be announced around July 10, according to the college's website.

(Cover image: Students prepare for their interviews outside the art performance examinations site on December 7, 2019. /VCG)