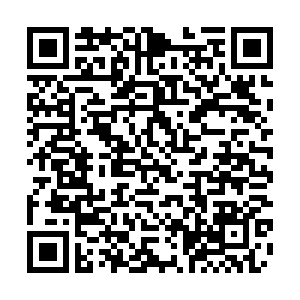 Officials from the Beijing Health Commission told a press briefing on Sunday afternoon that 14 new locally transmitted COVID-19 cases were recorded on Saturday, raising the total number of infections to 311 since June 11, when the first case of a new cluster of infections in Beijing's Xinfadi market was detected.

The 14 cases were reported in two districts of Beijing: 10 in Fengtai and four in Daxing. They comprise six males and eight females aged 22-63, the officials said.

The officials said epidemiological investigations into 12 of the 14 confirmed cases had completed: nine had direct exposure to Xinfadi wholesale market, including vendors and a market cleaner, and three came into close contact with previously confirmed patients. 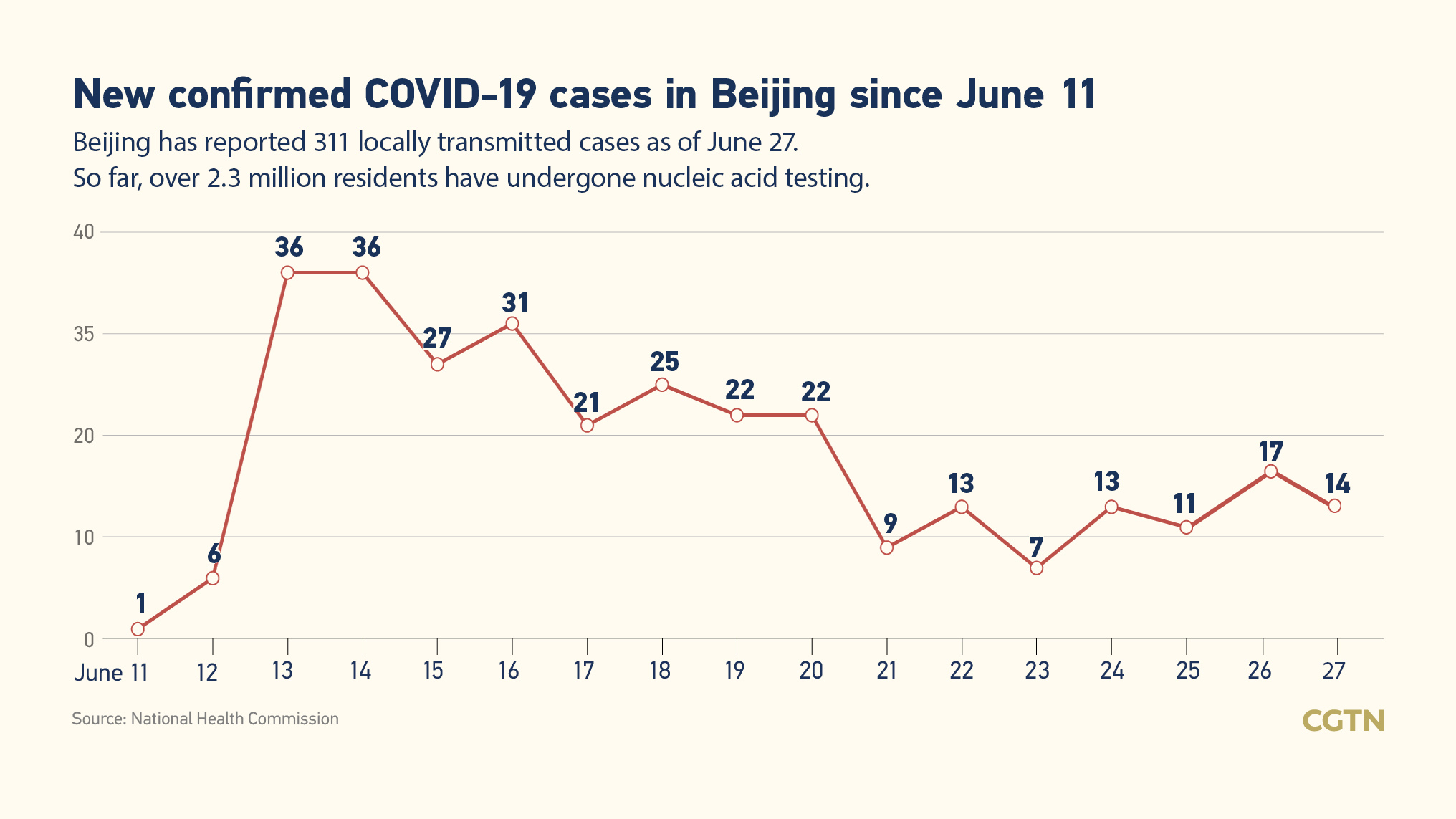 Fengtai to extend quarantine time for some people to 28 days

A senior official of the Fengtai District announced relevant people from the beef and lamb trade center of Xinfadi market will be group quarantined for additional 14 days after the original 14-day isolation period.

"After expert assessment, relevant personnel of the beef and lamb complex are deemed as extremely high-risk groups," Chu Junwei, acting head of the Fengtai District told the media briefing, adding 102 people who worked there had been diagnosed as of Saturday.

So far, a total of 212 cases have been reported in Fengtai, over 57 percent of which were detected among those under centralized quarantine.

As many as 8.29 million coronavirus test samples had been collected in Beijing as of Sunday noon, of which 7.68 million had been completed, said Zhang Qiang, an official with Beijing's COVID-19 prevention team.