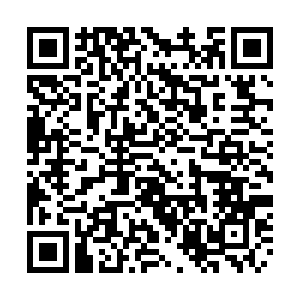 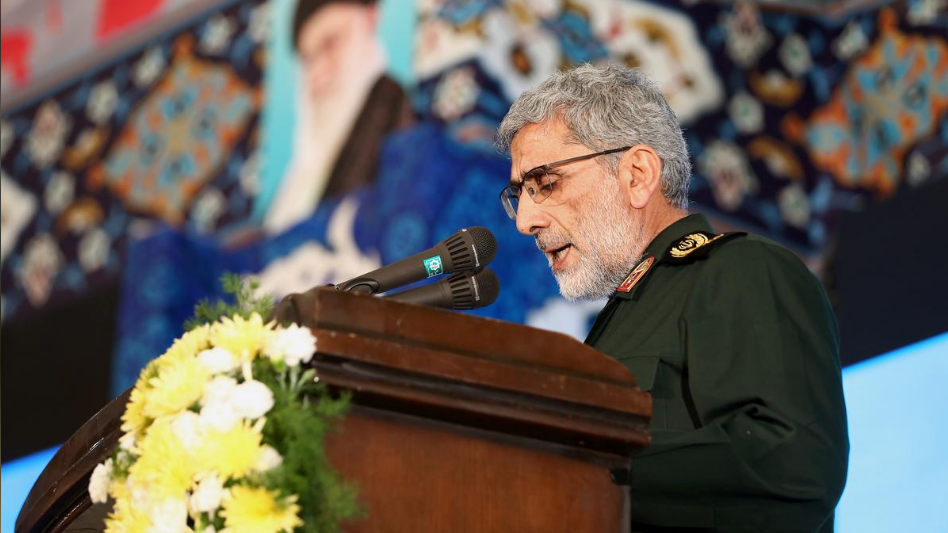 An Iranian news agency on Saturday reported a visit by the chief of the elite Quds Force to eastern Syria, a rare public announcement of a trip to the battlefield by the successor of a commander killed by the United States in January.

Esmail Ghaani is the replacement for Qassem Soleimani, Iran's most powerful military commander, who was killed by a U.S. missile strike at Baghdad airport earlier this year.

Iran's semi-official Tasnim news agency reported that Ghaani had visited Abu Kamal, a Syrian town on the border with Iraq in the past few days. It later deleted the report without explanation.

Tasnim quoted Ghaani as describing Islamic State fighters as agents of Israel and the United States.

Israel has regularly struck what it says are positions of Iran and its allies inside Syria. On Tuesday, the Syrian army said it responded to Israeli strikes on southern, central and eastern Syria in which two soldiers were killed. The latest Israeli strike was more of Israel's policy to keep the pressure on Iran and degrade the capabilities of the Iranian Revolutionary Guard (IRGC) and its proxies.

Founded after Iran's 1979 revolution, the Quds Force is part of the IRGC, the country's dominant military force. The Quds Force performs operations external to Iran to advance the Islamic revolution. It has developed ties with armed groups in Afghanistan, Iraq, Lebanon, Syria and the Palestinian territories. 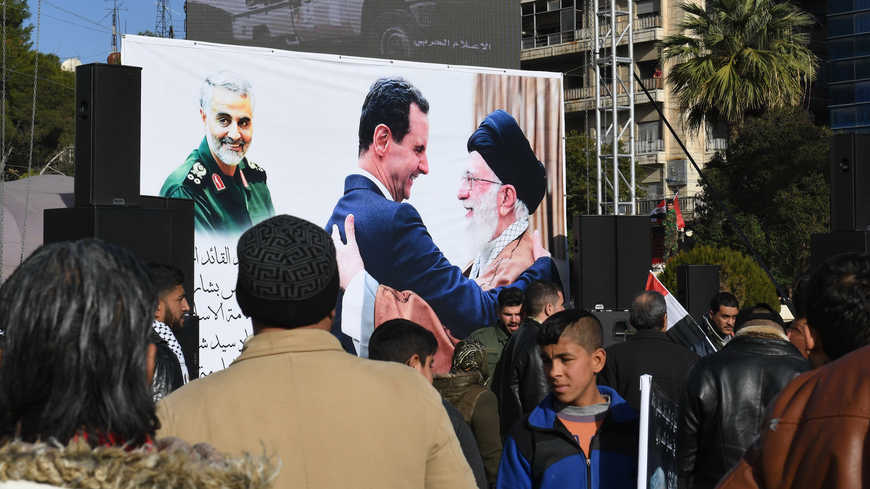 When the Syria war started, Iran backed the Syria government forces led by President Bashar al-Assad. The Quds Force under Soleimani was instrumental in directing militia that fought on behalf of al-Assad throughout the nine-year war.

Last week the United States imposed even more punishing sanctions under what is popularly known as the Caesar Act to further pressure on the Syrian government. The new sanctions come on top of those imposed over the years by the U.S. and EU countries, sending a signal to Iran that the "maximum pressure" policy extends to Syria.

Nine years of war and sanctions have already left two-thirds of Syrians internally displaced or forced them to flee abroad. Among the Syrians who remain, 40 percent are unemployed and 80 percent live in poverty and millions are food insecure.

Experts say even though the economies of Iran and Syria have suffered severely because of the coronavirus and U.S. sanctions, it seems that Iran's Quds Force has no intention of reducing its presence in Syria.

Quoting Israeli intelligence sources, Al-Monitor reported that Iran is seeking to increase its presence in Syria, especially before November. Israel fears that U.S. might change its diplomatic track with Iran, no matter who wins November's U.S. presidential elections.