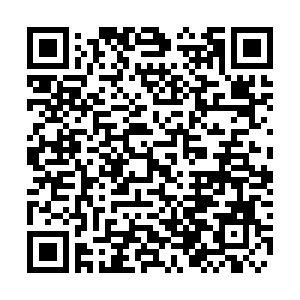 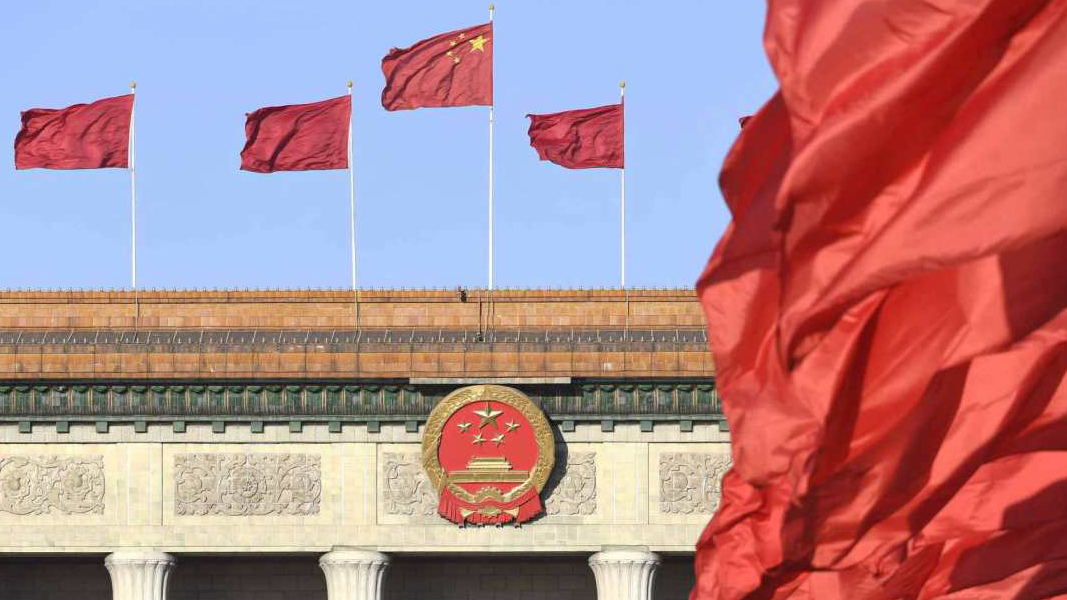 Li Zhanshu, chairman of the NPC Standing Committee, presided over the first plenary meeting of the session.

Lawmakers heard a report delivered by Shen Chunyao, director of the Legislative Affairs Commission of the NPC Standing Committee on the deliberation of the draft law on safeguarding national security in the Hong Kong Special Administrative Region (HKSAR) of the People's Republic of China.

It's the second time that members of the Standing Committee of the NPC have gathered to deliberate on the bill since it was submitted last week.

On Sunday afternoon, Li also presided over a meeting with the vice chairmen and the secretary-general of the NPC Standing Committee, reviewing the draft national security bill for the HKSAR.

At the meeting, Li Fei, director of the Constitution and Law Commission of the NPC Standing Committee, presented a report on proposed amendments to the draft law.

After discussions, the meeting decided to submit the proposed amendments on the draft law to the NPC Standing Committee for deliberation. 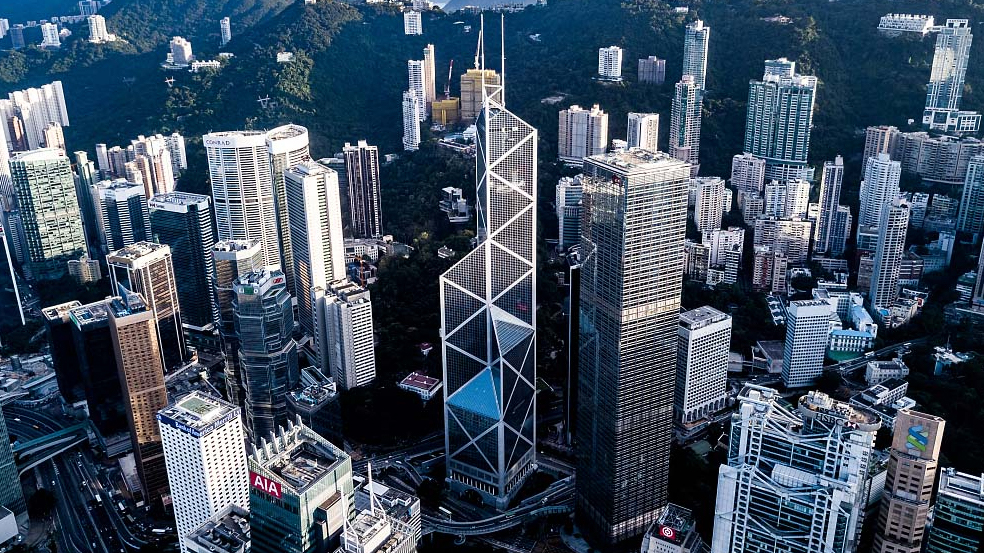 Read more:
Highlights of the draft law on national security in HKSAR

Lawmakers also reviewed draft amendments to the Criminal Law and the Patent Law and draft revisions to the Law on the Protection of Minors and the Administrative Penalty Law.

Other legislative documents include a draft export control law and a draft data security law.

The NPC Standing Committee also held a group meeting to deliberate on the draft law on safeguarding national security on Sunday morning.

NPC Standing Committee members, some members of the NPC special committees and some of the NPC deputies, including representatives NPC deputies from the HKSAR, participated in the deliberation.

According to a statement released by the NPC, participants believe that the second review fully studied and absorbed opinions of people from all walks of life, including Hong Kong residents, reflects the spirit of relevant decisions of the NPC and responds to concerns of relevant parties.

With more accurate content and more targeted and operable measures, participants said the second review is in line with the HKSAR's current situation.

Participants also agreed that the early promulgation and implementation of relevant laws in the HKSAR could effectively solve the legal loopholes and institutional deficiencies in safeguarding national security.

The bill is conducive to cracking down on related criminal acts, maintaining the HKSAR's prosperity and stability, and protecting the legitimate rights and interests of the residents, the participants said in their statement.

People from various sectors of the Hong Kong society also voiced support for the draft, highlighting the necessity of national security legislation.

Noting that national security legislation for the HKSAR is the best decision, Chief Secretary for Administration of the HKSAR government Matthew Cheung said on Sunday that the bill will ensure the effective implementation of the principle of "One Country, Two Systems," Hong Kong's long-term prosperity and stability and put Hong Kong back on track for the future.

Seeing national security as a real and urgent issue, Cheung said the HKSAR government, on this issue, bears the responsibility and obligation to be well prepared and to tackle all difficulties.

"We are looking forward to the early implementation of the national security legislation. We are very supportive and grateful for the help of the country at a critical moment, which can bring peace back to Hong Kong," he added.

Li Yin-quan, a deputy to the NPC from the HKSAR, said he believes that after the law takes effect, Hong Kong's status as an international financial center will be further consolidated and that the region will develop even better in the future.

The general public in Hong Kong is very disgusted with these deeds and expect the law on safeguarding national security in Hong Kong to come into force soon to severely punish the criminals endangering the nation and Hong Kong can start afresh, Kennedy Wong, a solicitor and deputy secretary-general of the Hong Kong Coalition, said.

New amendment to the Criminal Law

The draft of Amendment XI to the Criminal Law, which involves updates in six major areas, was submitted to the NPC.

The updates include some 30 revised or newly added provisions, mainly focusing on stepping up the prevention of and penalties for workplace safety crimes, improving stipulations for penalizing food and drug safety crimes and stipulations for financial crimes, strengthening legal protection of corporate property rights and strengthening legal safeguards for public health, according to the draft.

The draft also stipulates that people who insult or slander heroes and martyrs may face criminal sanctions.

It states that punishment will be imposed depending on the severity of the offenses and whether it harms the public interest.

According to the draft decision, the punishments will include a maximum sentence of three years in prison, detention, regulation or deprivation of political rights. 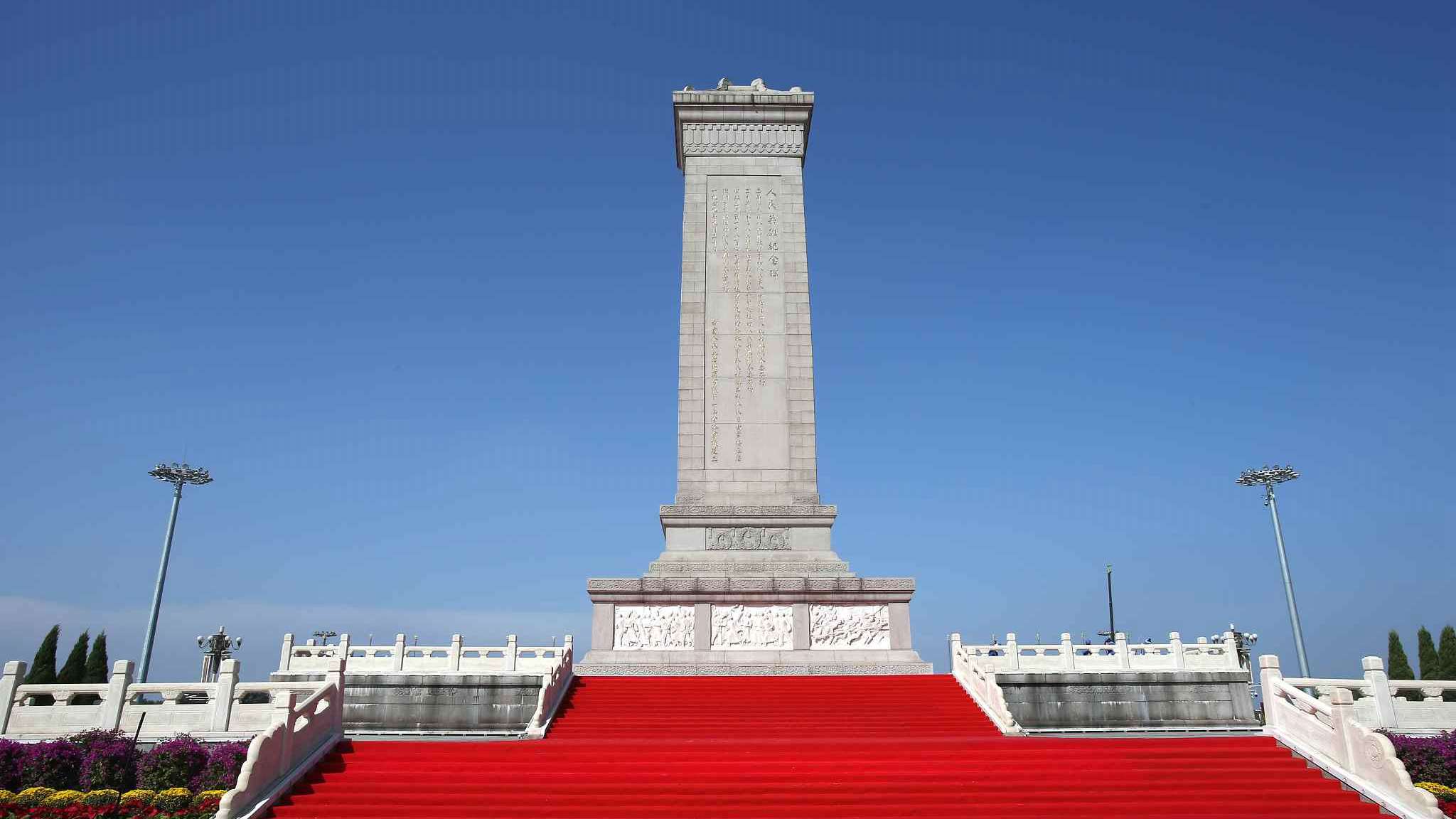 A red carpet is laid on the steps of the Monument to the People's Heroes in Beijing's Tian'anmen Square, September 29, 2018. /VCG

A red carpet is laid on the steps of the Monument to the People's Heroes in Beijing's Tian'anmen Square, September 29, 2018. /VCG

The draft law on export control was also submitted to China's top legislature for a second reading on Sunday.

The draft, which added stipulations concerning intermediary services for goods subjected to export control, will be discussed at the 20th session of the Standing Committee of the 13th National People's Congress, which runs until Tuesday.

No organization or individual may provide agency, freight transport, delivery, customs declarations, third-party e-commerce trading platforms, or financial services for exporters engaged in export control violations, according to the draft.

Those that provide intermediary services for exporters engaged in illegal activities under export control stipulations will have their illegal gains confiscated and be fined, it said.

The top legislature on Sunday also began reviewing a draft law on data security, designed to establish basic systems for the protection and management of data security.

Submitted for its first reading, the draft law highlights efforts to increase the support capacity of national data security, and effectively respond to risks and challenges of national security in data-related areas.

The draft contains measures to support and promote data security and development, improve the governance of data security, and the level of data exploitation and utilization, as well as facilitate the development of the digital economy.

It also stipulates that the legal rights and interests of citizens and organizations should be safeguarded and that data resources related to government affairs should be further opened for development and use.