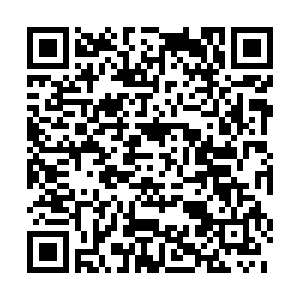 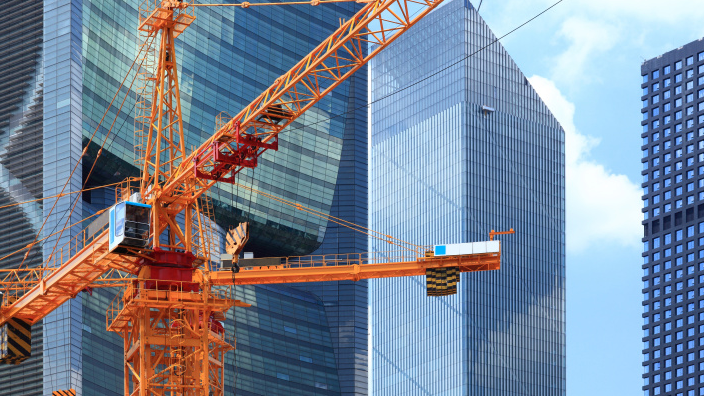 Profits of China's major industrial firms rose 6 percent year on year to 582.3 billion yuan (82.28 billion U.S. dollars) in May due to the easing of cost pressures on producers and gradual recovery of market demand, data from the National Bureau of Statistics (NBS) showed Sunday.

The rebound, the first since November last year, reversed a 4.3 percent fall in April, testifying to the gradual recovery and smooth resumption of industrial firms after being battered by the coronavirus pandemic, according to the NBS. 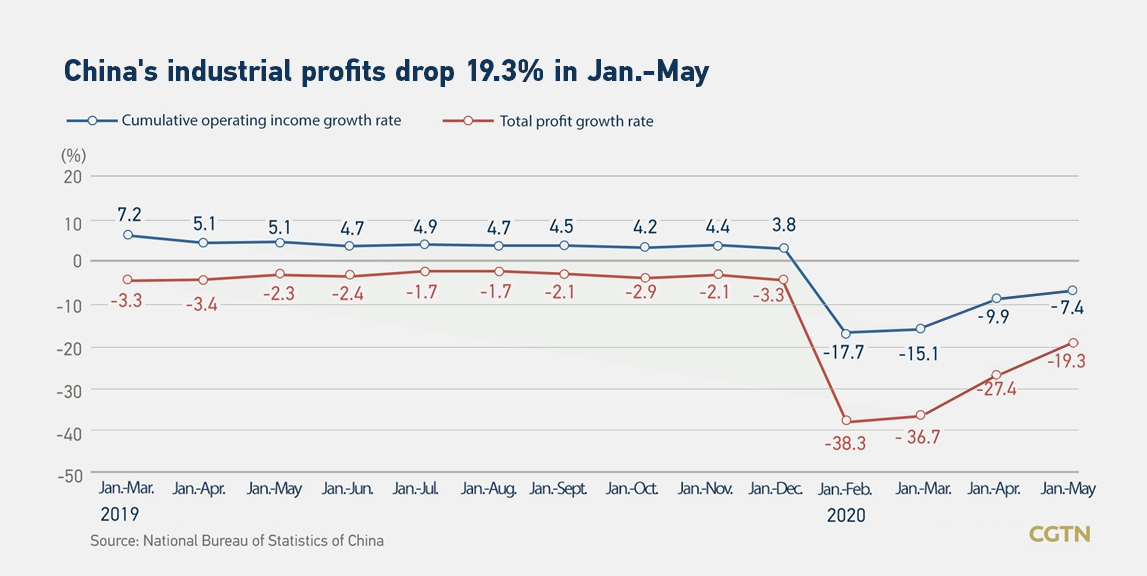 The operating income of major enterprises fell by 1 yuan per 100 yuan compared with April, substantially easing the surge in costs in the previous two months. At the same time, the decline in the purchase price of industrial products significantly exceeded the decline in the ex-factory price, which is conducive to increasing the profitability of enterprises, said Zhu.

In addition, due to easing cost pressures, recovery in market demand and related supportive policies, profits in the oil processing, power, chemical and steel industries have improved significantly.

Profits of the petroleum processing industry reversed the loss of 21.80 billion yuan in April to a profit of 11.62 billion yuan in May, a year-on-year increase of 8.9 percent.

Zhu said that the rebound in May can also be attributed to the improvement in companies' profit margins, recovery of losses and easing pressures on inventory.

However, Zhu cautioned that although industrial profits in the country grew for the first time this year, the sustainability of the rebound still needs further observation as the demand is still weak under the influence of the pandemic.

For the January to May period, profits of China's major industrial firms dropped 19.3 percent year on year, narrowing from the 27.4 percent decline in the first four months and the 36.7 percent plunge in the first quarter, NBS data showed.

Profits of China's state-owned industrial firms contracted 39.3 percent year on year for January-May, compared with a 46.0 percent fall in the first four months.

Profits of private sector firms dropped 11 percent during the period, narrowing from the 17.2 percent slump from January to April.