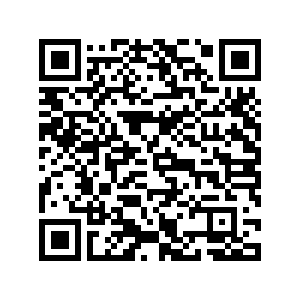 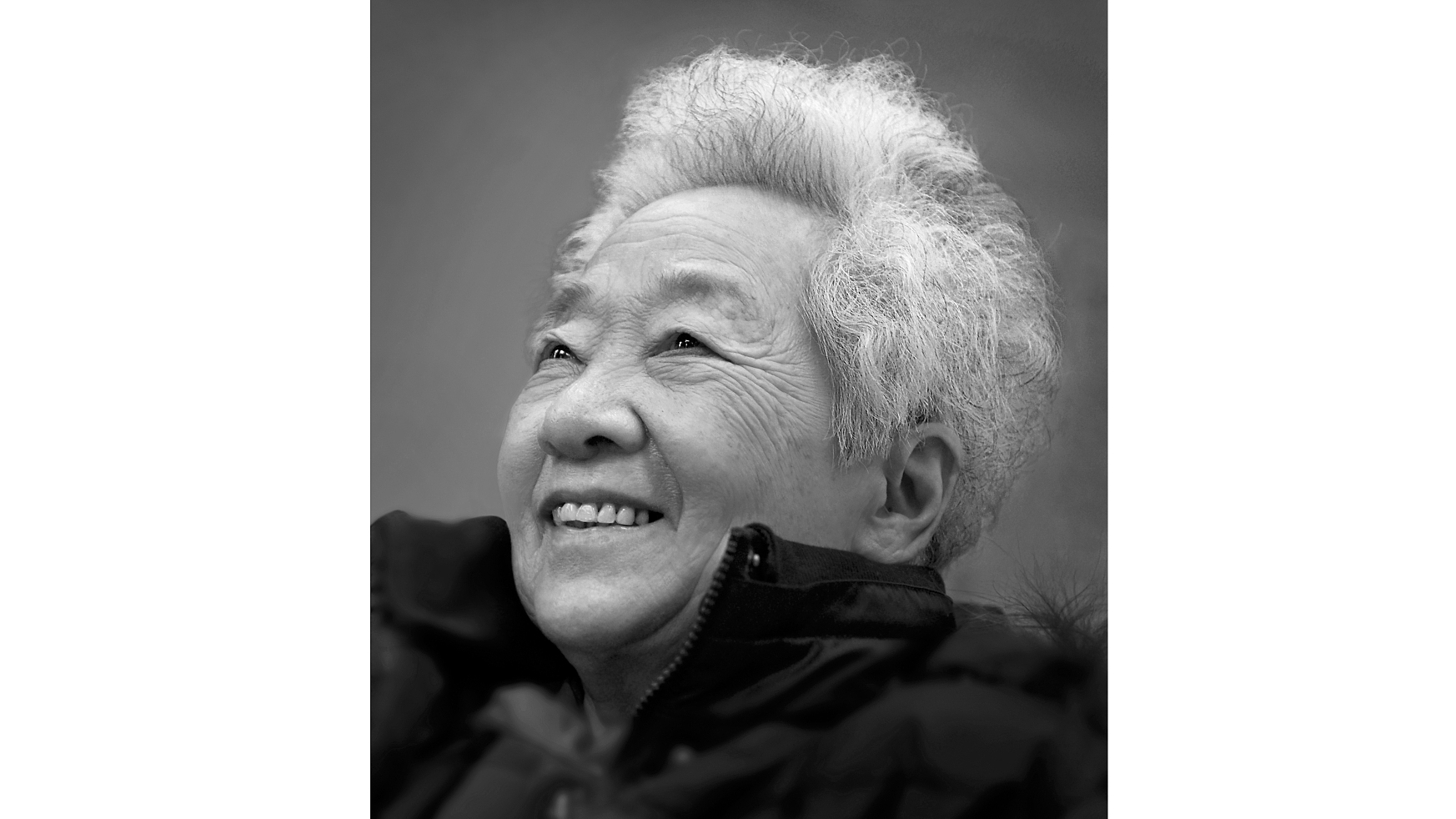 In the early morning of June 28, Chinese director Tian Zhuangzhuang issued a statement saying that his mother, the famous Chinese film artist Yu Lan, died in Beijing at the age of 99.

Yu Lan, formerly known as Yu Peiwen, was born in 1921. She won the Best Actress Award at Moscow International Film Festival and the Chinese Golden Rooster Award for Lifetime Achievement. She was also one of the "22 Film Stars of New China" in the 1960s.

Yu Lan starred in her first film "White Soldier" in 1949. In 1952, in the film "Longxugou," adapted from Lao She's novel, Yu Lan successfully shaped the role of Cheng Niangzi. In 1959, she starred as the widow of "The Lin Family Shop." 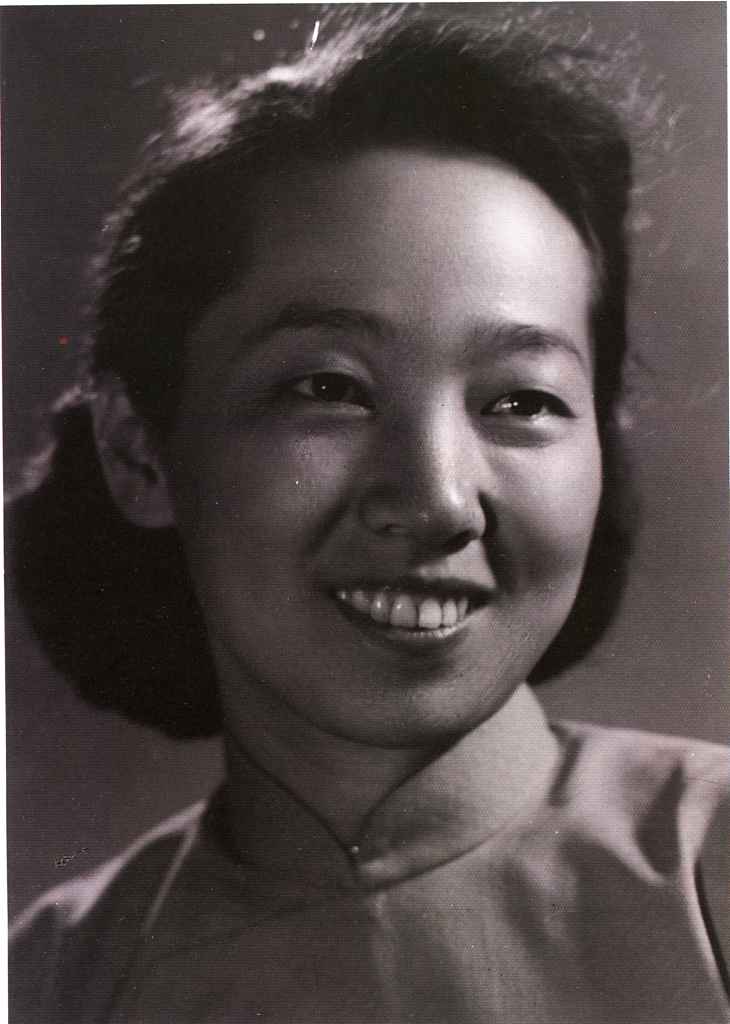 However, Yu Lan is best remembered for her role as Jiang Zhujun, also known as "Sister Jiang," in the 1965 film "Living Forever in Burning Flames." At the end of 1961, when Yu Lan was hospitalized due to an illness, she happened to read the serialized novel "Red Crag," a 1961 novel based on facts by Chinese authors Luo Guangbin and Yang Yiyan, in China Youth Daily. She was deeply moved and thought it should be put on screen.

In order to make the film shooting go smoothly, Yu Lan personally participated in the adaptation of the script. Together with director Zhang Shuihua, she wrote three versions but was not satisfied, so she turned to playwright Xia Yan for help. Four days later, Xia Yan took out the screenplay for "Red Crag."

The original title of the film was "Red Crag." Zhou Enlai, the first premier of the People's Republic of China, gave two names after reading it, "Sister Jiang" and "Living Forever in Burning Flames," and finally settled on the latter one.

The title of the film was inscribed by Guo Moruo, a Chinese archaeologist, historian and poet. Yu Lan also wrote to Zhao Dan to invite him to play a leading role. Yu Lan, through her unremitting efforts, ultimately contributed to the birth of this classic film. 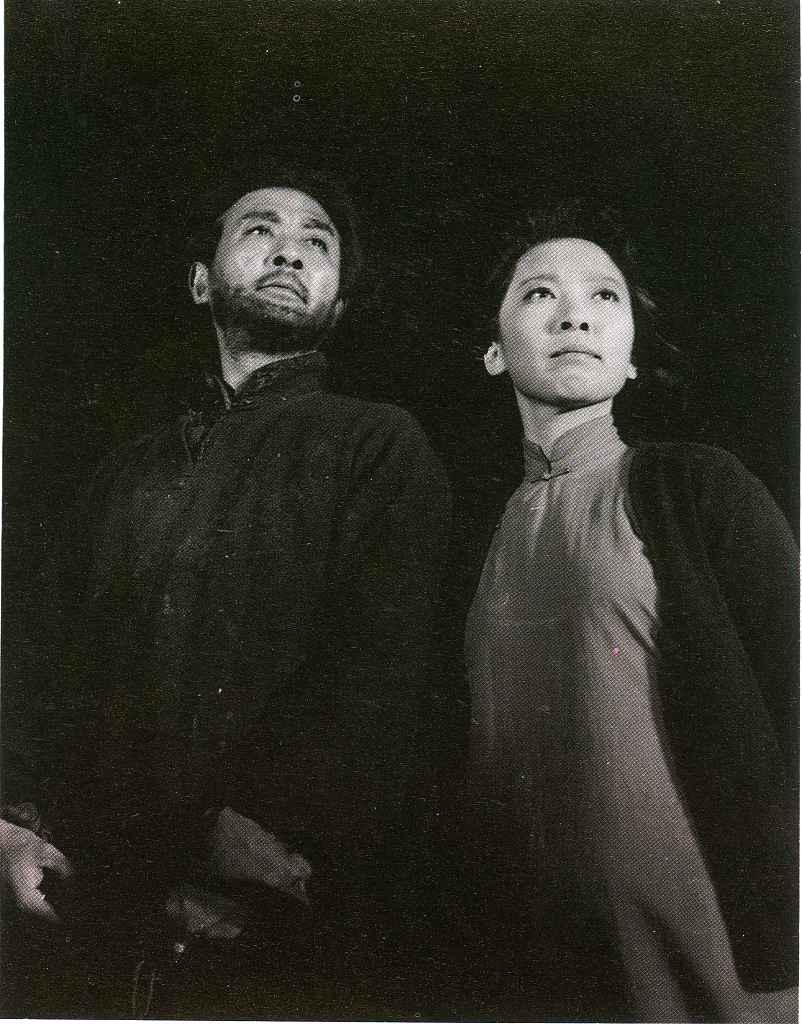 Sister Jiang was an underground member of the Communist Party of China, devoted to the liberation of New China. She is also the character archetype of "Living Forever in Burning Flames." Yu Lan performed the role so well that many people attribute her face with that of Sister Jiang.

Are there any similarities between Yu Lan and Sister Jiang?

"We were contemporaries, shared the same ideals, and devoted our youth to build and develop it (ideals)," Yu said in an interview. "She has passed away. I'm a survivor, but there are similarities in our personalities – I have never been afraid of life's difficulties."

Although Yu Lan has passed away, the classic image created by her on screen will remain etched in the memories of viewers forever. The indomitable spirit of Sister Jiang will also inspire countless Chinese people to move forward.