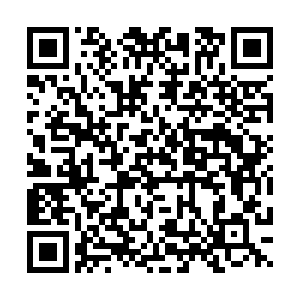 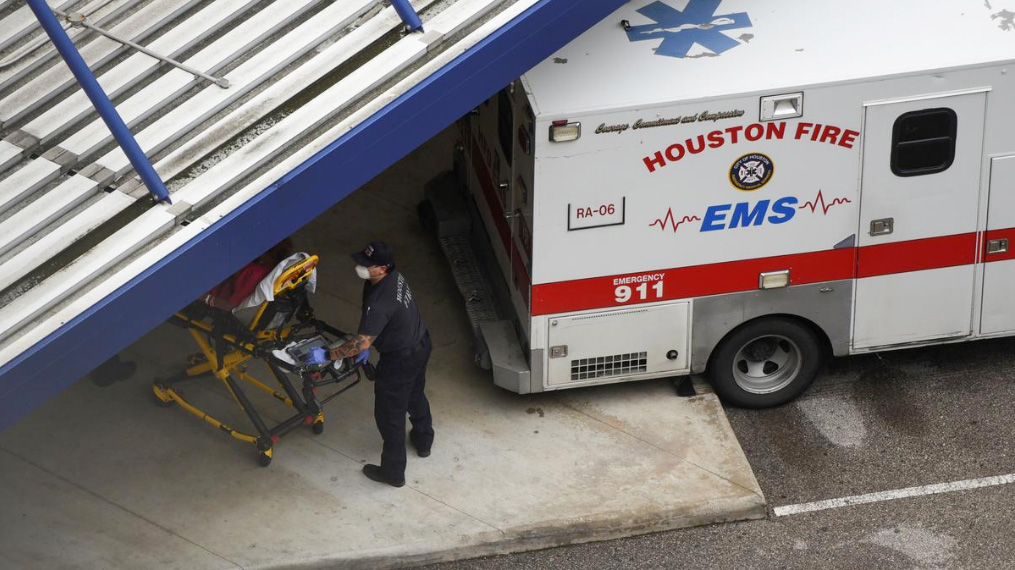 Florida and four other states recorded daily highs for cases of COVID-19 on Saturday, highlighting the worsening spread of the coronavirus in parts of the U.S. South and West, prompting some officials to roll back their reopening plans.

Florida on Saturday morning reported 9,585 new infections in the last 24 hours, a record for a second day, while Arizona recorded 3,591 new cases of COVID-19, matching its prior record on Tuesday.

The surge in cases has been most pronounced in a handful of Southern and Western states that reopened earlier and more aggressively, serving as a warning to the potentially illusory nature of any perceived progress in controlling the virus.

So far, there are more than 2.5 million confirmed cases in the U.S. and over 125,000 Americans have died of COVID-19, the highest known death toll in the world.

On Friday, as the United States recorded its largest daily increase in cases, Dr. Anthony Fauci, the nation's top infectious disease expert, said the government's current strategy for finding and isolating infected people was "not working," partly due to significant asymptomatic spread.

The worsening contagion in some parts of the United States has created a split-screen effect, with New York and its neighboring Northeastern states, which were hit hardest initially, reporting declining cases and forging ahead with reopening plans.

Kami Kim, director of the Division of Infectious Disease and International Medicine at the University of South Florida, said her state's leaders claimed victory too soon after lockdowns were lifted starting in early May, while giving off conflicting messages on face coverings by not wearing masks themselves.

"It was just complete denial by a huge swath of the politicians," she said, predicting that the state may need to shut down again. "Unfortunately, our community still isn't taking it very seriously. People aren't wearing masks." 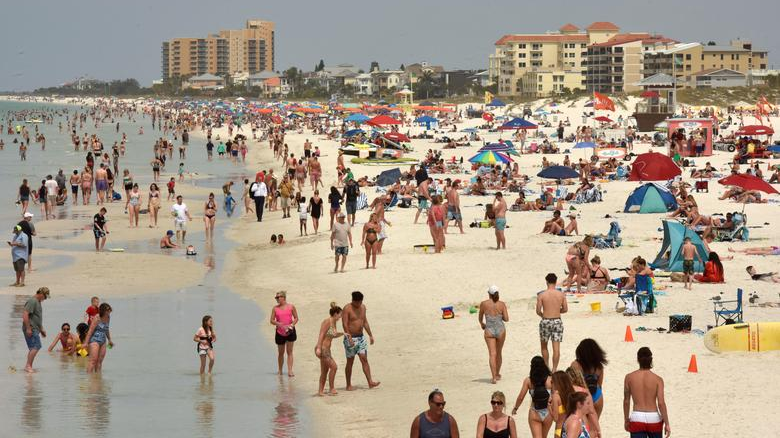 In a reversal of his early moves to relax restrictions, Texas Governor Greg Abbott on Friday ordered bars across the state to close and required restaurants to limit indoor seating, acknowledging that in hindsight he had opened bars too soon.

Esmeralda Moya, the mayor of Galena Park, Texas, a community of 10,000 people east of Houston, instituted an overnight curfew starting on Saturday night at 10 p.m. Moya said she was acting after Harris County Judge Lina Hidalgo on Friday raised a health warning system for the county to its highest possible threat level, a sign people should shelter at home.

Florida, another state that reopened its economy relatively quickly, told bar owners on Friday to immediately stop serving alcohol on their premises.

Yet despite skyrocketing case numbers, both Abbott and Florida Governor Ron DeSantis have not bowed to pressure to issue statewide mandates on wearing masks, opting to leave that decision to local municipalities. Both Abbott and DeSantis are Republican, the same party as President Donald Trump.

Dr. Peter Hotez, dean of the National School of Tropical Medicine at Baylor College in Houston, said he fears that daily cases in the Houston area could more than triple to 4,000 by mid-July, making it the main global hot spot by then.

At a briefing on Friday, DeSantis blamed the spike in infections on young people interacting more in the last few weeks, adding that they faced a lower risk of dying than older people. Lending support to that view, Florida on Saturday reported 24 additional deaths, well off peaks in April when the elderly made up a larger proportion of cases.

But DeSantis also acknowledged that those young people, even if they don't become hospitalized themselves, could transmit the virus to the elderly or people with conditions like diabetes which make them susceptible to severe outcomes with COVID-19. 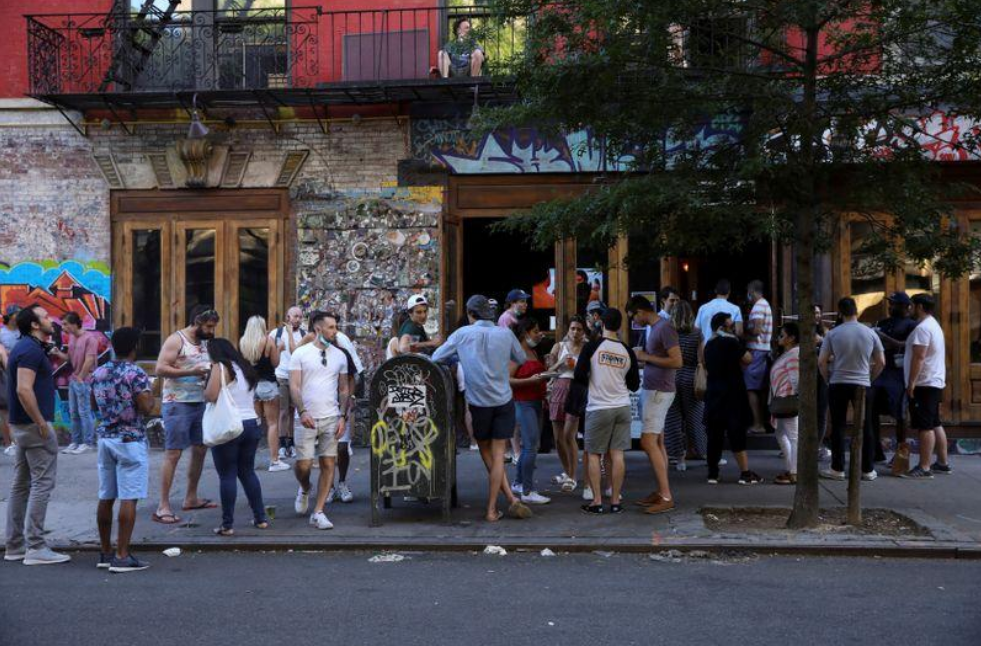 People drink outside a bar during the reopening phase in the East Village neighborhood of New York City, June 13, 2020. /Reuters

People drink outside a bar during the reopening phase in the East Village neighborhood of New York City, June 13, 2020. /Reuters

Earlier this week, New York, New Jersey and Connecticut imposed a 14-day mandatory quarantine on travelers from states with high infection rates like Florida, where some 13 percent of those tested on Friday came back positive.

In a disclosure meant to highlight that risk, New York Governor Andrew Cuomo issued a news release on Saturday saying he had ordered health officials to investigate an outbreak tied to a drive-in high school graduation ceremony in Chappaqua, New York.