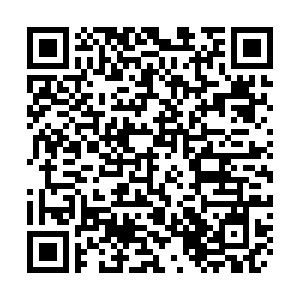 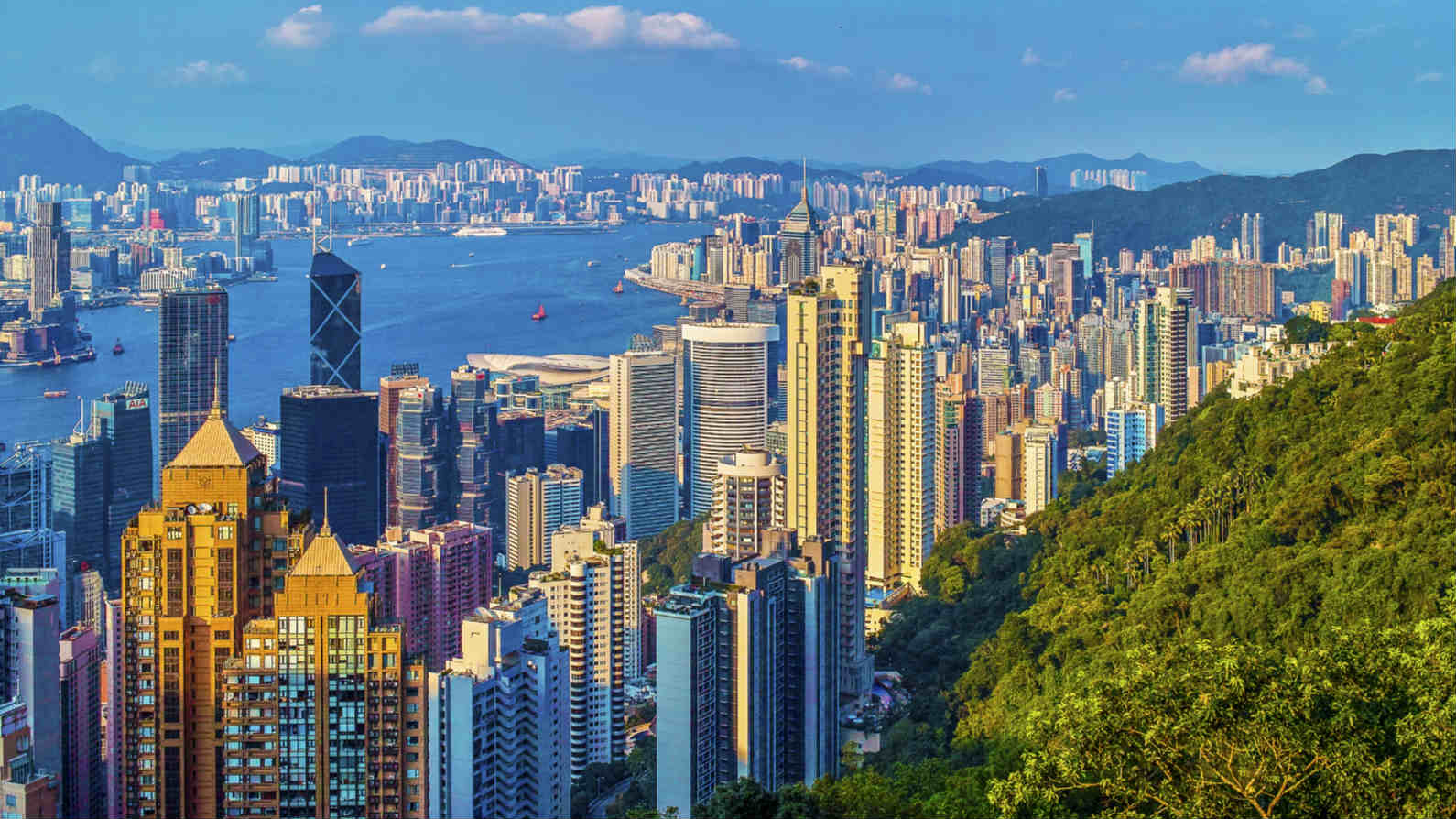 Editor's note: Alicia Garcia Herrero is the chief economist for Asia Pacific at NATIXIS and a research fellow at Bruegel. The article reflects the author's opinions and not necessarily the views of CGTN.

The Hong Kong Special Administrative Region (HKSAR) is caught in the crossfire of the China-U.S. strategic competition. The main threat comes from the U.S. after the central Chinese government announced a national security legislation for the HKSAR.

At this juncture, it is very difficult to predict exactly what will happen next but different possibilities exist. Starting with the U.S. potential lift of the Hong Kong Policy Act, the impact will, first and foremost, be on Hong Kong's status in trade and foreign direct investment.

Since Hong Kong's status is enshrined in its separate status at the World Trade Organization, which can only be changed by unanimous decision, there is still a risk of the U.S. taking a unilateral action in treating Hong Kong as the Chinese mainland both in terms of trade and investment. The EU may follow based on recent statements by the European Parliament and the president of the European Commission.

A potential change in the trade and investment status of Hong Kong is relevant for a number of issues.

First, U.S. export controls of sensitive technology are currently much softer for Hong Kong than for the mainland. This preferential status for Hong Kong is clearly at stake as it is specifically mentioned in the Hong Kong Policy Act. The U.S. could also decide to extend the existing import tariffs from products from the mainland to Hong Kong. Moving to investment, Hong Kong can sign bilateral investment agreements independently from the mainland now, but this prerogative may disappear. Beyond the obvious harm to Hong Kong companies and the city's economy as a whole, it is important to realize that subsidiaries of mainland companies operating in Hong Kong have long benefited from Hong Kong's special status.

As for Hong Kong's role as an offshore financial center, lifting the Hong Kong Policy Act would not have immediate direct consequences unless other, more disruptive, measures are announced.

The most obvious one is sanctions on Chinese mainlanders or Hong Kong companies, financial institutions or individuals. Such sanctions would clearly not come without a response from China, which would only push us further into a real Cold War environment, where we are quickly heading.

Finally, the most disruptive tool that the U.S. administration could use would be to put at risk the convertibility of the Hong Kong dollar, either directly or indirectly.

Sanctions applied widely could indeed have an indirect impact by pushing capital out of Hong Kong. An even stronger action would be for the Fed to explicitly exclude Hong Kong from recent measures to support dollar liquidity offshore.

So far, the Hong Kong Monetary Authority has had access, together with many other central banks in the world, to the Fed's repo facility to provide U.S. dollar in exchange for U.S. Treasuries being pledged. There is no confirmation of the HKMA having an official swap line with the Fed other than the repo line, in the same way as Singapore has and notwithstanding recent declarations by Hong Kong officials. Whether the Fed has already granted such swap line or not, what really matters is that it could either be lifted or, else, not granted if needed.

Moving beyond the above risks, we cannot forget that some of Hong Kong's strengths do not seem to be affected by the current situation, at least not for the time being, such as a fully convertible capital account with very large foreign exchange reserves and strong financial regulations with a low tax environment.

The key question is, thus, for how long can Hong Kong maintain such a special status if the situation continues to deteriorate, which is really very hard to predict.

All in all, it seems increasingly hard for Hong Kong to have the cake and eat it but this is bound to be the case for any economy which has enjoyed the benefits of globalization and, more specifically the West's engagement policy with China, which is now being reversely pushed by the U.S. isolationism and what the West perceives to be lack of reforms in the mainland towards a market economy.

Even if Hong Kong could lose the status of a global city as a consequence of this brave new world, this is by no means the end of Hong Kong. It's but a transformation. The new Hong Kong will be more Chinese and more Asian. This opens new opportunities, just not the same as before.