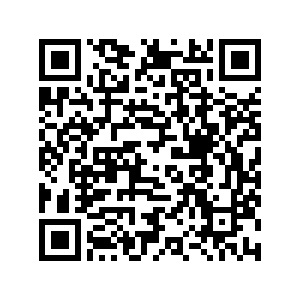 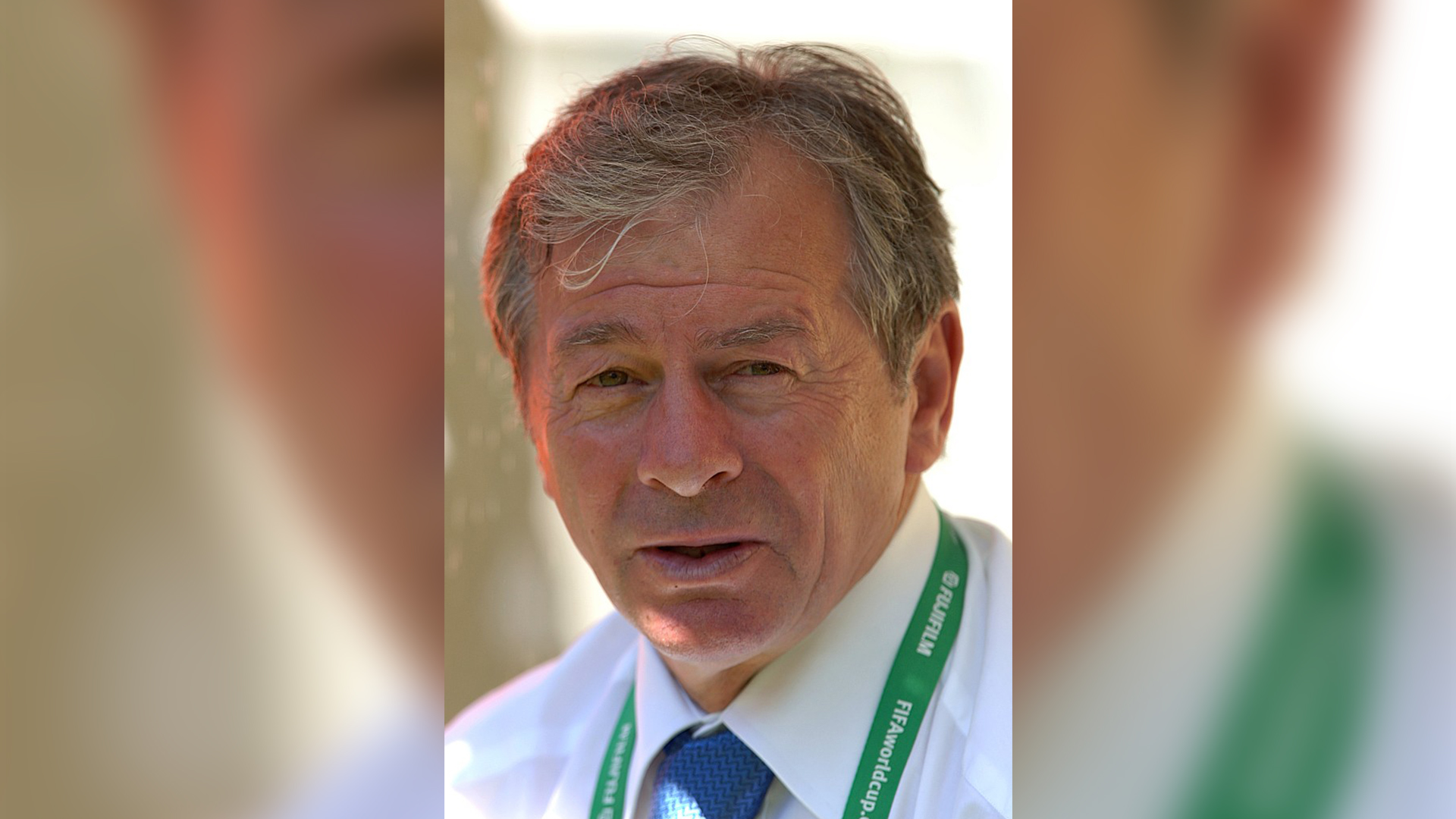 Former Serbia and Montenegro head coach Ilija Petkovic passed away at the age of 75 in Belgrade, allegedly from COVID-19.

Petkovic was hospitalized for fever and duodenum ulcer and later found to have contracted COVID-19 in the hospital, according to reports.

His former Chinese Super League (CSL) club Shanghai Shenhua sent condolences on social media on Sunday, "We will cherish those amazing things you brought to us. RIP," the message read. 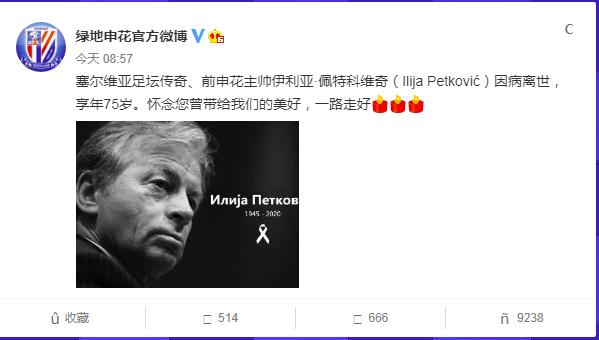 He spent one year with Shanghai Shenhua in 2001 as coach, facilitating seven consecutive wins and leading the team to second place in China's top league. He also coached CSL side Sichuan Guancheng for a year in 2003.

Petkovic, who was president of the Belgrade Football Federation, played 43 times for Yugoslavia between 1968 and 1974. During his career, he spent 16 seasons with Belgrade side OFK Beograd where he was the captain, and was one of the best players in the team's history.

Petkovic also coached Serbia and Montenegro in the 2006 World Cup, where his side failed to qualify for the knockout stage.