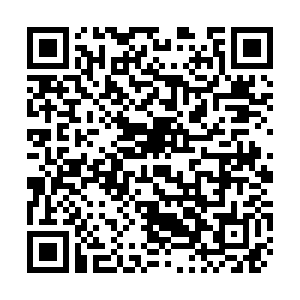 The demonstrators were moving along Nathan Road from Jordan to Mongkok, and some had occupied roads, chanted slogans and behaved in a disorderly manner. Despite repeated warnings by law enforcers, some protesters refused to leave in Mongkok, the police statement said.

Police officers used pepper spray to stop the illegal acts in the vicinity of Dundas Street and made arrests, according to the statement, which added that public order has been restored in the area.