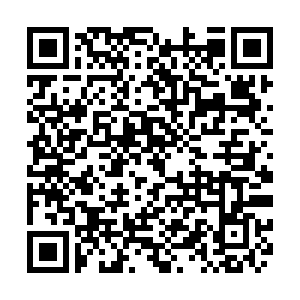 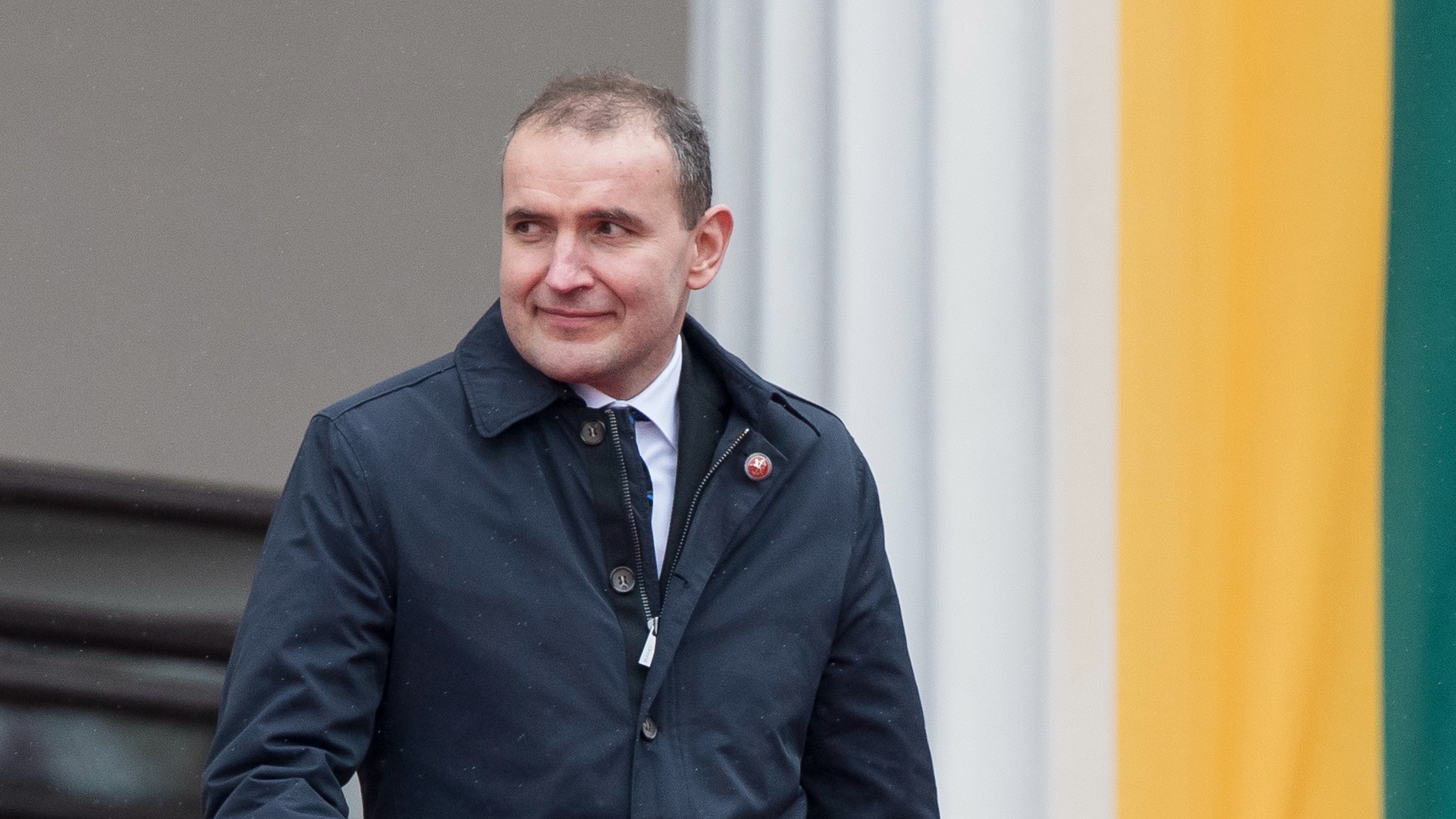 Icelandic President Gudni Johannesson won a landslide election with 91 percent of the votes on Sunday, seeing off a challenge from right-winger Gudmundur Franklin Jonsson, according to local broadcaster RUV.

Opinion polls had predicted the rightwing challenger had little chance of winning the support of the country's 252,217 voters.

"If I get the support of my compatriots, I will continue on the same path," Johannesson said earlier as he arrived to vote at a polling station not far from the capital Reykjavik, by bicycle.

"This result of this election is, to me, proof of the fact that my fellow Icelanders have approved of how I have approached this office," he said.

"I send my congratulations to Gudni and his family," Jonsson, a former Wall Street broker close to Icelandic nationalists, told public broadcaster RUV.

Johannesson, who in 2016 became the country's youngest president since independence in 1944, has enjoyed solid support throughout most of his first term, ranging from 76 to 86 percent according to the MMR polling institute.

The coronavirus pandemic was not expected to affect voting, as the country has been only mildly infected. It has reported 10 deaths, and currently has around 11 active cases.

Iceland is the second European country to hold polls since coronavirus lockdowns were lifted.