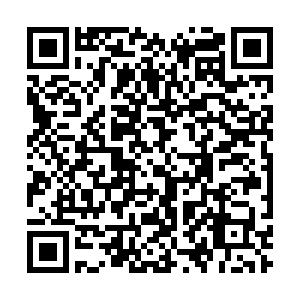 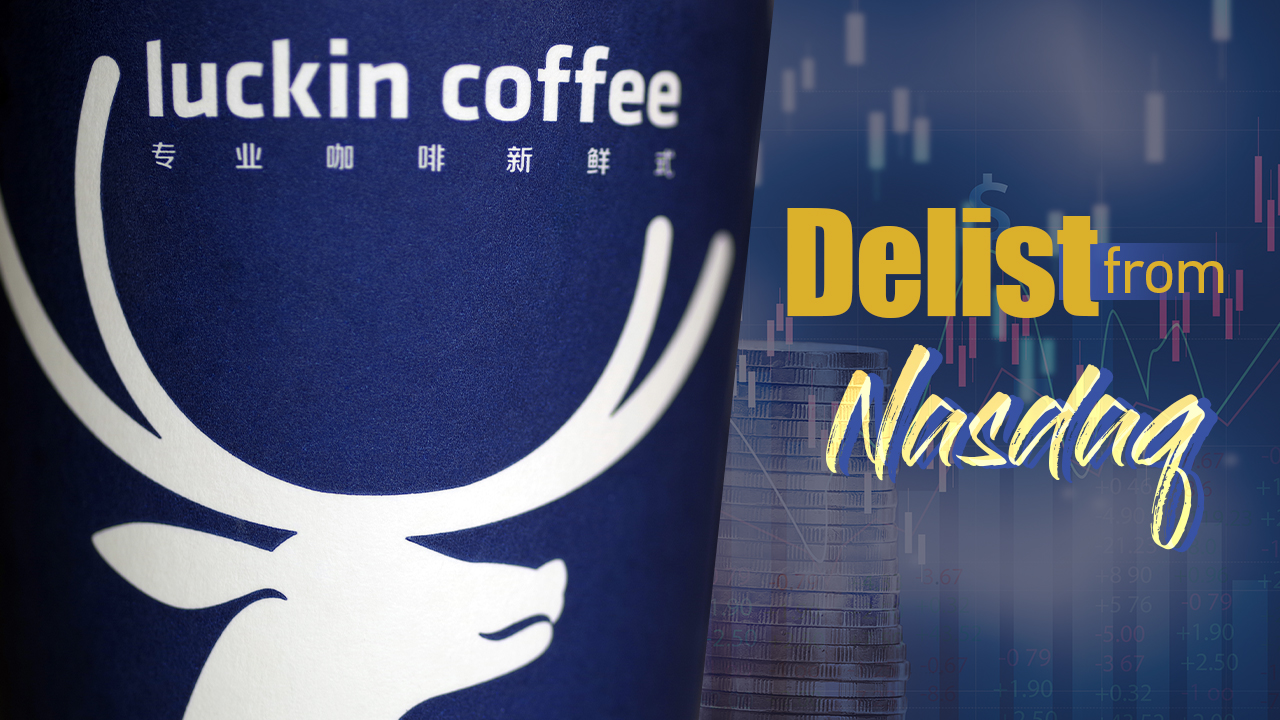 Editor's note: Chen Jiahe is chief investment officer at Novem Arcae Technologies. The article reflects the author's opinions, and not necessarily the views of CGTN.

Luckin Coffee investors have recently suffered significant losses amid the company's delisting from the stock market and investigations by regulatory authorities in both China and the United States.

Only one year ago, Luckin Coffee was thought to be a capable Chinese market challenger to Starbucks, the largest coffee shop company in the world. As Luckin opened thousands of branches across China in less than three years, the challenge seemed realistic. The firm's fall from grace has shocked investors around the world.

However, the investment risks were easy to identify from at least a year ago.

As a securities analyst, I started paying attention to Luckin Coffee in late 2018, when it started opening branches in Shanghai. As I had attended university in the UK, I was very familiar with the coffee culture. I still remember the phrase "milk with one sugar please" that you regularly hear with a British accent during breaks in classes or working shifts. 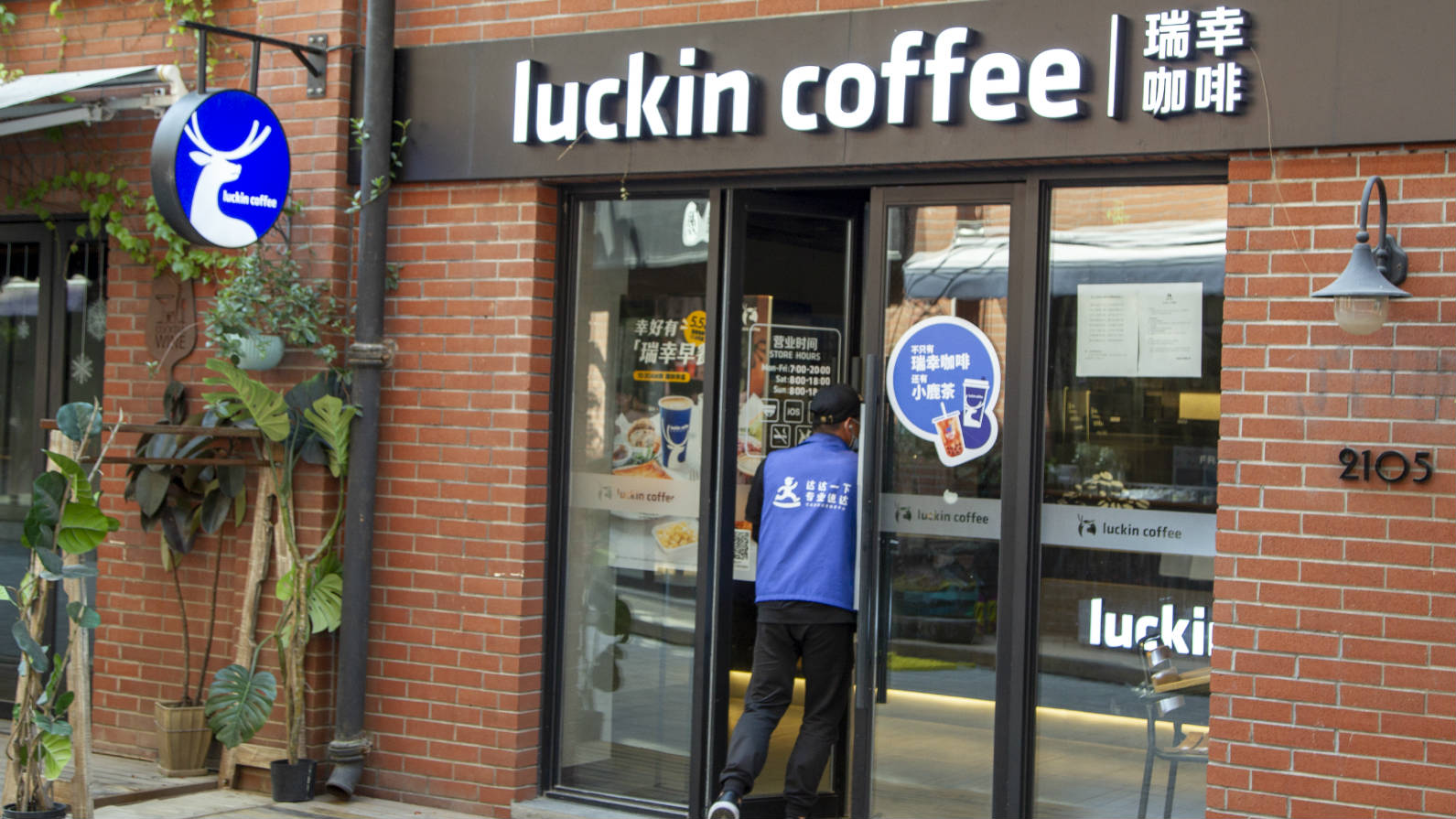 Luckin's shops did not provide high-quality coffee that was comparable to the most traditional coffee shops that you could find in, say, the towns of Italy. Neither did it provide the business meeting environment provided by companies such as Starbucks over a long period. Finally, its coffee was not as cheap and convenient as that provided by local convenient stores, such as 7-11 or Family Mart.

If a new business model claims it has a bright future but does not offer a comparative advantage compared with competitors, it will face problems.

Later, Luckin Coffee got listed on Nasdaq. One of the claims that the company made about its future was that as Chinese people did not drink as much coffee as Americans or Europeans, there was great room for growth. Many investors bought into this and paid a high price for the stocks of the company. However, this was wrong again. 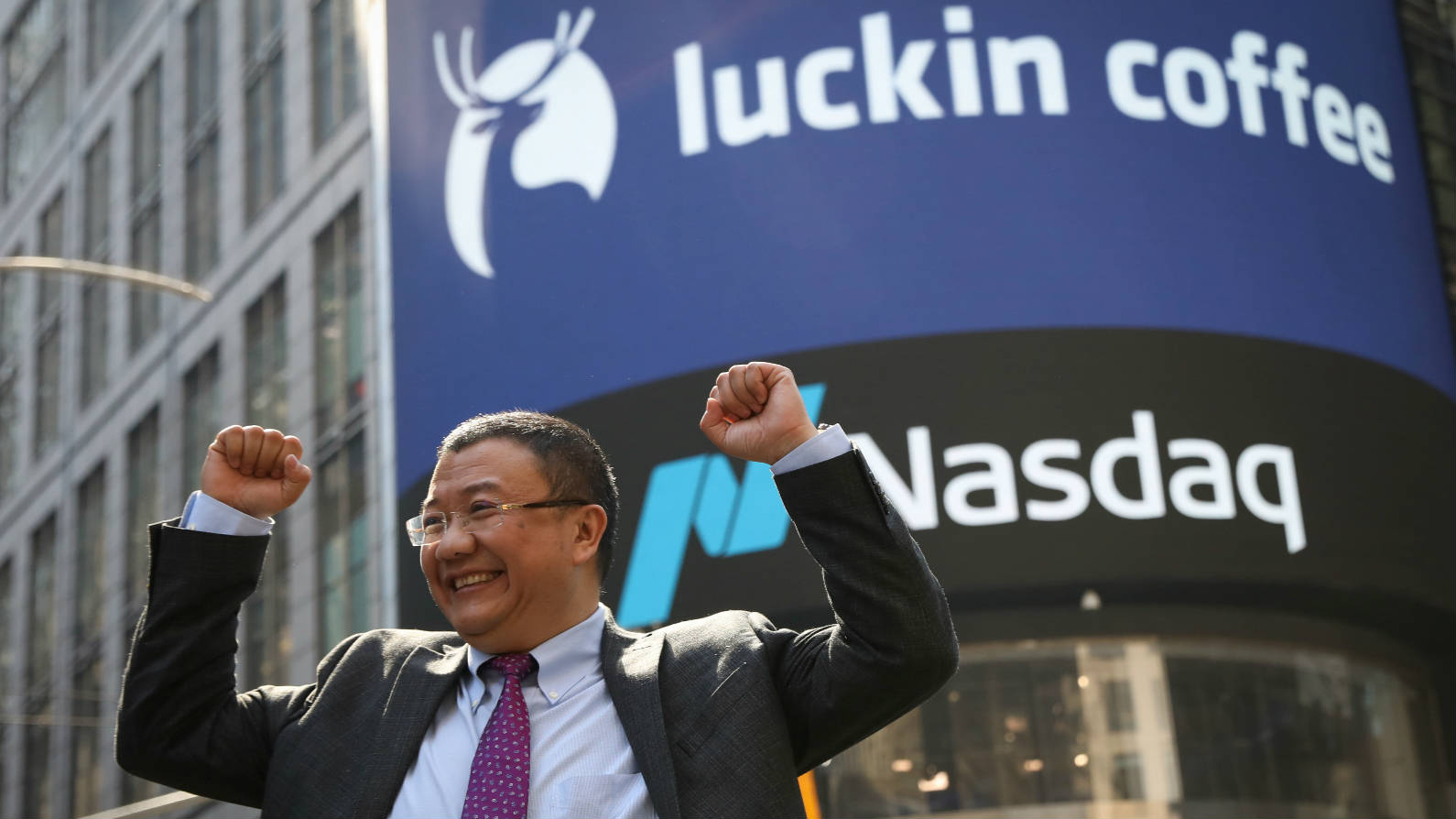 Charles Lu, non-executive chairman of Luckin Coffee, poses during the company's IPO at the Nasdaq Market site in New York, U.S., May 17, 2019. /VCG

Charles Lu, non-executive chairman of Luckin Coffee, poses during the company's IPO at the Nasdaq Market site in New York, U.S., May 17, 2019. /VCG

Therefore, Luckin Coffee made a mistake when it claimed that the coffee market in China was very promising simply because Chinese people did not drink much coffee. The investors who believed this made a terrible mistake.

Another thing that worried me later was that Luckin Coffee expanded too fast from a business point of view. Having started in October 2017, Luckin had already opened almost 5,000 branches by the beginning of 2020. Expansion at such a rate is not a miracle. It can only be achieved at the expense of quality control.

How can a coffee shop that faced severe competition from its competitors and relied on providing subtle and comfortable service to its clients expand so quickly in such a short period? How could a company train enough experienced staff and make sure that they have obtained the necessary customer service skills in such a short time? Expansion that is too rapid will reduce the quality of the business. While the capital market was excited by this speed, I was worried. 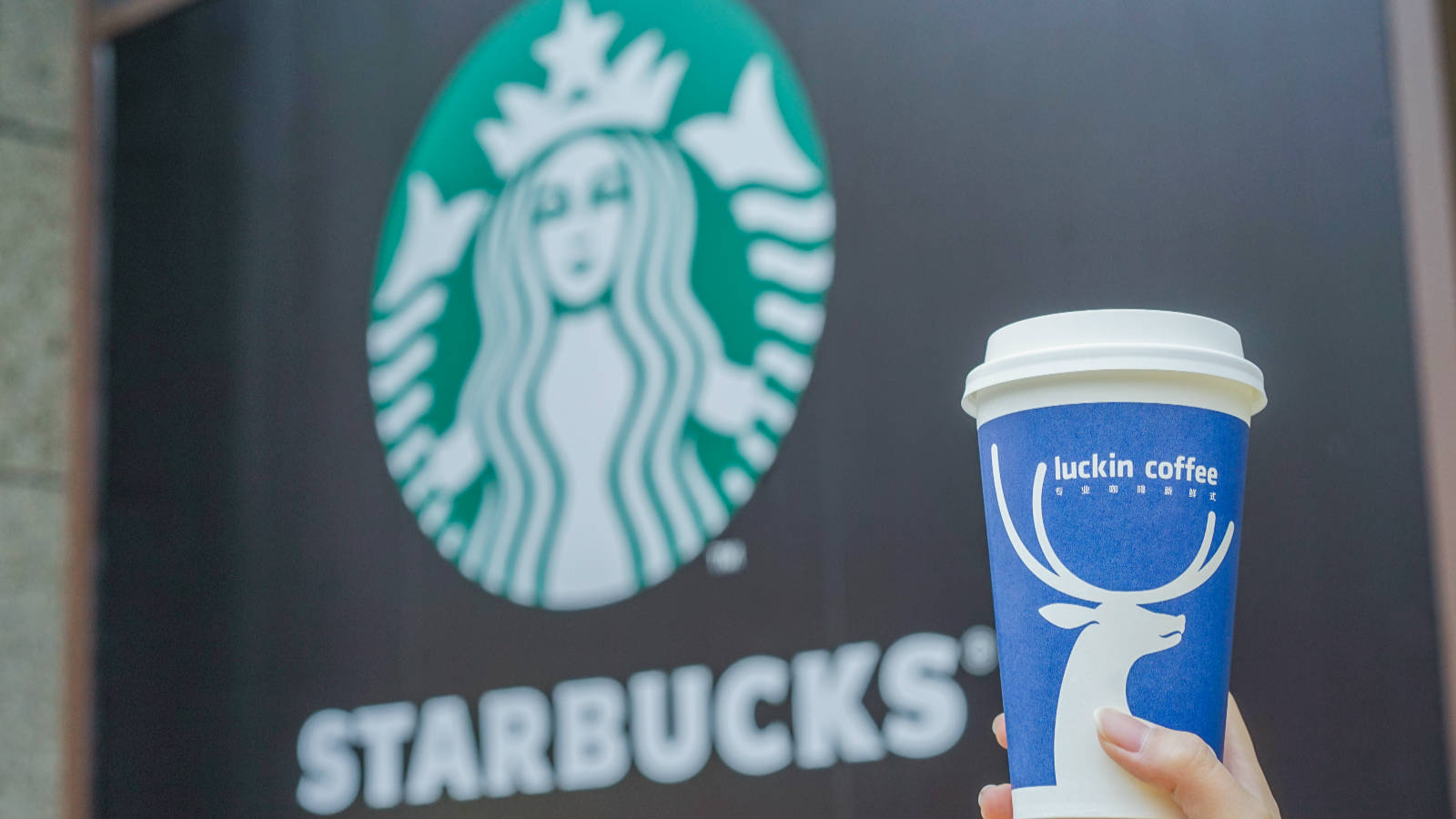 In the autumn of 2019, two years after Luckin Coffee was created, I did a little survey with my friends and colleagues in Shanghai with a simple question: Will you still buy coffee from Luckin if the company does not give you discount coupons anymore? A positive answer was rare. This showed me a cruel fact that Luckin Coffee did not win its customers from its competitors because its products and services were competitive. It won them by giving out financial subsidies and that cannot last forever.

To be honest, for a long time I had no idea that Luckin Coffee was conducting financial fraud. I did not hire a full team of accountants or market surveying professionals to check its financial statements and business records. I felt it could not be a good investment target simply because I could not see the business value from its operations and only a valuable business can form a good investment target. This is the most valuable lesson that investors can learn from the case of Luckin Coffee.

This case has not only taught an important lesson to investors, it also highlighted a new area for regulators, which is cross-border securities regulation. The security regulators in China and the U.S. are now feeling the urgency of cooperating to discover and eliminate financial fraud. This should result in more secure and transparent capital markets for investors in the future.